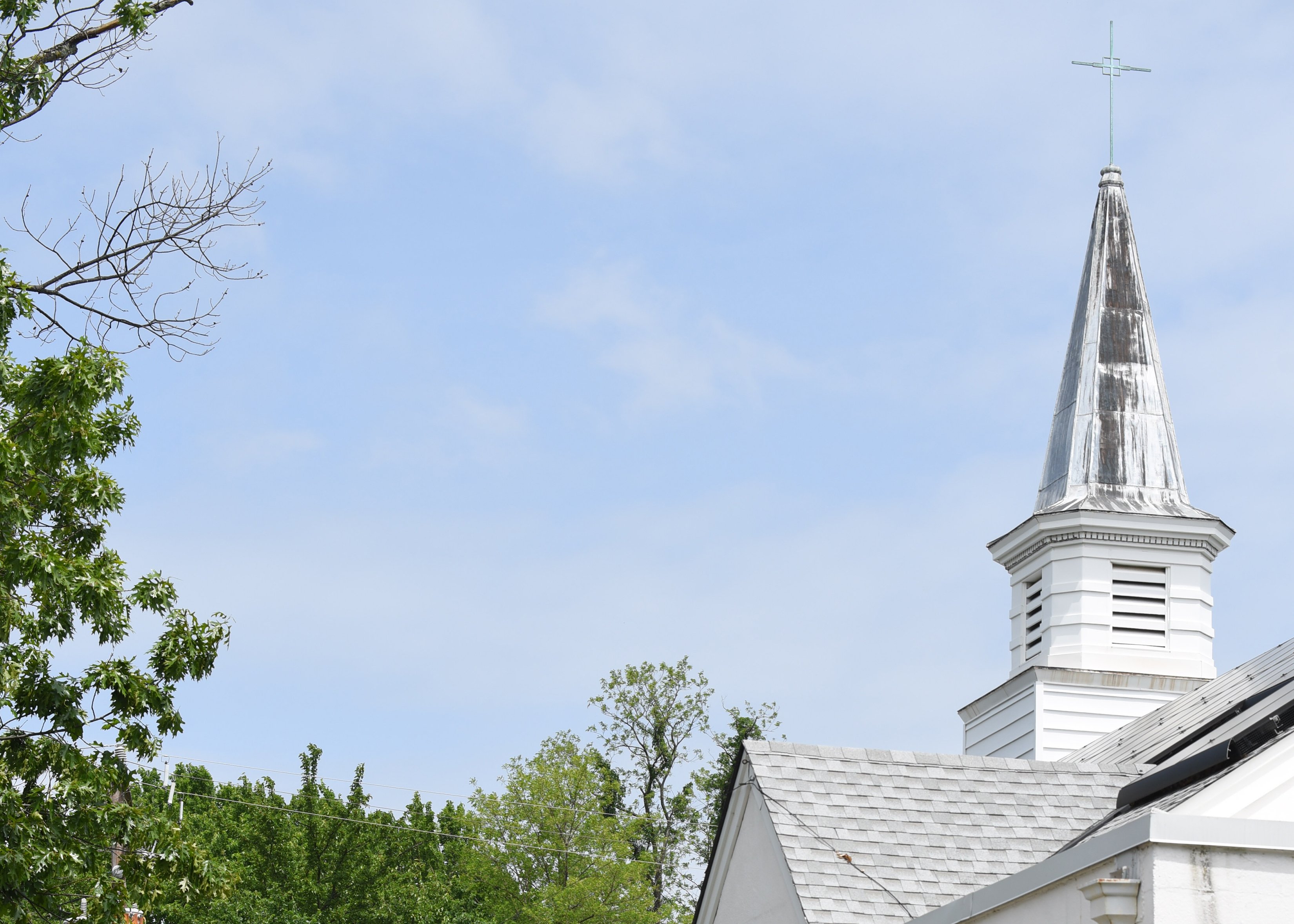 The steeple of a church in Arlington, Va., is seen in this illustration photo. (CNS photo/Zoey Maraist, Arlington Catholic Herald)

A retired priest of the Diocese of Arlington, who for seven years oversaw the diocese's program on protecting minors from clerical sexual abuse, was indicted shortly before Christmas on two counts of sexually abusing a minor.

A trial is scheduled next October for Father Terry Specht, 68, who now lives in Donegal, Pennsylvania.

The priest was the director of the diocese's Office of Child Protection from 2004-2011.

The Washington Post reported that Father Specht was indicted on two felony counts related to sexual abuse of a child under age 13. The indictment said the assault took place in 2000, when Father Specht was chaplain and assistant principal at Paul VI Catholic High School in Fairfax.

"In 2012, Father Specht was placed on administrative leave related to the initial allegation and the Diocese of Arlington's Review Board conducted an investigation. The review board found the allegation to be inconclusive, and law enforcement never brought charges related to the 2012 allegation," the statement said.

It also noted that the diocese "reported the 2019 allegation to law enforcement and was never notified as to the status of the investigation" until diocesan officials were contacted by the media Dec. 28.

Father Specht's case is one of three accusations of clergy sexual abuse being investigated by the Virginia attorney general's office, said a statement from the office of Attorney Gen. Mark Herring.

A Dec. 28 statement by the Survivors Network of Those Abused by Priests pointed out that Father Specht sat on the review board that heard the case of Virginia SNAP leader Becky Ianni.

Ianni said it "is unsettling for her to realize that an accused perpetrator listened to the details of her abuse."

"Frankly, it gives me the creeps," she said in the statement.

The Arlington diocesan statement said Father Specht's role as director of the child protection office was as "a policy administrator and instructor. He never oversaw the investigation of allegations of sexual abuse of a minor nor did he have a role in priestly assignments."

It added: "Following the 2012 allegation, to ensure the integrity of the office, the diocese authorized a third-party investigator to review the Office of Child Protection's policies, staff and procedures to ensure nothing was compromised. The investigation uncovered no issues."

The statement also noted that after Father Specht was placed on administrative leave in 2012, he requested, and was granted, medical retirement due to an illness. Since that time, he has "not served in priestly ministry and will not return to ministry in the future."