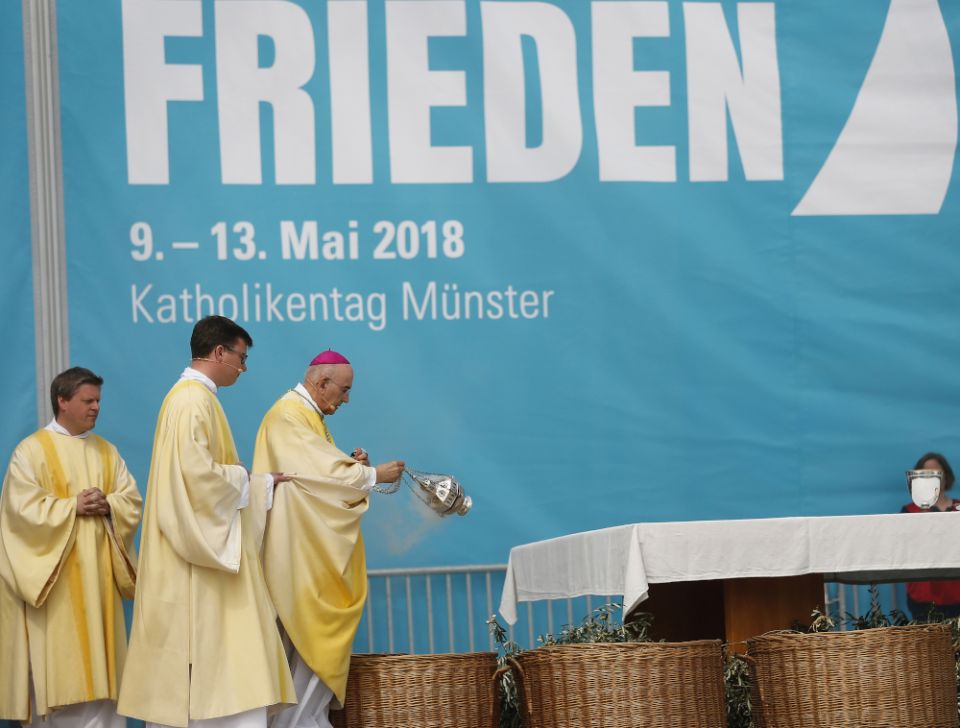 Berlin — A report released Monday found that at least 196 clerics in the German Catholic diocese of Muenster sexually abused minors between 1945 and 2020, adding to findings from other dioceses that have shaken the church in the country.

The study, commissioned by the diocese in western Germany and carried out over 2½ years by a team from the University of Muenster, pointed to a "massive leadership failure" during the tenures of the diocese's bishops between 1947 and 2008, with officials covering up scandals or making only superficial interventions, according to a statement from the university summarizing the findings.

"The bishops and other officials in the diocesan leadership were in some cases extensively in the know" about the abuse, co-author Thomas Grossboelting said.

The 196 allegedly abusive clerics account for about 4% of all priests in the diocese between 1945 and 2020. About 5% of those were "serial" abusers, responsible for more than 10 acts each, the authors found. They said there were at least 610 victims, but the real figure is likely eight to 10 times higher.

Most of the priests suspected of abuse were merely moved rather than having their pastoral duties curtailed, the study found.

The researchers said they were granted unhindered access to church files and spoke with numerous victims.

Muenster Bishop Felix Genn, who said he hasn't yet seen the study and plans to respond on Friday, apologized in a statement to victims of abuse and of cover-ups by church officials. But he acknowledged that an apology "is not enough" and vowed "further consequences" in dealing with abuse.

In 2018, a church-commissioned report concluded that at least 3,677 people were abused by clergy in Germany between 1946 and 2014. More than half of the victims were 13 or younger, and nearly a third served as altar boys.

The study in Muenster is one of several since then that have delved into decades of abuse in individual dioceses, their findings adding to pressure for church reform.

In January, a report commissioned by the Munich archdiocese faulted the handling of abuse cases there by a string of church officials past and present — including retired Pope Benedict XVI, who as Cardinal Joseph Ratzinger was archbishop of Munich and Freising from 1977 to 1982.

On Monday, the diocese of Essen said that a priest who had been convicted of abusing dozens of children in the 1970s and 1980s has been removed from the clergy. The man, who was only identified by the initial "H," was denied permission to practice as a priest in 2010.

Is it time to give up on a united Iraq?