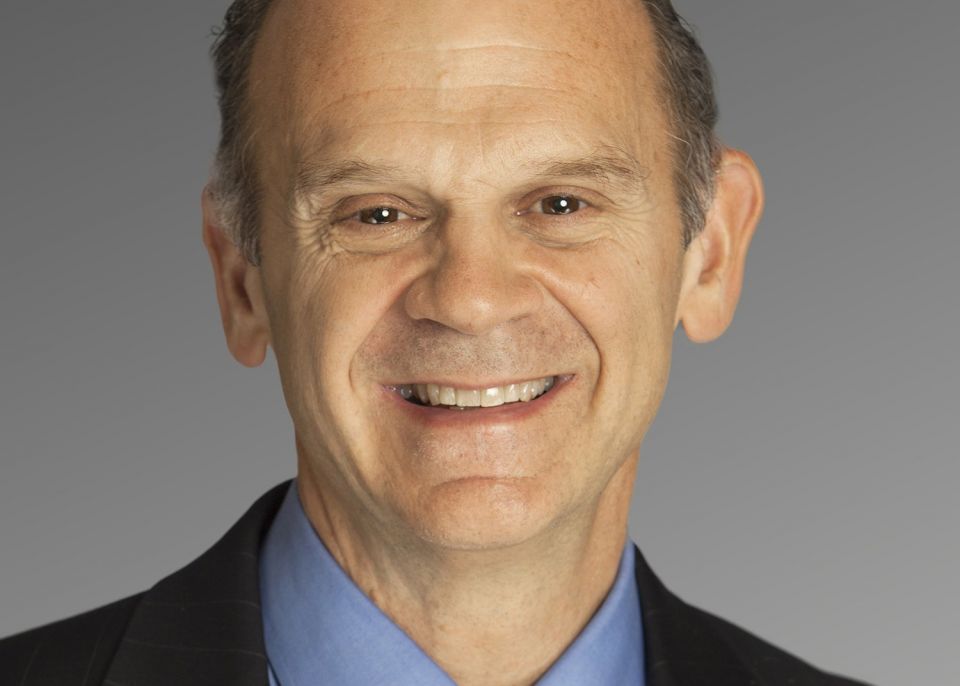 Despite fundraising challenges nationwide caused by the COVID-19 pandemic, Catholic foundations continue to grow their role in helping the U.S. church with its fundraising needs, according to a recent study.

"Catholic Foundations in the U.S. Revisited," released in late 2021, is the work of Walter Dillingham, a Catholic who serves as director of endowments and foundations at the Wilmington Trust, a New York City-based firm that specializes in helping nonprofits manage their finances.

This is Dillingham's third look at the role of Catholic foundations nationwide, and this report highlights not only the role foundations play, but also which fundraising tools they find most effective and how they provide information about their work to current and prospective donors.

According to the report, more Catholic dioceses than ever before are establishing foundations to handle the bulk of their fundraising.

"Foundation assets continue to grow rapidly with $12 billion in long-term investments, and most dioceses — 83% — have a separate foundation now," Dillingham said in an interview with Catholic News Service. "We also found that some dioceses without foundations were planning to offer them in the near future."

The report shows that there are approximately 190 foundations active in the U.S., with 49 of those formed since 2011. Thirty dioceses — about 17% — use multiple foundations, but most utilize only one. The only three states or regions that do not have Catholic foundations of some sort are Arkansas, New Hampshire and the U.S. Virgin Islands.

Catholic foundations look different and take on different roles, according to the data. Some oversee all fundraising for a diocese or archdiocese, while others have a more specific focus such as planned giving or Catholic education.

Diocesan-sponsored organizations account for most Catholic foundations in the U.S., but some foundations are independent of a specific diocese and instead serve Catholic needs in a particular region or raise funds for a particular concern such as health care.

Dillingham said Catholic foundations have become more appealing to many donors because they offer a way to effectively allocate funds that will serve the church over the long term. They also have become a good way to keep existing donors or attract new ones who might have become hesitant about donating to the church in the light of the sexual abuse scandals in recent years.

"The foundation has been a welcome option for many Catholic givers since the planned giving and endowment funds are managed and segregated from the operations of the diocese," Dillingham said. "They offer professional management and donor insights and guidance."

Dillingham said the report found that the pandemic has forced Catholic foundations, like other nonprofits, to take more creative approaches to fundraising.

"Since many churches were closed and their fundraising events were canceled, foundations have had to be creative in their donor outreach by building out their digital fundraising plans," Dillingham said. "These plans include the use of email, social media, improved websites and virtual fundraising events."

One example cited in the report is the Archdiocese of Denver, where donations to the Catholic Foundation of Northern Colorado fund extremely popular TV broadcasts and internet livestreams of weekly Masses. At the end of each broadcast, viewers view a short video about the foundation and are asked to donate to keep the "TV Mass" ministry going.

Another trend indicated in the report is an increasing demand for transparency from Catholic foundations.

Current and prospective donors are increasingly looking for more information about how nonprofits manage their finances, and Catholic foundations are responding.

According to the report, approximately 67% of foundations offer some financial transparency for donors, an increase from the 62% reported during Dillingham's last study in 2019. Among those that provide disclosures, 36% offer an annual report, 37% provide an audited financial statement and 31% make an IRS Form 990 available.

Some foundations go beyond just the one form of reporting. Highlighted is the example of the Catholic Foundation of LA, which provides access to an annual report, audited financial statement and an IRS Form 990 on its website. This type of multipronged disclosure is not common, with only 5% of foundations including three sources of financial information while 26% provide two.

However, 33% of Catholic foundations still do not provide any form of financial disclosure, a fact that might turn off some potential donors in an era when more Catholics are looking for transparency from the church and knowledge about how their donations are being used.

That number is likely to change out of necessity though, because as Dillingham said, "The overall trend is toward more transparency."

The report shows that building endowments is one of the strongest fundraising strategies Catholic foundations can pursue, especially in uncertain times.

"The pandemic has been a wake-up call for nonprofits as a whole and for the entire Catholic community because the crisis revealed the vulnerability of our parishes, schools and ministries — all of a sudden Masses shut down and there was concern over what was going to happen as far as the weekly or monthly envelope from people," Dillingham said.

"The one group of nonprofits that did OK was colleges and universities that had endowments to fall back on," he said. "It showed Catholic leaders and organizations that they can no longer back-burner the discussion about building endowment funds."

Pete Waldron, president of the Catholic Foundation of Eastern Pennsylvania, said the foundation encourages Catholic entities in the region to build endowment funds because potential donors often regard them as a good way for their donations to have a long-term effect.

"I like to tell people I'm in the forever business because I have a strong affinity for the organizations we work with, I believe in what they do and I want to make sure their missions are able to go on in the future," Waldron said. "Potential donors know that by giving to the endowment for their school or parish, their gift will in a way live forever after they're gone."

Catholic foundations also are increasingly appealing to donors because they enable people to allocate donations toward or set up endowments for causes that are particularly close to their hearts, according to Sister Mary Tracy, executive director of the Catholic Foundation of Eastern Washington, which currently manages more than 260 endowments with $50 million in assets.

"We have had a donor that set up an endowment specifically for seminarian education, others that set them up specifically to help the needs of homeless women or unmarried mothers," said Sister Mary, a member of the Congregation of the Sisters of the Holy Names of Jesus and Mary.

"It's unbelievable the broad spectrum of causes that people want to support," she added. "I always tell donors we offer the chance to fund what touches your heart."