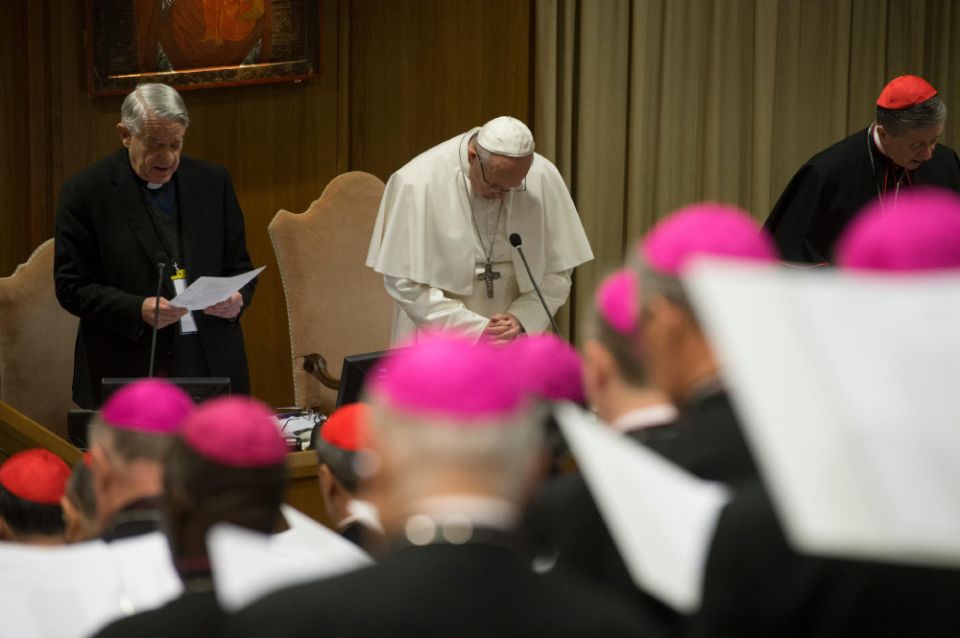 Vatican City — The Vatican has created a new "task force" of experts in clergy sexual abuse to assist the world's local bishops' conferences in reviewing their child protection guidelines.

In a Feb. 28 announcement, the Vatican press office said the major objective of the group would be in helping the conferences update their instructions to reflect the various changes in church law made in recent years by Pope Francis.

Mentioned particularly is the May 2019 apostolic letter Vos estis lux mundi ("You are the light of the world"), which mandated that all Catholic clergy report any suspicions of abuse, and also put in place a new system for metropolitan archbishops to review reports of inappropriate behavior about prelates in their regions.

The task force will be overseen by Archbishop Edgar Pena Parra, the number-two official at the Vatican's Secretary of State, together with the four organizers of the February 2019 summit Francis held on clergy sexual abuse with the presidents of the various bishops' conferences.

The prelates will be assisted by a coordinator: Andrew Azzopardi, head of the Maltese church's safeguarding commission.

In remarks to journalists at a Vatican briefing, Azzopardi said the task force will help bishops' conferences update their guidelines with three goals in mind: listening to victims, forming clergy to prevent abuse, and knowing how to respond when an accusation comes forward.

The Vatican announcement did not specify who else would be serving on the task force, but said the group would also involve "some experts in canon law of diverse nationalities." It also said Francis had instituted the group for a two-year period, starting from Feb. 24, and that its work was being funded by unnamed benefactors.

Jesuit Fr. Federico Lombardi, who served as the moderator for the February 2019 summit, told journalists that the task force was meant to give "a helpful process for bishops' conferences as they update their guidelines, so they can reach competent people to help them."

Lombardi, a former director of the press office, said bishops could consider the group as like having "canonists at their disposition" in various languages and experiences.

Pope Benedict XVI first mandated in 2011 that all bishops' conferences around the world develop guidelines for handling abuse allegations.

Lombardi admitted that some bishops' conferences are yet to develop guidelines, but pointed to countries that are experiencing situations of extreme violence or political upheaval.

"There is a minority that have not yet made them," said the Jesuit. "Keep in mind that there are some countries in situations of war, of extreme poverty, or the like, who do not have urgent cases, and truly have not had time to dedicate to the issue."

Pressed for a specific number of such countries, Lombardi responded: "I do not know. I believe we are talking of around ten."

Roy Bourgeois: They finally got him