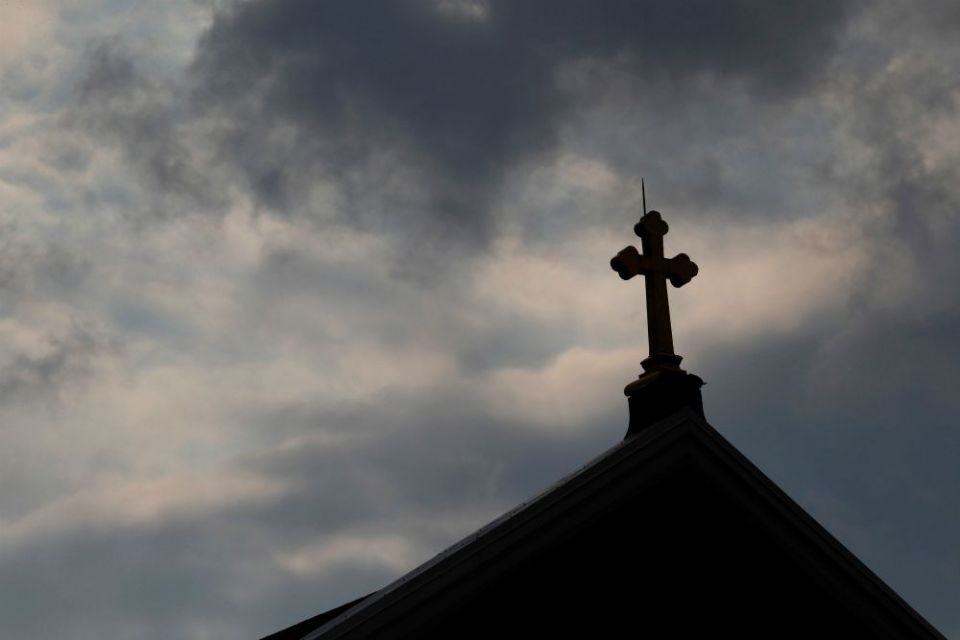 Rome — After two days of silence following release of a grand jury report in Pennsylvania that shocked Catholics with revelations of historic clergy sexual abuse of some 1,000 victims, the Vatican press office said Aug. 16 that the acts documented in the report are "criminal and morally reprehensible."

In a statement made in the late evening in Rome, Vatican spokesman Greg Burke said the Holy See is treating the grand jury's report "with great seriousness."

"The Holy Father understands well how much these crimes can shake the faith and the spirit of believers and reiterates the call to make every effort to create a safe environment for minors and vulnerable adults in the Church and in all of society," Burke continued.

"Victims should know that the Pope is on their side," said the spokesman. "Those who have suffered are his priority, and the Church wants to listen to them to root out this tragic horror that destroys the lives of the innocent."

Burke made his statement just hours after U.S. bishops' conference president Cardinal Daniel DiNardo announced that the conference will be inviting the Vatican to conduct an investigation, known formally as an apostolic visitation, of the country's Catholic Church. 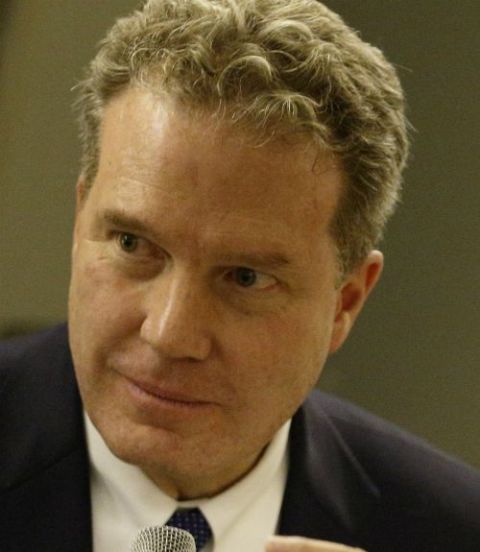 The grand jury report, released Aug. 14, was the result of an investigation of six of Pennsylvania's eight dioceses. More than 300 priests were accused of committing sexual assault in the report, which spanned 70 years and was built on church records and testimony from victims and witnesses.

In his statement, Burke said "most of the discussion in the report concerns abuses before the early 2000s."

"By finding almost no cases after 2002, the Grand Jury's conclusions are consistent with previous studies showing that Catholic Church reforms in the United States drastically reduced the incidence of clergy child abuse," said the spokesman.

"The Holy See encourages continued reform and vigilance at all levels of the Catholic Church, to help ensure the protection of minors and vulnerable adults from harm," he continued. "The Holy See also wants to underscore the need to comply with the civil law, including mandatory child abuse reporting requirements."

In a separate statement also released late Aug. 16, Boston Cardinal Sean O'Malley said the grand jury's findings "wrench our hearts with the unimaginable that tragically is all too real for those who carry this pain."

"We remain shamed by these egregious failures to protect children and those who are vulnerable and affirm our commitment that these failures will never be repeated," said O'Malley, the president of the Pontifical Commission for the Protection of Minors.

Related: Amid McCarrick, Pennsylvania abuse scandals, what can US bishops do?
Related: US bishops call for apostolic visitation into McCarrick abuse case

Your thoughts on Benedict's letter on sex abuse