What if you experience harm instead of healing in the confessional? 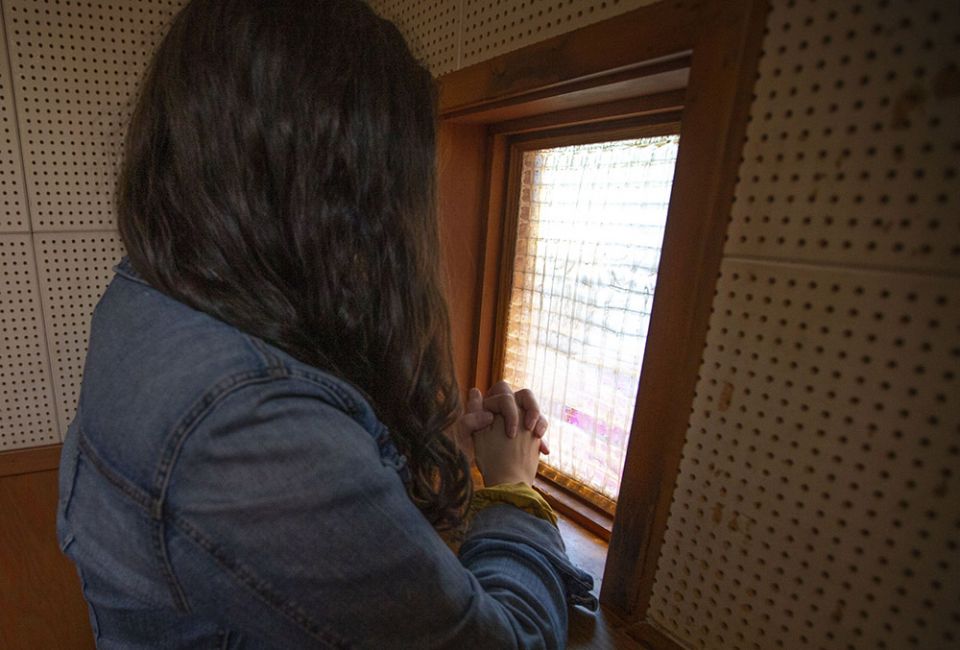 A woman offers her confession to a priest in California in a 2019 file photo. (CNS/Chaz Muth)

"I just had the worst confession ever. I confessed a sexual sin, something I haven't confessed in a long time, and the priest ... asked me if I was a toy," Zuri Davis wrote on Twitter Oct. 17 about her experience of going to confession in Charlotte, North Carolina.

Davis described how the priest, whose name she still does not know, hounded her to ask if she was raped (an inappropriate and invasive question in this setting), and proceeded to tell her to take ownership of her role in the situation.

Within hours, Catholics from different walks of life shared in Davis' anger about this situation and encouraged her to report the priest for spiritual abuse and misconduct. Davis' story of the invasive priest and the sheer logistical difficulty she experienced trying to report a nameless priest behind a screen for misconduct sparked countless other Catholics to share similar experiences of harm in the confessional booth in the next several days on social media.

Catholic women, both lay and religious, described priests who berated them during confession. Sr. Theresa Aletheia, a Daughter of St. Paul, shared the following: "One time a priest yelled at me in confession for quitting my job when 'so many people are out of work.' I said nothing. So he finally asked why I left and I said, 'To join the convent.' "

Women who confess sexual sins — or other experiences of sexual assault of no fault of their own — often have the most invasive experience in the confessional, Monica Senz observed, a sentiment echoed by many other Catholic women. Senz wrote about confessing her own experience of sexual assault (only because purity culture had taught her that being assaulted was her fault), and the priest telling her that she was "past redemption."

While the silence of the confessional creates a protective space for deeply personal sins to be freely confessed and absolved, this same silence and anonymity also cover up experiences of abuse and harm received in that space.

Children are also not safe from receiving unwarranted aggression in the confessional. Katie Prejean McGrady describes the time where her 14-year-old student, who is now no longer Catholic, came to her in tears during a reconciliation service at school because a priest yelled at her and belittled her for no apparent reason.

Countless other women and men, many of them anonymous, followed suit by sharing similar incidents of verbal abuse, sexism and inappropriate conduct of priests in the confessional.

This outpouring on social media marks one of the first recent public — albeit virtual — discourses where everyday Catholics are sharing their lived experiences of harm during confessions. Given the inherently secretive nature of the sacrament, it is not often discussed publicly. Priests are bound by the seal of confession, preventing them from sharing the content of anyone's confessions even under duress. And confessants, likewise, are normally not in the business of telling others the details of their specific sins.

While the silence of the confessional booth creates a protective space for deeply personal sins to be freely confessed and absolved, this same silence and anonymity also cover up experiences of abuse and harm received in that space. The societal shame around confessing or discussing sexual sins, in particular, further prevents women and queer individuals from filing complaints after receiving invasive comments from their confessor.

The doctrinal belief that a priest hears confessions and absolves sins "in the person of Christ," often leads to false teachings that promote the absolute respect of priests, especially in the confessional setting. For victims, even beginning to speak of abuse and harm in the confessional appears like an oxymoron for people who refuse to believe that priests can do significant harm, even when acting in the person of Christ sacramentally.

These beliefs contribute to the institutional lack of accountability and reporting systems for priests who are emotionally abusive. As Julie A. Ferraro writes for Global Sisters Report, "the psychological, emotional and verbal abuse of women religious and laity by priests" is a still-unaddressed set of crimes within the church that few in authority are willing to investigate.

Clergy-perpetrated harm in the confessional does not remain on the verbal and spiritual level alone. Reports reveal that sexual abuse has taken place within the confessional booth. After the release of the October 2021 report that exposed that 330,000 children have been abused in the French Catholic Church since the 1950s, long-standing debates resurfaced about the seal of confession's potential to cover up crimes of sex abuse. Survivors and legislators asked whether the seal of confessions should be modified so priests are required to report sexual abuse of minors and adults.

These debates are a reminder that the protection of the vulnerable must continue to take the forefront in discussions on sacramental matters.

The church must not put sacramental spaces on a pedestal and pretend that they are free from structural sins.

Much of the ecclesial discourse on confession has focused on how Catholics today are receiving the sacrament much less frequently than before, tracing the decline to increased secularization, the rise of individualism, or the need for greater catechesis on the moral teachings of the church.

At the core of an honest examination of abuses within ecclesial spaces is the recognition that sacramental spaces, although holy, can still — and often still — perpetuate dynamics of harm and gendered abuses that are present elsewhere in society. The church must not put sacramental spaces on a pedestal and pretend that they are free from structural sins.

Nor should it continue to pretend that the graces these sacraments offer are always more significant than the harm done during the same sacrament. The spiritually vulnerable atmosphere of the confessional booth, along with the power dynamic of absolver-sinner, places confessants in a setting where they are more vulnerable to spiritual abuses as well as physical ones.

While absolution offered by an emotionally abusive priest may technically be sacramentally efficacious, it is detrimental to the personal, spiritual and social healing of the confessant, and betrays the sacrament's very function of healing the soul.

Catholic churches, in their catechesis and preaching, must assure the faithful of their right to leave a confessional booth should they experience emotionally abusive behavior or excessive anger on the part of the priest, and encourage them to report these behaviors. More importantly, systemic changes must be made on the level of priestly formation to prevent abusive behavior before it happens.

As a young Catholic myself who also has experienced unnecessarily invasive questions from priests while confessing my own sins, I am infuriated and heartbroken to learn that many Catholics from around the world have had similar experiences in the confessional. I can only hope that, just as the #MeToo movement's prophetic and vulnerable truth-telling has reverberated to propel institutional change, the continued sharing of these stories of harm in the confessional would also lead to an honest ecclesial reckoning of spiritual abuse that occurs in our most sacred spaces. 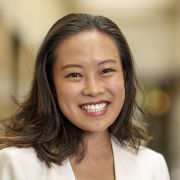 Flora x. Tang is a doctoral student in theology and peace studies at the University of Notre Dame. Her research focuses on post-traumatic sacramental theology, Asian American literature and queer theology.

Accountability | What if you experience harm instead of healing in the confessional?

Editorial: Addressing abuse, church must address the betrayal of community