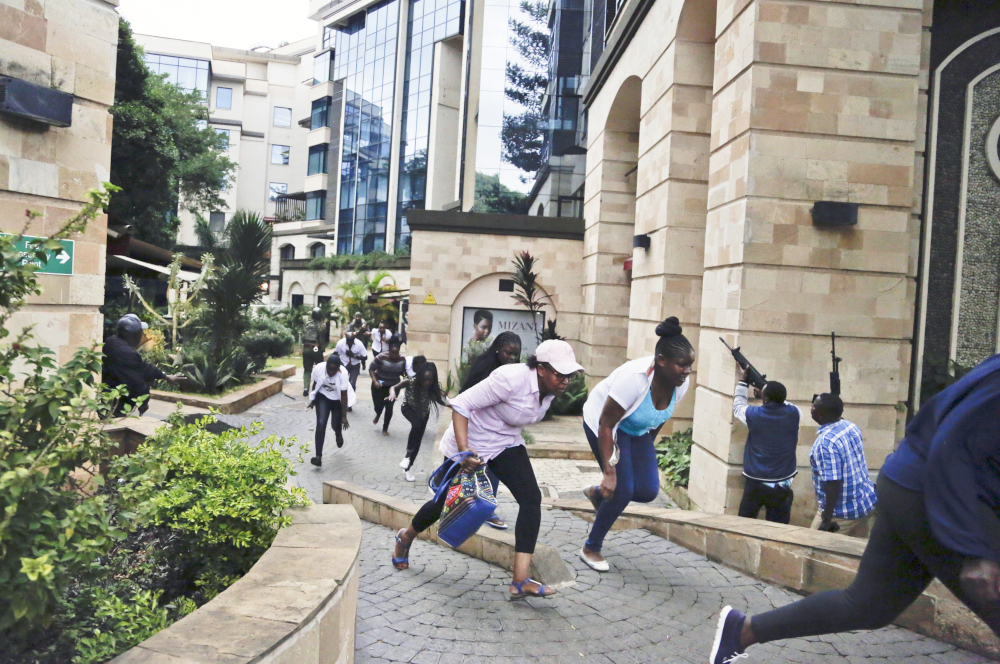 Civilians flee as security forces aim their weapons at a hotel complex in Nairobi, Kenya, on Jan. 15, 2019. Extremists launched a deadly attack on a luxury hotel in Kenya's capital, sending people fleeing in panic as explosions and heavy gunfire reverberated through the complex. (AP Photo/Khalil Senosi)

When pastors and priests in this Nairobi suburb preach to their flocks, violent extremism is rarely a topic.

A coffee-growing area turned bedroom community, Muchatha is populated by a wide variety of traders, farmers, artisans and city workers who worship side by side on Sundays in the Roman Catholic, Seventh-day Adventist, Anglican and some Pentecostal churches that stand practically next to one other on the town's streets.

So residents were shocked to hear that one of the Islamist militants involved in last week's (Jan. 15) attack on Dusit D2, a business and office complex in Nairobi, had lived among them.

Ali Salim Gichunge, allegedly one of the masterminds of the Dusit D2 terrorist attack, rented a bungalow for the past year in Guango, a middle-class development in town. After months of meticulous planning, authorities said, Gichunge and five other militants stormed the complex, killing 21 people and injuring an unspecified number before being killed themselves by Kenyan special forces. 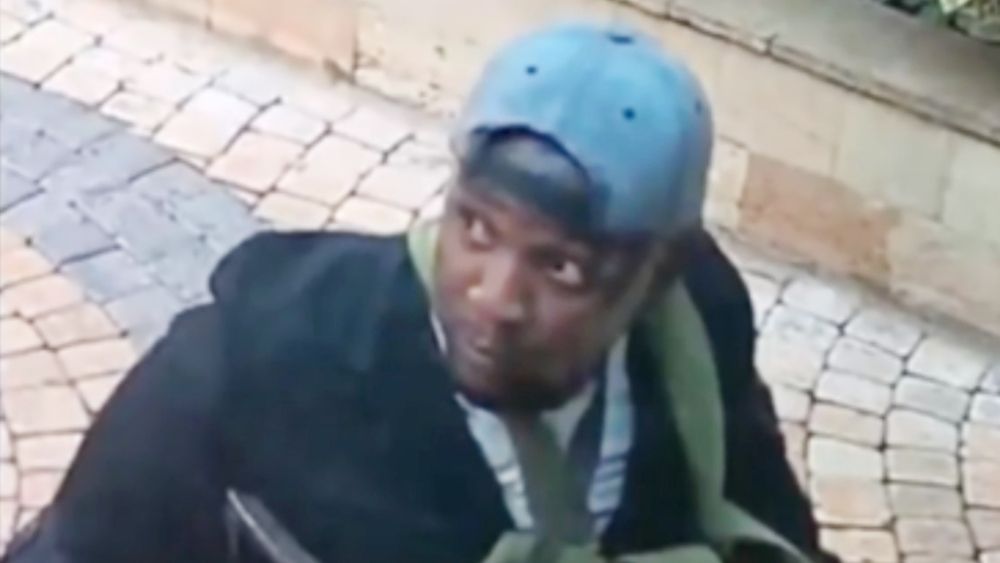 Neighbors describe Gichunge as an ordinary, respectful youth, despite his habit, widely shared among the town's young people, of announcing his presence with a roaring car engine and loud pop music.

"He often bought one liter of Coca-Cola and some chewing gum. He would ask me to keep the change. This (his alleged involvement in the attack) is very shocking," said a young shopkeeper near Gichunge's home.

The same could be said of Violet Kemunto Omwoyo, reportedly Gichunge's wife and a former Christian, who often accompanied him in Muchatha and who was said to be on the run after last Tuesday's attacks. Always clad in hijab, Omwoyo, aka Khadija, is a graduate of journalism and public relations from Masinde Muliro University in western Kenya.

According to analysts, the new crop of radicalized Islamists is well-educated, and its members live ordinary lives and are not easy to detect.

"Things are changing," said Richard Tutah, a Kenyan homeland security consultant and counterterrorism expert. "It's not the usual terrorist, a man wearing kanzu or woman wearing the hijab as we know it. It is an ideology that defies religion, state or community. It is no longer a preserve of one community."

Tutah said the war's front has moved to the internet, where al-Shabab is radicalizing the youth, posting training material and selling its ideology. "Young people are no longer going to churches and mosques. They are spending time in the internet. As parent we need to ask what our children can access," said Tutah. 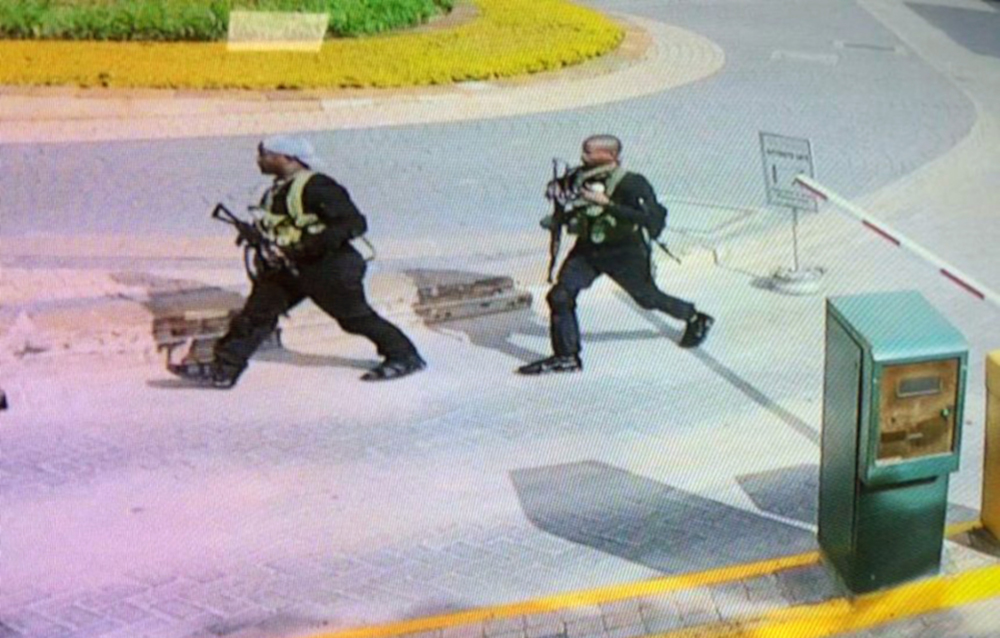 Since the attack, local religious leaders have called on people of all faiths to account for their youths, citing Gichunge and another Kenyan convert to Islam who is thought to have traveled to Somalia for training with al-Shabab, the al-Qaida affiliate in East Africa.

Before they go, many are thought to spend time in the sprawling slums in Kenya's major cities called Majengo. They have been described as a magnet for young converts and newly impassioned Muslims, who, like Gichunge, reportedly lived briefly in a Majengo outside Nyeri, about three hours north of Muchatha.

"He was tapped from Majengo in Nyeri, then taken to Mombasa, where he could been radicalized," said Abdala Salim, Gichunge’s father.

"The issues of returning recent converts has been of great concern to us. As leaders, we have been talking about it and urging Christian communities to account for all the youth," said the Rev. Wilybard Lagho, vicar general of the Roman Catholic Archdiocese of Mombasa, which has experienced attack recently. "They can be very dangerous since they are hard to suspect."

Abdallah Kheir, a senior lecturer in religion at several Kenyan universities, said he has been telling Muslim leaders to focus on the faith of the returning converts and the youth who are vulnerable to manipulation.

"Something should be done because they got in through wrong hands," said Kheir. "Islam does not condone the killing of innocent citizens."

He said the youths need training to empower them to face challenges of the future and to prevent them from taking a wrong route.