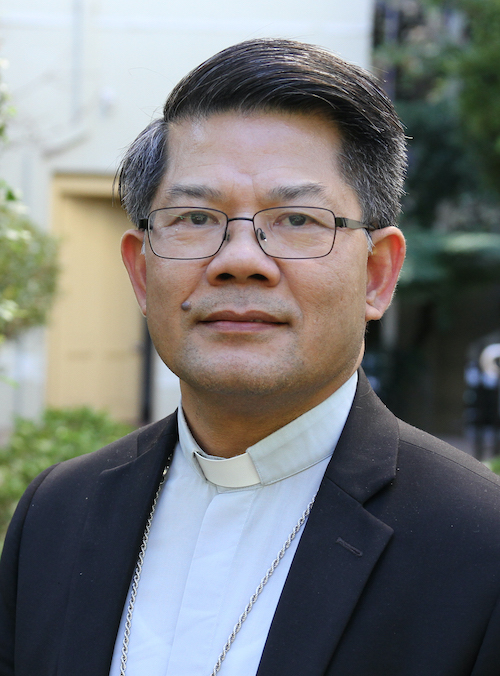 Like many Catholics in Australia, Bishop Vincent Long speaks about the upcoming plenary council as something of a final chance for the national church to show it has both reformed on clergy sexual abuse and can still be culturally relevant in the 21st century.

In an emailed NCR interview focused on how the quashing of Cardinal George Pell's convictions might affect the gathering, which has been in preparation for two years, Long called the assembly "the last throw of the dice."

"We cannot go on the way we have," said the bishop, who leads the diocese of Parramatta, a suburb about 15 miles west of Sydney on Australia's eastern coast. "We must humbly and boldly address the biggest challenge of our time and build a healthier church for future generations."

Following is NCR's full interview with Long, a conventual Franciscan who fled Vietnam with his family in 1979 and is Australia's first Asian-born bishop.

NCR: How have you been experiencing the atmosphere around the quashing of Cardinal Pell's convictions? How do you see it affecting Australian Catholics' views of the church?

Long: Like many Catholics in Australia, I was relieved that the legal process has run its course and Cardinal George Pell has had his conviction overturned by the High Court of Australia. It has been a long and painful saga for him.

For over a year, he was imprisoned and had his appeal rejected by a Court of Appeal in Victoria where he had been convicted of crimes he had steadfastly denied. Now, he is free at last and is entitled to live his life in peace and dignity.

I acknowledge, however, that it has been an intense and painful time for many others, especially those involved in this case. They feel hurt, distressed and even betrayed by the verdict of the court as well as the judgements of others. Having known many survivors, their families and supporters, I can only imagine how intensely they feel their pain as wounds are reopened and memories revisited.

Thus, the atmosphere around the quashing of Cardinal Pell's conviction is fraught with division both in the Catholic community and the society at large. While some rejoice at his acquittal, others are less enthused. It's certainly not a time to do victory laps for anybody. Instead, the Catholic Church in Australia faces the monumental task of rebuilding from the ground up after the devastation of the clerical sexual abuse crisis.

The Royal Commission, coupled with the dramatic incarceration of Cardinal George Pell created something like "ground zero" for us. Even now his acquittal has not acquitted the Catholic Church in this country from its moral responsibility of confronting its shameful history. It has made sure that we cannot go on the way we have. We must humbly and boldly address the biggest challenge of our time and build a healthier church for future generations.

How do you imagine this kind of atmosphere might affect people's opinions about the plenary council process?

Despite a degree of cynicism, Australian Catholics have responded favorably to the Plenary Council process. With near 18,000 individual and group submissions in a country of approximately five million nominal Catholics, it is a remarkable sign of hope and trust they have invested in this synodal exercise.

We cannot underestimate the desire for positive and fundamental reforms in the church in Australia post-Royal Commission period. In many ways, perhaps, it is the last throw of the dice and we cannot afford to betray the hopes and dreams for a better church that they aspire to. 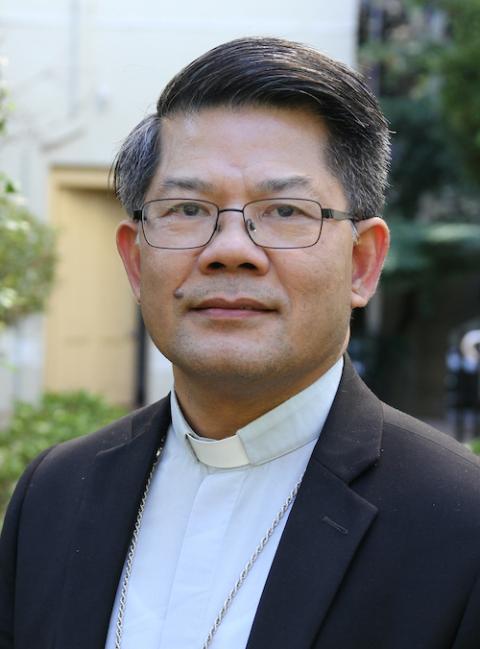 Like it or not, the release and public rehabilitation of Cardinal Pell will affect the Plenary Council process. Many will be emboldened to promote his vision for the church in Australia, while others believe that his vision falls short of much needed deep and fundamental reforms for the way ahead.

Are there any particular steps you think church leaders should take now (post the quashing of the convictions) in order to foster a more productive atmosphere for the plenary council?

We are almost on the home stretch now as far as the Plenary Council process is concerned. There are those who advocate for radical reforms but equally there is a vocal movement which seeks to resist change and maintain the status quo.

I believe we cannot afford to let the momentum for cultural and structural change in the church to fizzle out. It is for the sake of a healthier church that all the baptized participate in its functioning and bring their gifts to bear on its transformation.

For my part, I am seeking to keep the fire burning by way of encouraging and facilitating the voices of the sensus fidelium via various channels such as listening circles, pastoral councils and other forums.

Knowing that everything is in suspense now (with the first assembly of the council postponed), what are your biggest hopes for what the council might achieve when the assembly is eventually able to meet?

My biggest hopes for the Plenary Council are that it will be a genuine exercise in synodality, even if it is circumscribed by the strictures of Canon Law and existing clerical culture and mindset.

Even Pope Francis has often warned against an elitist process, stacked in favor of the ordained and their like-minded faithful. Against the tendency towards clerical dominance, he states that "the flock has an instinctive ability to discern new ways that the Lord is revealing to the Church."

The convocation is itself an act of faith and hope in the God of history who accompanies his people and does new things.

I hope this will be an opportunity for the church here to rise from the ashes, to listen to the Spirit, especially through the lay faithful and women, and move into a new and promising future.