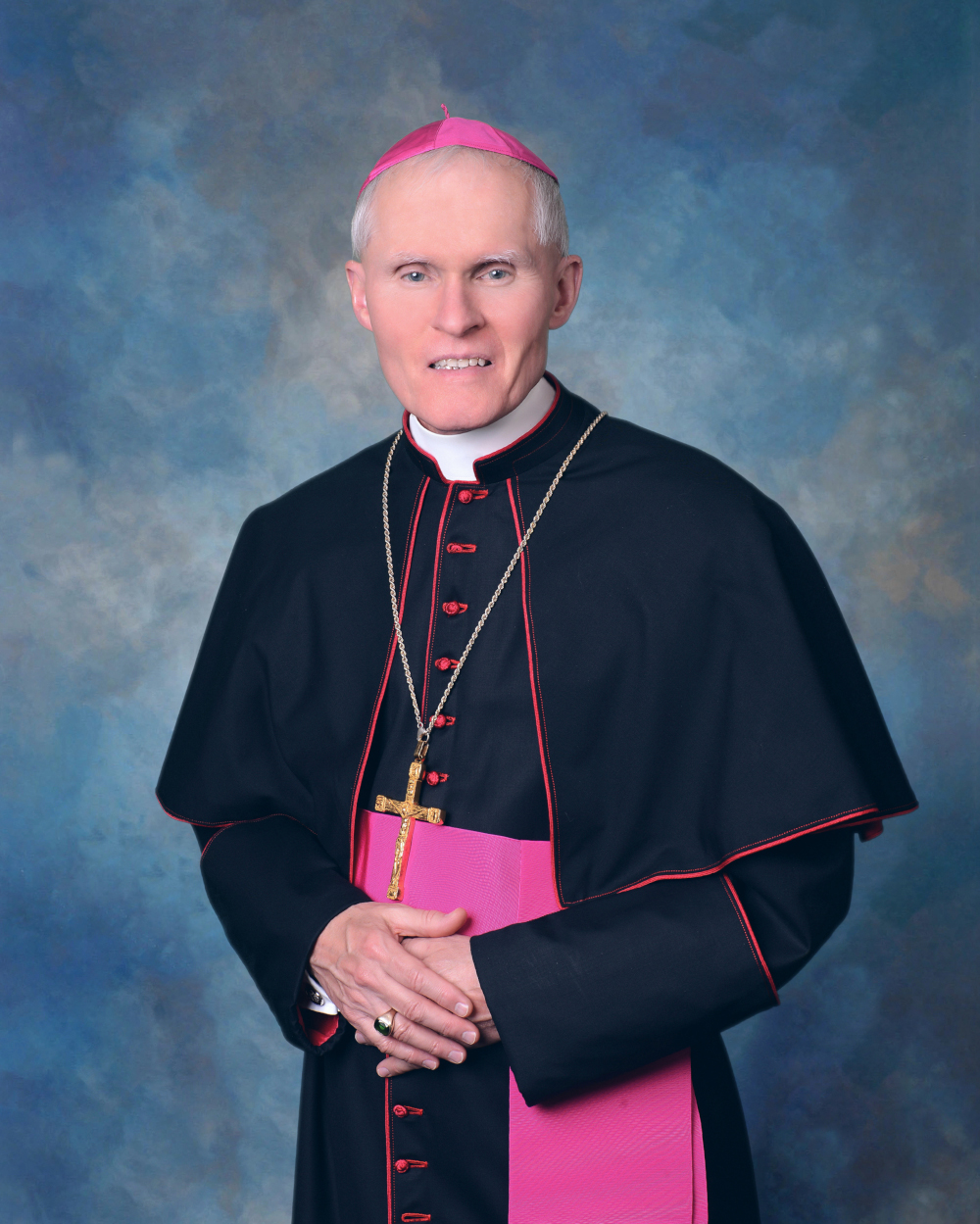 Pope Francis has appointed Auxiliary Bishop Mark Brennan of Baltimore to head the Diocese of Wheeling-Charleston, W.Va. Bishop Brennan is pictured in his undated official portrait. (CNS/Archdiocese of Baltimore)

A native of Boston, Brennan, 72, has been a Baltimore auxiliary since his episcopal ordination Jan. 19, 2017.

In West Virginia, he fills the vacancy left by the resignation of Bishop Michael Bransfield last September; he turned 75 Sept. 8, 2018, the age at which canon law requires bishops to turn in their resignation to the pope. When Pope Francis accepted his resignation Sept. 13, 2018, he left under a cloud of allegations of sexual and financial misconduct. The same day, Pope Francis named Baltimore Archbishop William Lori apostolic administrator of the statewide diocese.

Brennan's appointment was announced July 23 in Washington by Archbishop Christophe Pierre, the Vatican nuncio to the United States.

Brennan earned a bachelor of arts degree from Brown University in Providence, Rhode Island, in 1969. He pursued seminary studies at Christ the King Seminary in Albany, New York, 1969-1970. In 1972, he received a licentiate in sacred theology from the Pontifical Gregorian University in Rome, 1972; he also earned a graduate degree from the Gregorian in 1974. He was ordained a priest for the Archdiocese of Washington May 15, 1976.

In 2016, reflecting on his vocation when he marked the 40th anniversary of priestly ordination, then-Msgr. Brennan told the Catholic Standard, newspaper of the Washington Archdiocese, that he felt an "overwhelming sense of God's faithfulness. ... The Lord is always there for me, giving me the help I need."

When he was named an auxiliary bishop for Baltimore in December of that year, he said he was humbled by the appointment "at this stage in my life and being simply a parish priest."

The Diocese of Wheeling Charleston has about 78,000 Catholics, or 4 percent of a total state population of over 1.8 million people.

A version of this story appeared in the Aug 9-22, 2019 print issue under the headline: What follows the extravagant spending.