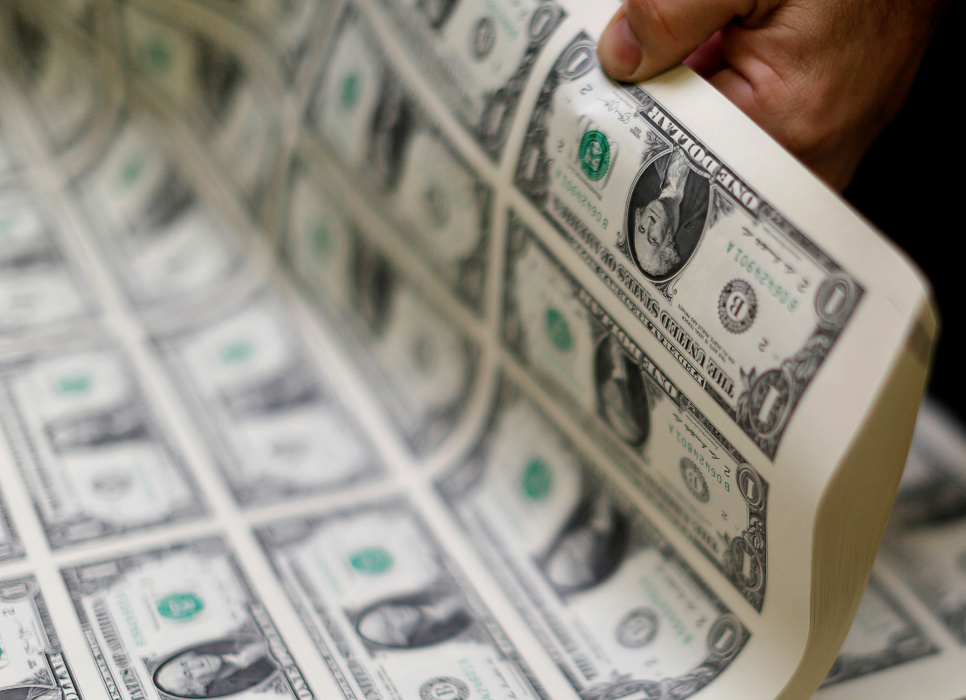 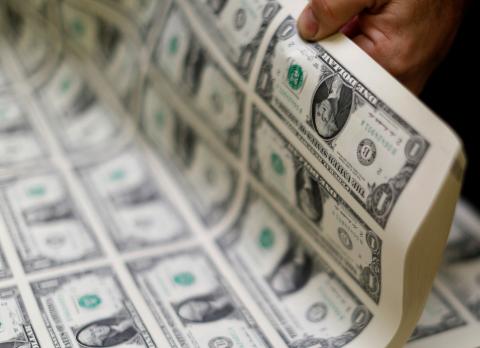 A U.S. bankruptcy judge gave final approval March 10 to a $34 million settlement agreement between 93 victim-survivors of clergy sexual abuse and the Diocese of New Ulm, Minnesota, as well as parishes within the diocese.

Judge Robert Kressel's final approval clears the way for the 93 clergy abuse survivors to begin receiving compensation under the settlement. It also marks the end of a three-year bankruptcy process for the diocese. The diocese also has committed to 17 child protection protocols.

In a statement, Bishop John M. LeVoir of New Ulm apologized for the harm abuse survivors endured and said he knows the settlement can't make amends for all that was taken from them.

"Please join me in praying for the healing of survivors as well as doing what we can to assist them in the healing process," LeVoir said.