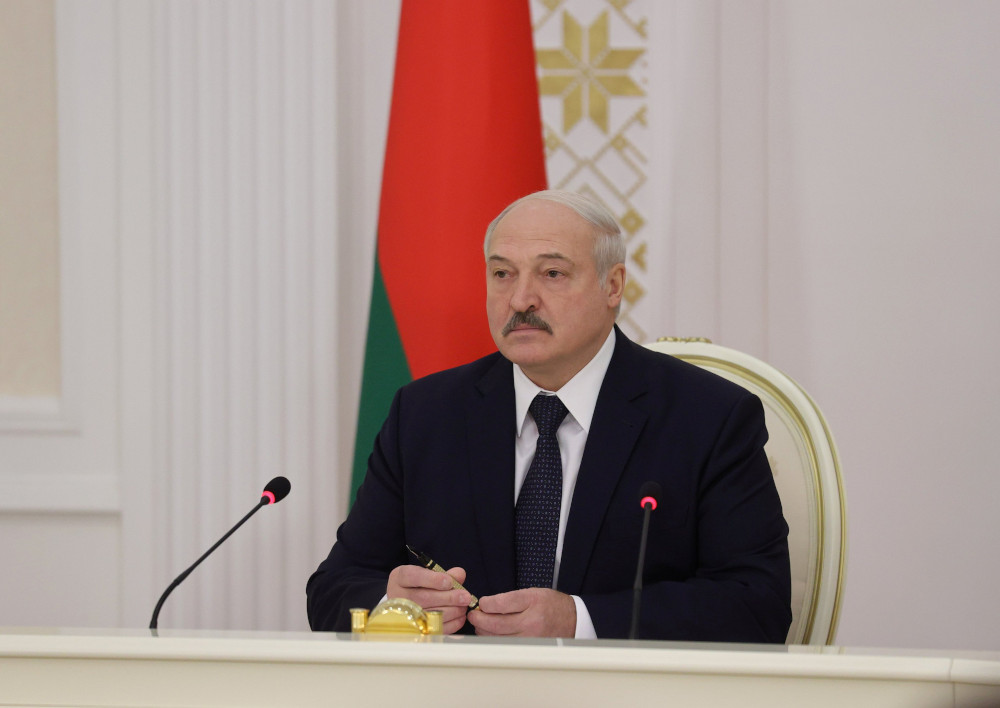 A Catholic bishop in Belarus accused President Alexander Lukashenko of "insult and slander" after the government official charged the church's exiled leader with planning to "destroy the country" and called for a bar on foreign clergy. 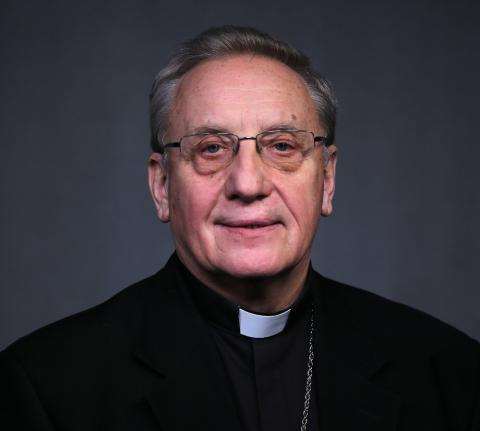 The government has barred Kondrusiewicz from reentering Belarus from neighboring Poland since Aug. 31.

The bishop said on Facebook that the church prays for the government as it carries out repression of people protesting the Lukashenko regime and has issued repeated calls for unity, solidarity and mutual support that the nation come together in a time of unrest.

"All of this is viewed as something bad in our country today," he said. "So it's necessary to spit and heap mud on the Catholic Church, intimidating it and announcing the next step in its persecution."

"This is a political game and nothing more. The service of foreign priests in Belarus, which they perform well out of love for our country and its people, has always been a source of blackmail and pressure on the church."

With four dioceses and around 500 parishes, the Catholic Church makes up 6% of the 9.4 million inhabitants of Belarus and has relied heavily on visiting priests for decades dating to Soviet-era communist rule.

Speaking after a discussion Oct. 19 with Cardinal Pietro Parolin, Vatican secretary of state, Kondrusiewicz told the news agency of the Italian bishops' conference, SIR, that efforts to secure his return to the country continued.

However, in talks Nov. 2 with Belarus' Orthodox Metropolitan Veniamin, Lukashenko said it was "inadmissible" that Kondrusiewicz had "gone to Poland and received instruction on how to destroy the country." He also said he would insist that the Catholic Church "train its clergy more intensively" rather than relying on foreign priests.

Mass protests and strikes have continued across Belarus since disputed Aug. 9 elections, in which Lukashenko, in power since 1994, was declared the winner with more than 80% of votes.