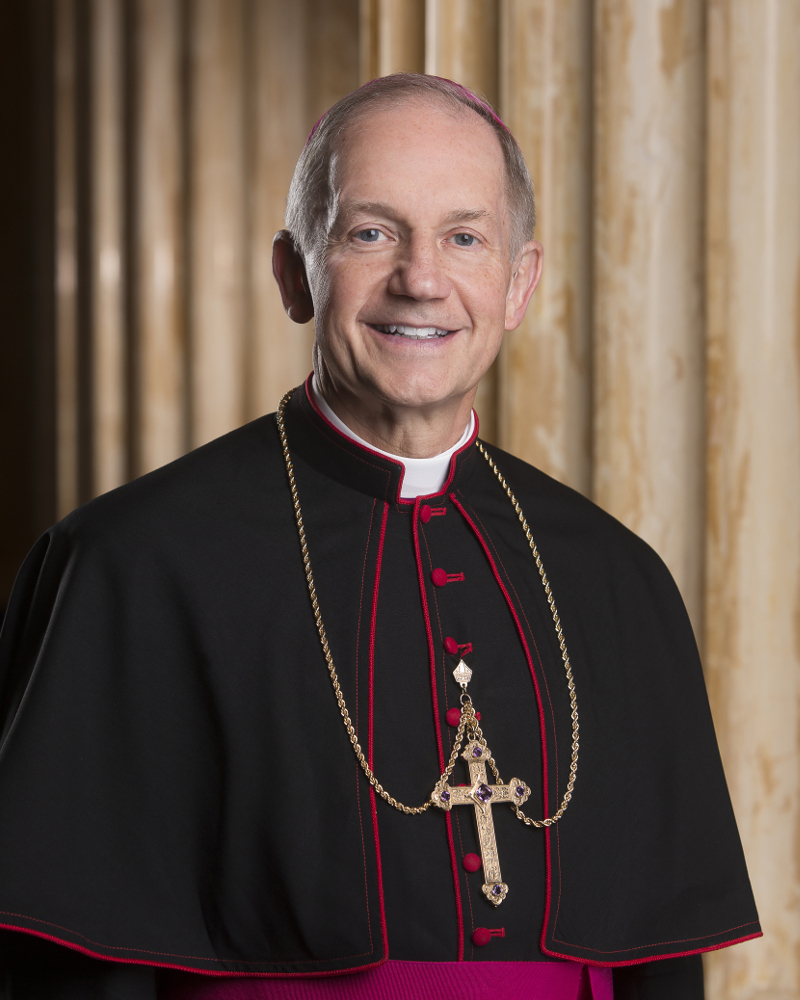 Bishop Thomas Paprocki of Springfield, Ill., is pictured in a July 11, 2018, photo. Paprocki declared June 6 that Catholic leaders of the Illinois General Assembly who promoted or voted for the "extreme abortion legislation" that lawmakers passed May 31, 2019, are barred from receiving Communion in churches in his diocese. (CNS/courtesy Diocese Springfield) 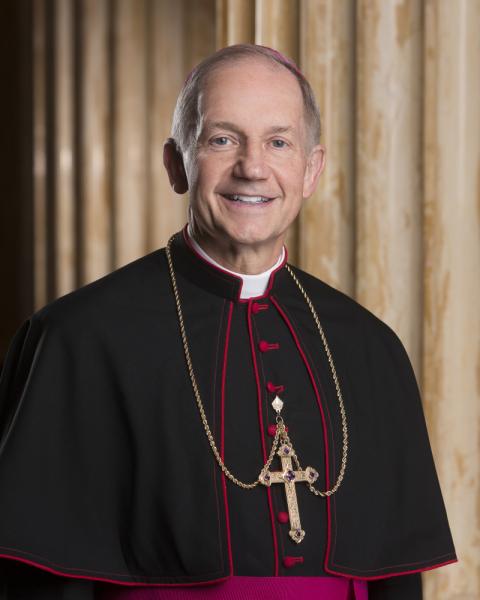 Bishop Thomas Paprocki of Springfield, Ill., is pictured in a July 11, 2018, photo. Paprocki declared June 6 that Catholic leaders of the Illinois General Assembly who promoted or voted for the "extreme abortion legislation" that lawmakers passed May 31, 2019, are barred from receiving Communion in churches in his diocese. (CNS/courtesy Diocese Springfield)

Springfield Bishop Thomas Paprocki issued a decree June 6 stating that Catholic lawmakers in the Illinois Legislature "who promoted or voted for extreme abortion legislation" cannot receive Communion in churches in his diocese.

He specifically named House Speaker Michael Madigan and Senate President John Cullerton, "due to their leadership roles in promoting the evil of abortion by facilitating the passage of Senate Bill 25 this legislative session and House Bill 40 in 2017."

Other Illinois Catholic lawmakers who voted for either of these abortion bills, he said, also are not to "present themselves to receive holy Communion."

The decree comes as the legislative leaders "have shown obstinate and persistent support of extreme abortion legislation," said a news release about Paprocki's decree.

S.B. 25 is the "misnamed 'Reproductive Health Act,' " as the state's Catholic bishops referred to it in earlier statements opposing the measure as it made its way through both legislative chambers. Close to midnight May 31, the Senate passed it in a 34-20 vote; the state House OK'd it May 28 in a 64-50 vote. The measure is now on the desk of Democratic Gov. J.B. Pritzker, who has pledged to sign it.

H.B. 40 was signed into law Sept. 28, 2017, by then-Illinois Gov. Bruce Rauner, a Republican. It provides state health insurance and Medicaid coverage for abortions.

"The Eucharist is the most sacred aspect of our Catholic faith," Paprocki said in a statement. "As sacred Scripture warns, 'Whoever eats unworthily of the bread and drinks from the Lord's cup makes himself guilty of profaning the body and of the blood of the Lord.' "

He added: "To support legislation that treats babies in the womb like property, allowing for their destruction for any reason at any time, is evil. It's my hope and prayer these lawmakers reconcile themselves to the church so they can receive Communion."

Paprocki, who is a canon lawyer, cited Canon 915 and 916 in his decree. The first one states that those "who obstinately persist in manifest grave sin are not to be admitted to holy Communion."

Canon 916 states: "A person who is conscious of grave sin is not to celebrate Mass or to receive the body of the Lord without prior sacramental confession unless a grave reason is present and there is no opportunity of confessing; in this case the person is to be mindful of the obligation to make an act of perfect contrition, including the intention of confessing as soon as possible."

After S.B. 25 was passed and went to Pritzker's desk, Chicago Cardinal Blase Cupich June 1 said the Illinois Senate's passage of a bill "eliminating even minimal limitations on abortions under previous law marks a sad moment in our history as a state."

"We have worked to make the case for a consistent approach to human dignity in Illinois and will continue to do so even as elected officials single out unborn persons for particular disregard," he said in a statement.

The state Catholic conference, which is the public policy arm of the state's Catholic bishops, has said it is "an extreme measure" because it allows "for the abortion of unborn life at any stage of pregnancy and for any reason" and that lawmakers' approving it was "a grave tragedy and a collective moral failing."