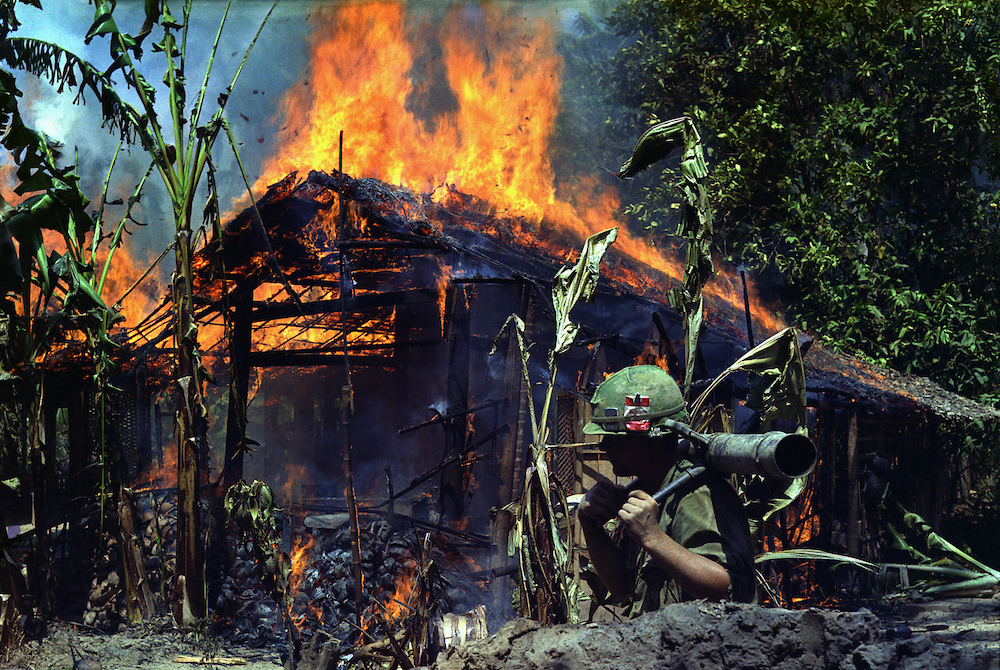 Burglar for Peace follows the trajectory of opposition to the Vietnam War, from draft resistance to massive anti-war protests, with a particular focus on a community of radical activists, including Jesuit Fr. Daniel Berrigan, Philip Berrigan and Elizabeth McAllister, whose legendary courage and costly, disturbing actions were inspired by their Catholic faith. Drawn to this "ultra resistance" following his own actions opposing the draft, author Ted Glick provides an inspiring insider's perspective on some of the most radical acts of civil disobedience in U.S. history. 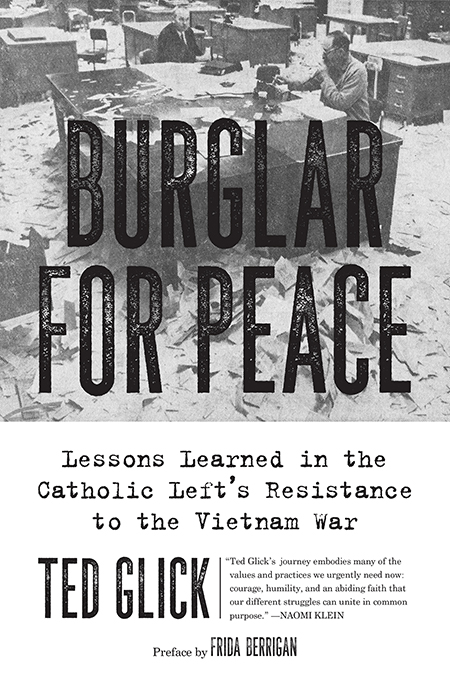 Glick's intense, personal account of conversion, call, apparently reckless courage and careful discernment is a thought-provoking backdrop to the powerful anti-racism uprising and the increasingly obvious systemic failure claiming the attention of a pandemic-stressed world this year. He rightly recognized that most people today know very little about activities of the Catholic left during the Vietnam War; he tells that story very well. He also rightly assumed that insights gained through his own decades of activism for peace, social justice and environmental causes could be of use to contemporary social movements. He shares those lessons very effectively as well.

The book includes compelling accounts of the author's participation in several high-risk burglaries, beginning in February 1970, as part of the East Coast Conspiracy to Save Lives. Particularly notable is his detailed account of entering the Rochester Federal Building with the Flower City Conspiracy in September 1970 to destroy draft files and to disrupt offices of the U.S. Attorney and the FBI. The Flower City Conspiracy's trial in November 1970 attracted enormous public attention in Rochester and brought together powerful voices, including those of Dan Berrigan and Barbara Deming, to speak in their defense. 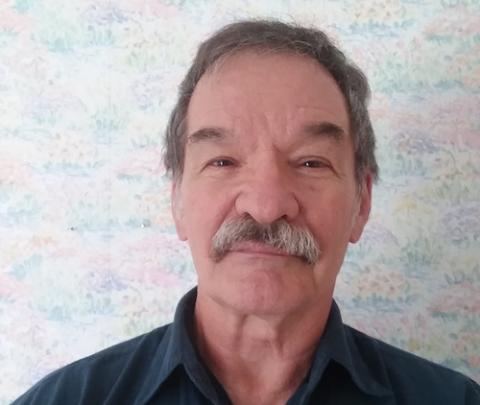 Ted Glick (Courtesy of the author)

But breaking into the FBI office probably provoked FBI Director J. Edgar Hoover to claim in public that the Berrigans and other members of the Catholic left were planning to kidnap Henry Kissinger and plant bombs in Washington, D.C. The author and seven other people were indicted, tried, and eventually acquitted of these charges, but seeds of division and mistrust planted in the "ultra resistance" during that conspiracy trial were debilitating and long lasting.

As inspiring as his detailed accounts of civil disobedience and other public actions are, Glick's thoughtful reflection on his 11 months in prison is even more impressive. His respectful relationships with other prisoners, continued efforts at organizing and the long term, in-prison fasting in which he participated, even as he and his cohorts were moved from one prison to another, were astounding. The lessons he learned in prison on class and race had a tremendous impact on him as the war in Vietnam was finally brought to an end and other major social justice issues came into focus.

The depth of the author's own journey was evident throughout the book, but especially in his thoughts on fasting as a "simple yet profound way to combine the spiritual and the political." In response to a massive escalation of the war in Indochina by the Nixon administration, the author and 13 others in New York City along with 11 prisoners in the Danbury, Connecticut, federal prison began a water-only "Fast for Life," calling again for an end to the war. The fast began on Aug. 6, 1972, and ended on Sept. 15, 1972. A few days later he wrote:

I am aware that I must develop some way — psychologically, mentally and emotionally, much more that financially or physically — to deal with what I have called "the tension inherent in living in a time of death," knowing that I can only consider myself a human being if I am living a life for others, in resistance, not forgetful of the sufferings of my brothers and sisters elsewhere, especially in Indochina. One crucial insight that I believe has been gained, or more fully realized, as a result of the fast is my awareness that other people, a community, loved ones, are essential to my being able to balance that tension.

The radical Catholic communities that Glick encountered in the anti-war movement of the late 1960s and early 1970s were shaped by the thinking and leadership of Pope John XXIII, particularly his two encyclicals, Mater et Magistra and Pacem in Terris, and by the Second Vatican Council. The rich development of Catholic social teaching in those years called us, the people of God, to action — to apply Gospel values to critical social issues and to shape our relationships according to Jesus' model of the beloved community.

Frustrated by what he perceived as a rigid approach to anti-war efforts, the author left the radical circles he had so enthusiastically embraced, describing in his 1974 "Open Letter of Resignation from the Catholic Left," the new direction of his life: "away from simplistic views on violence and war  … towards the digging in of roots, authentic, honest and ongoing, with poor Third World and working- class people." For 18 years, he was estranged from Phil Berrigan and Liz McAllister, but eventually rebuilt a friendship that was mutually respectful of different routes to a more just, sustainable and peaceful world.

The last chapter on "Lessons Learned" brings this really extraordinary book "home." As a Catholic woman deeply immersed since the early 1970s in work for social justice, human rights, just peace and respect for the integrity of creation, I have engaged in direct action, been arrested many times for (minor) civil disobedience and participated in campaigns for social transformation. I fasted with the author for 42 days to recognize the quincentenary of the "discovery" of America, and I have deep respect for those in the Catholic left and the Plowshares activists, among whom I count many friends.

So, I found Burglar for Peace to be both interesting and informative. But, from the perspective of my current work — with Pax Christi International's Catholic Nonviolence Initiative — I believe that the book's deepest value is in Glick's concluding look at the effectiveness of different nonviolent strategies in our current context, where imagining and "living our way into" a new, more just "normal" will require that we build organizations and communities that truly reflect the life-giving values we claim to believe.

Ted Glick talks about his life in this introduction to "Burglar for Peace," posted to YouTube by PMPress. There are several other videos of the author on his website: https://tedglick.com/media/