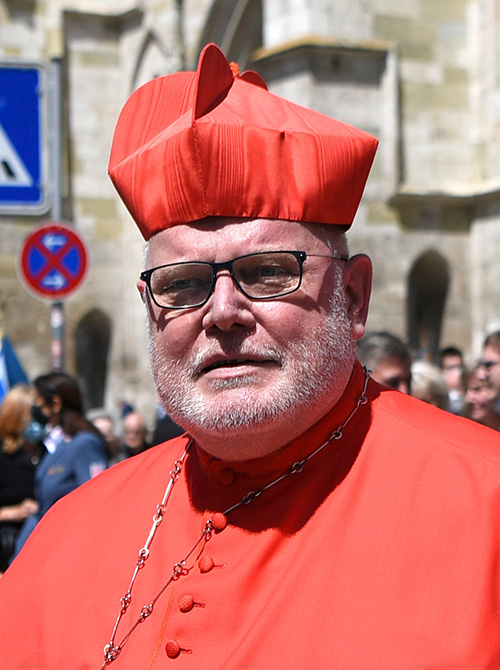 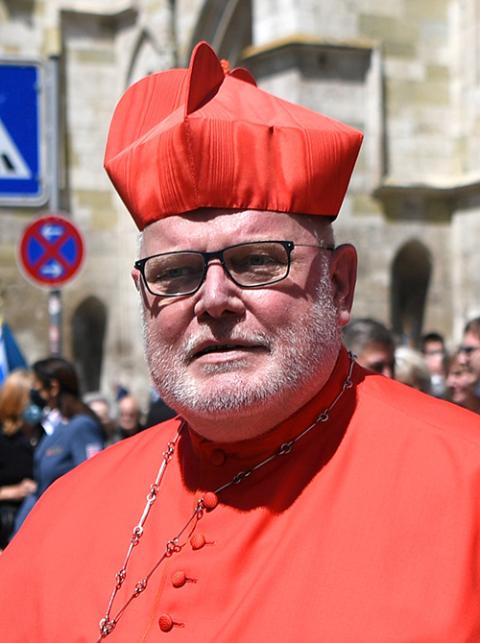 Munich Cardinal Reinhard Marx has said he regards the decision not to publish an investigation into clergy sexual abuse undertaken by the Cologne Archdiocese as "devastating" for the entire Catholic Church.

"The public now perceives that lawyers are quibbling over details on the backs of the victims," Marx said in an interview with the Sueddeutsche Zeitung newspaper published Dec. 15.

The former president of the German Bishops' Conference said he planned to publish in full a comparable report about the Munich Archdiocese by the same law firm after it is presented in 2021.

Cologne Cardinal Rainer Maria Woelki commissioned the firm to examine the role of leading church officials in Cologne in the handling of cases of sexual abuse in the church.

Woelki had initially announced that the report would be published but then, a few weeks ago, said its methodology was flawed and refrained from publishing it. Subsequently, the archdiocese said the report would be made available "within the legally possible framework" to individuals such as victim-survivors and journalists.

Referring to the upcoming Munich report, Marx said it had the same brief as the study conducted for the Aachen Diocese, "so those responsible should be named." Marx said it could not be about sparing his predecessors such as Cardinals Joseph Ratzinger (the later Pope Benedict XVI) and Friedrich Wetter.

"Everyone knows who was archbishop of Munich and Freising in recent decades or who held other positions of responsibility, including me," said Marx.

Meanwhile, it has emerged that Woelki has parted company with his communications director, Markus Günther. This was first reported by local newspaper Koelner Stadt-Anzeiger.

The archdiocese said Dec. 15 that Günther was returning to the US. "I am leaving on good terms and look forward to having more time for my family and more time to write again," Günther said in the statement.

Church sources said there had been disagreements between Woelki and Günther for some time. The media expert is said to have advised the cardinal to publish the Cologne abuse report.

The Cologne Archdiocese has commissioned legal expert Björn Gercke to conduct a new investigation, which should be available by March 2021 at the latest. That course of action led to massive criticism within and outside the church. The president of the German Bishops' Conference, Bishop Georg Bätzing, also voiced criticism.

Günther, who started the job in February 2019, was the third communications director in the Cologne Archdiocese within a few years.