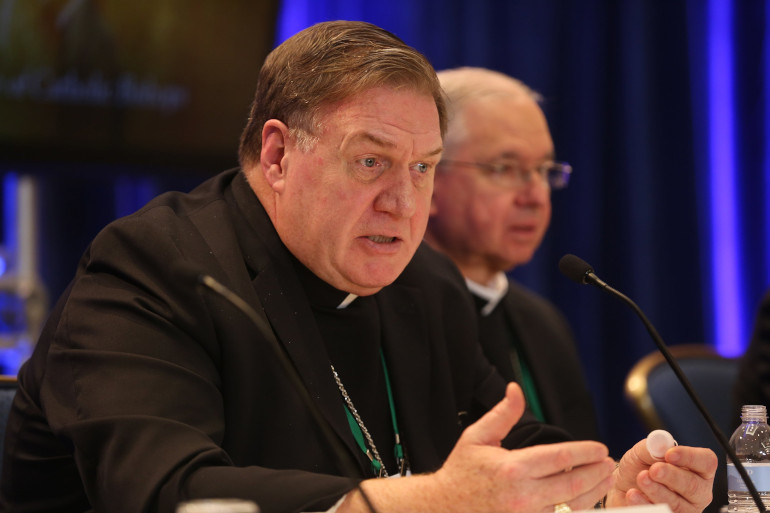 On March 4, Pope Francis named Cardinal Joseph Tobin of Newark, New Jersey, as a member of the Vatican's Congregation for Bishops, making him the second American now serving on the group tasked with advising the pontiff on which Catholic priests to appoint as bishops across the world. 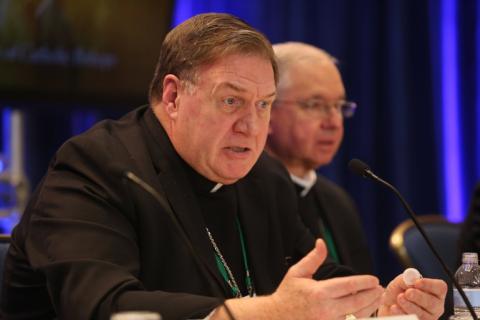 The congregation, which traces its origins to the 16th century, is responsible for helping the pope review and then select possible candidates for the Catholic episcopate.

Its members are expected to come to Rome at least several times throughout the year and are usually most influential in helping the pope determine which men to appoint as bishops in their home countries.

Tobin is a Redemptorist priest who served in Rome as the head of his order and as the No. 2 official at the Vatican's religious congregation. He returned to the U.S. in 2012 as the archbishop of Indianapolis before being made a cardinal and the archbishop of Newark by Francis in 2016.

Tobin has known the former Argentine Cardinal Jorge Bergoglio, now Francis, since at least 2005, when the two served together in the same discussion group during the synod on the Eucharist.

Alongside Tobin, Francis also appointed Brazilian Cardinal Sergio da Rocha as a member of the congregation.

A version of this story appeared in the March 19-April 1, 2021 print issue under the headline: Tobin joins Cupich on influential Vatican Congregation for Bishops.