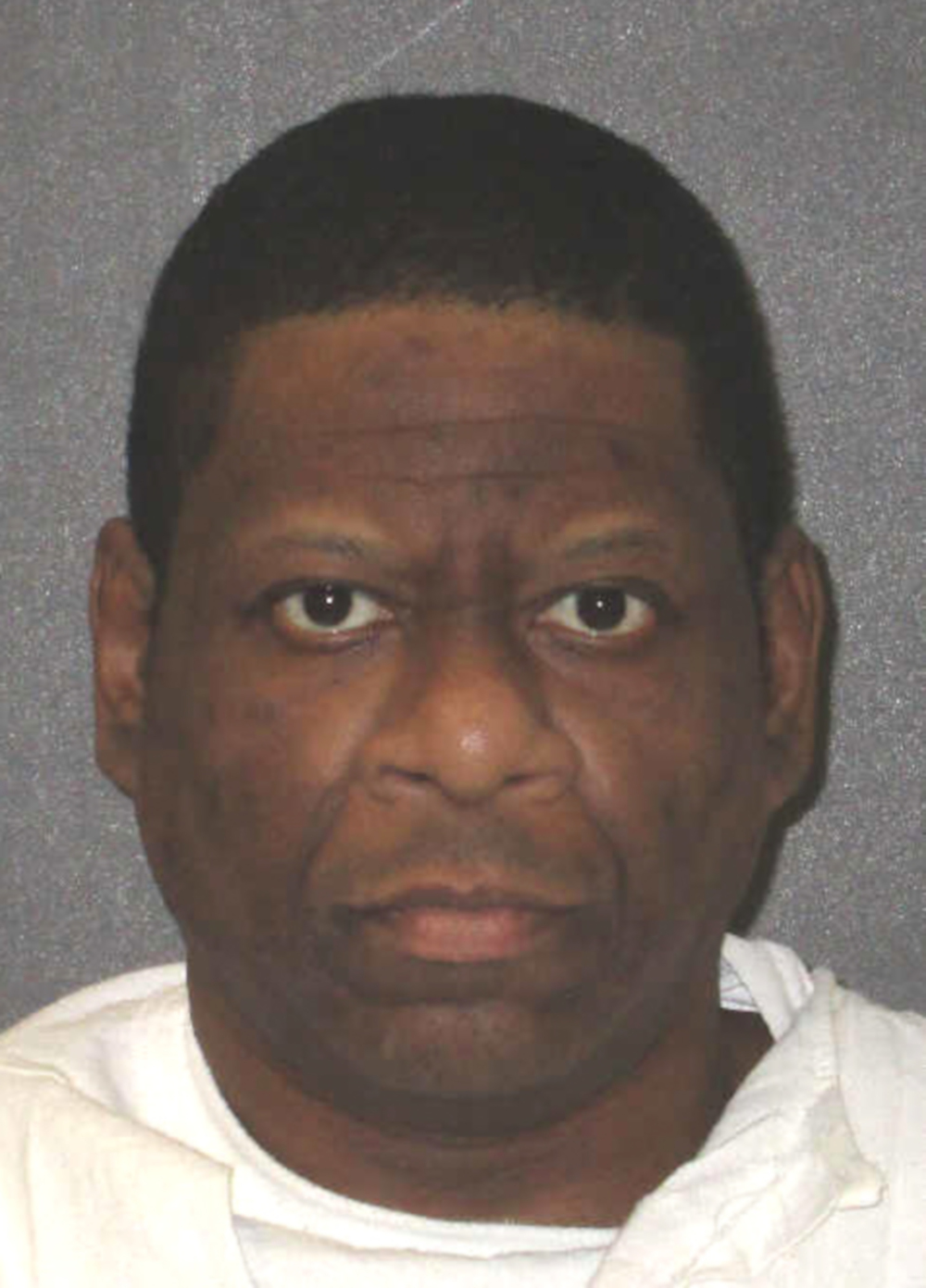 Five days before the scheduled execution of death-row inmate Rodney Reed – who gained attention of Catholic leaders and celebrities alike – the top criminal appeals court in Texas granted an indefinite stay of his execution and said they were sending his case back to trial court for further review.

The late-day decision Nov. 15 by the Texas Court of Criminal Appeals came just hours after the Texas Board of Pardons and Paroles had recommended delaying Reed's death by lethal injection.

Catholic leaders who had urged people to speak up about Rodney's case, citing lack of evidence of his guilt, took to social media after the decision was announced thanking people for their support and praying for justice.

Sr. Helen Prejean, a Sister of St. Joseph of Medaille, who is a longtime opponent of the death penalty, thanked the "millions of people who signed petitions, made phone calls, wrote letters and advocated" for Rodney Reed, saying in a Nov. 15 tweet that they "helped save an innocent man's life!"

Catholic Mobilizing Network, a group that works to stop the death penalty, similarly thanked all who "took action to advocate on Rodney's behalf." And the Texas Catholic Conference in a Nov. 15 tweet thanked those "working and praying for justice" in this case and said they hoped and prayed justice would be served as the case returns to trial court.

The morning of Nov. 15, hours before Supreme Court justices met in conference to decide if they would take up Reed's case, his supporters kept vigil on the court steps.

They gathered the night before the justices' scheduled conference holding candles and posters saying Reed was innocent. They returned the next morning along with members of a number of faith groups to show support for Reed and to pray for an end to the death penalty in this country.

Members of the Catholic Mobilizing Network joined the vigil Nov. 14 and members of Pax Christi USA were part of a prayer service the following morning.

Krisanne Vaillancourt Murphy, executive director of Catholic Mobilizing Network, told Catholic News Service in an email that Reed's case has captured the attention of so many people because there is "a visceral reaction, on a very human level, to situations where an innocent person is about to be executed, especially in a state that has the unfortunate distinction of being notorious for executions."

A group of Texas lawmakers and nearly 3 million petition signers also urged the Abbott not to execute Reed.

The basis of their objections is that Reed, who has spent nearly 22 years on death row, could be executed for a crime he possibly didn't commit, pointing to new evidence that could exonerate the 51-year-old convicted in 1996 of raping and killing 19-year-old Stacey Stites.

"The issue of wrongful conviction is certainly a primary reason for why Mr. Reed's case has spread so rapidly. But what we also see in this case is the rampant racial bias present in the broken, immoral system of capital punishment," Vaillancourt Murphy said.

She said Reed's story has "stirred up a collective feeling of outrage in response to the blatant brokenness of our criminal legal system" and she said it has compelled people from all walks of life to urge his life be spared.

Prejean has been drawing attention to Reed's case for the past four years on social media and has been particularly strong about it in recent days and weeks and also during the vigil and prayer service.

She shared a prayer she wrote on social media Nov. 15 that asked God to bring a "spirit of truth and fairness into the hearts and minds of the justices of the Supreme Court that they may grant true justice, long, long overdue, for our brother Rodney."

"Strengthen our spirits," her prayer continued, "to be unwavering as we stand in solidarity with Rodney's family in their quest to save his life from this wrongful death."

On the afternoon of Nov. 15, Prejean tweeted that the Texas Board of Pardons and Paroles had just "unanimously voted to recommend a 120-day reprieve" for Reed. She urged the Texas governor to "follow their recommendation and grant the reprieve immediately."

In early November, Vasquez said in a statement: "If the scheduled execution of Mr. Reed proceeds, there is great risk the state of Texas will execute a man who is innocent of this crime while allowing the guilty party to go free."

The bishop pointed out that he had joined other state bishops through the Texas Catholic Conference in asking Abbot to grant Reed a stay of execution. He said there were "enough doubts in this case that justice dictates a careful review of the new witness statements and other evidence recently brought forward," he said, referring to recent statements from other witnesses that have implicated Stites' fiance, Jimmy Fennell, in the murder.

The Innocence Project, a nonprofit legal group committed to exonerating wrongly convicted people through the use of DNA testing, filed an application for Reed's clemency with the Texas Board of Pardons and Paroles following the sworn affidavit of a witness who said Fennell confessed to Stites' murder when the two men were in prison together. Other witnesses have come forward with similar statements.

Reed's lawyers also asked the U.S. Supreme Court to intervene in his case Nov. 5, pointing out that Reed had made a "comprehensive and persuasive showing" of innocence. His lawyers also have said they plan to appeal his case to the 5th U.S. Circuit Court of Appeals.

The petition about Reed before the Supreme Court asks the judges to consider several questions including: "Does the conviction or execution of a person who is actually innocent of the crime violate the United States Constitution?"

Celebrities who have been pleading Reed's case on social media had urged people to sign the petition freerodneyreed.com, which as of midafternoon Nov. 15 had nearly 3 million online signatures.