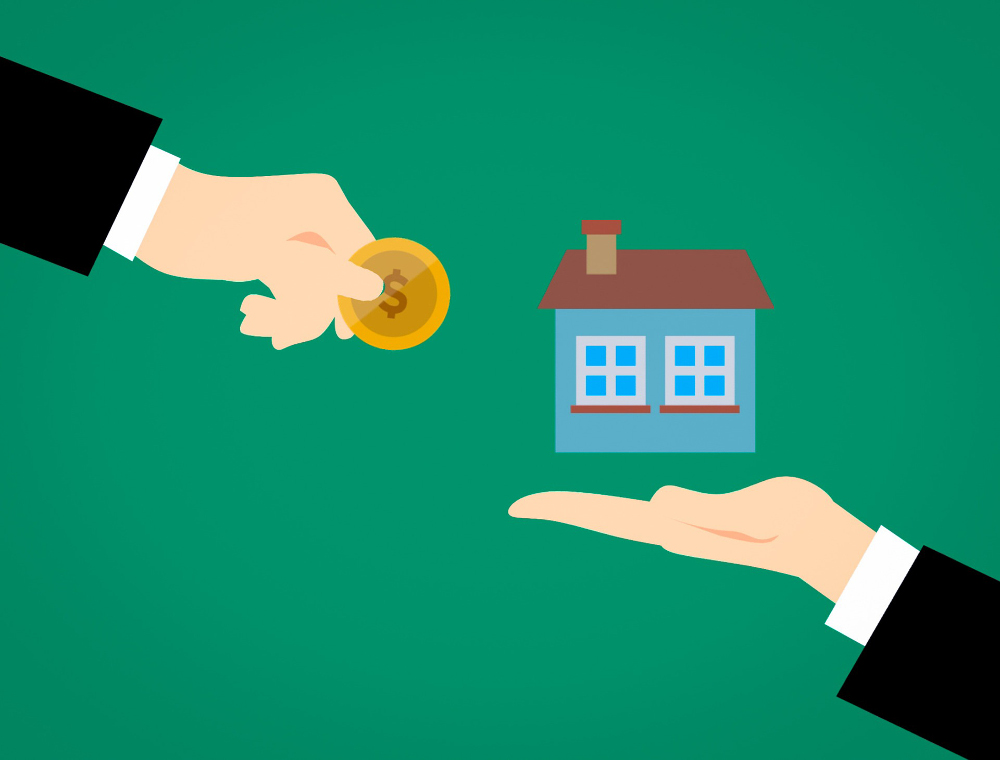 A federal appeals court has ruled that the clergy housing allowance authorized by the Internal Revenue Service is constitutional.

The Freedom From Religion Foundation argued successfully in a Wisconsin district court that the long-standing exemption for religious housing in the IRS tax code violated the First Amendment's establishment clause. But a three-judge panel of the 7th U.S. Circuit Court of Appeals reversed the lower court decision on Friday (March 15).

The Freedom From Religion Foundation argued that the allowance gives ministers and churches a financial benefit that is not available to secular nonprofit groups. But the court determined in a unanimous ruling that it did not overly entangle church and state.

"Any financial interaction between religion and government — like taxing a church, or exempting it from tax — entails some degree of entanglement," wrote Judge Michael Brennan. "But only excessive entanglement violates the Establishment Clause."

He noted that the allowance also is not forbidden by the free exercise clause of the First Amendment.

Under current IRS regulations, clergy do not have to pay taxes on housing that is supplied by their congregation in a parsonage or on the portion of their salary that they use for housing expenses.

Freedom From Religion Foundation claimed that the clergy housing allowance "renders unto God that which is Caesar's," Brennan said at the conclusion of the decision. "But this tax provision falls into the play between the joints of the Free Exercise Clause and the Establishment Clause: neither commanded by the former, nor proscribed by the latter."

Annie Laurie Gaylor, co-president of the association of atheists and agnostics, expressed her disappointment in the decision.

"The housing allowance is so clearly a handout to churches and clergy, and it so clearly shows preferential treatment and discriminating in favor of ministers," she said.

She told Religion News Service that Freedom From Religion Foundation is analyzing the ruling and has not made a decision about whether it will appeal.

The appeals court stated that the allowance is one of many rules that permit employees with work-related housing requirements to get a tax exemption.

It sided with the arguments of the Treasury Department, whose secretary, Steven Mnuchin, was a defendant in the case, that it treats religious employees in the same way as some secular ones.

The court also held that the allowance had historical significance.

"For over two centuries, the states have implemented church property tax exemptions in various forms," Brennan wrote. "When challenged on establishment grounds, such tax exemptions typically have been upheld."

The decision cited a friend-of-the-court brief from the University of St. Thomas School of Law in Minnesota that said between 200,000 and 300,000 of some 384,000 U.S. congregations provide a housing allowance to their ministers under the housing allowance rule.

Alliance Defending Freedom, whose attorneys filed a separate brief on behalf of 8,899 churches and ministers defending the allowance, hailed the decision.

"The power to tax is the power to destroy, and so refusing to tax a minister's housing expenses is simply the best way to ensure the free exercise of religion and prevent the excessive entanglement of government with religion," said Alliance Defending Freedom Senior Counsel Erik Stanley.

The Joint Committee on Taxation estimates the exemption excluding the housing allowance for ministers is worth about $700 million a year.

In the newer case, the same appeals court ruled that it did have standing because Freedom From Religion Foundation officials had filed amended tax returns seeking refunds for housing allowances. The court noted the IRS denied those claims because those officials were not ministers.