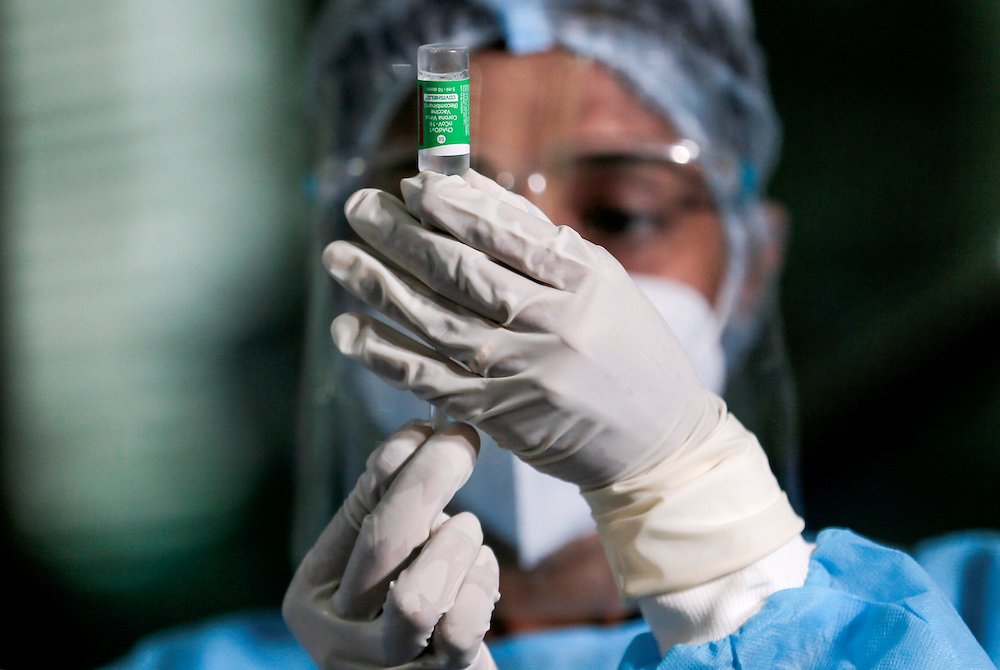 We are in the midst of a global vaccine apartheid — an unnecessary, unjust, and catastrophic divide in access to COVID-19 vaccines. While more than one billion doses of COVID-19 vaccine have now been administered worldwide, only 0.3 percent of them have been given in low-income countries.

But vaccine nationalism is not the only way; global solidarity is a moral and pragmatic imperative. By massively boosting vaccine production and removing barriers to an equitable rollout, we can help vaccinate the world to the benefit of all.

The history of another global pandemic, AIDS, offers a cautionary tale about the delay between the development of lifesaving interventions and their delivery to those in greatest need of them. In the mid-1990s, the advent of antiretroviral therapy drove steep declines in AIDS mortality in the United States and other wealthy nations. In other parts of the global economy, the afflicted remained shut out of medical modernity, and the opposite unfolded: Between 1997 and 2007, close to 15 million people in Africa died of AIDS for want of effective treatment.

This grim divergence spawned a broad-based social movement to reject the placement of corporate interests over human lives and make HIV medicines available to the global poor. Dr. Anthony Fauci, then as now America's top infectious disease expert, was among those most dedicated to the cause. He was an architect of the President's Emergency Plan for AIDS Relief, or PEPFAR, launched in 2003 to reverse the scourge of AIDS in the world's most impoverished settings. In the two decades since, PEPFAR and other U.S.-funded HIV treatment programs have saved millions of lives. They signal what can be achieved when bold action and compassionate fellow feeling are brought to bear on the cycle of poverty and pandemic disease. 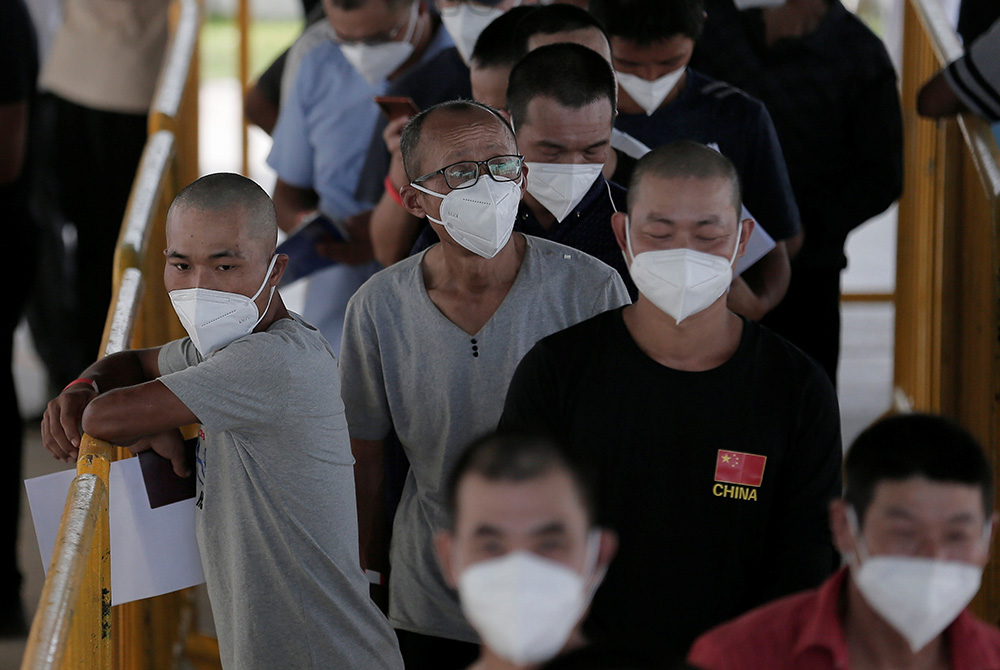 People line up to receive a dose of the Sinopharm COVID-19 vaccine at a vaccination site April 5 in Colombo, Sri Lanka. (CNS/Dinuka Liyanawatte, Reuters)

Today, as thousands continue to die of COVID-19 each week, we are faced with a similar divergence in access to the fruits of scientific progress. In the U.S., as of May 4, nearly 150 million people have received at least one vaccine dose, over 11 times the number across the continent of Africa, whose population is four times as large. Some poor nations, like Haiti, have yet to administer a single dose; those that have begun vaccinating have nowhere near the supply needed to protect even their health workforces. As a surge in infections devastates India — a critical site of the world's vaccine supplies — export restrictions on doses manufactured by its drug industry have hamstrung COVAX, the global initiative set up by the World Health Organization and other agencies to equitably distribute COVID-19 vaccines.

The added threat posed by the emergence of deadlier and more transmissible coronavirus variants heightens the urgency of accelerating immunizations across the globe. Variants may put everyone at risk, including, perhaps, some of those who have already been vaccinated. By some estimates, the world's lowest-income countries may not achieve widespread access to vaccines until 2024, providing a breeding ground for new variants that could evade our medical countermeasures.

Under President Joe Biden's leadership, the U.S. government can considerably shorten this timeline. The administration has taken commendable steps by recommitting to the World Health Organization, contributing $4 billion to COVAX over the next two years, and announcing plans to share up to 60 million doses of AstraZeneca's vaccine with other countries. But the Biden administration and American industry have a moral obligation to do much more.

One step that should be taken is to end U.S. opposition to a proposal currently under consideration at the World Trade Organization to temporarily waive intellectual property protections on COVID-19 health technologies. Introduced by South Africa and India last fall and endorsed by over 100 nations and the Vatican, the waiver would mitigate key legal and political obstacles to scaling up local production of vaccines, diagnostics, therapeutics, and related supplies. The Biden administration is now said to be contemplating the proposal but has not yet supported it.

This measure should be accompanied by the sharing of vaccine technology, know-how, and technical expertise, and by robust U.S. funding to rapidly build, repurpose and expand regional manufacturing facilities for COVID-19 medical products, especially the highly effective mRNA vaccines. A recent analysis by Public Citizen describes how a $25 billion contribution can help produce eight billion doses for about $3 per dose, enough to cover low- and middle-income countries. Given the global cost of an extended pandemic, estimated to be in the trillions, greater U.S. investment would pay for itself many times over, while strengthening our capacity to respond to future threats to global health.

For months, more than 200 prominent voices — including leaders of faith-based, health, business, social justice, and labor organizations, along with policymakers, former members of Congress, Nobel laureates, and celebrities — have urged President Biden's administration to dismantle the system of vaccine apartheid. It is our moral duty to alleviate the suffering wrought by COVID-19. Only a people's vaccine that is accessible to all will end the pandemic.

[Paul Farmer is co-founder and chief strategist of Partners In Health and a professor at Harvard Medical School. Social Service Sr. Simone Campbell is the former executive director of NETWORK Lobby for Catholic Social Justice and the leader of Nuns on the Bus. They are both part of the People's Vaccine Alliance, which urges that COVID-19 vaccines be rapidly produced at scale and made available to all people, in all countries, free of charge.]

A version of this story appeared in the May 14-27, 2021 print issue under the headline: Fight vaccine nationalism with global solidarity.