Spiritual insights shared after recovery from the 'coronavirus demons'

by Peter Feuerherd
Coronavirus
People
This article appears in the Saints Next Door feature series. View the full series. 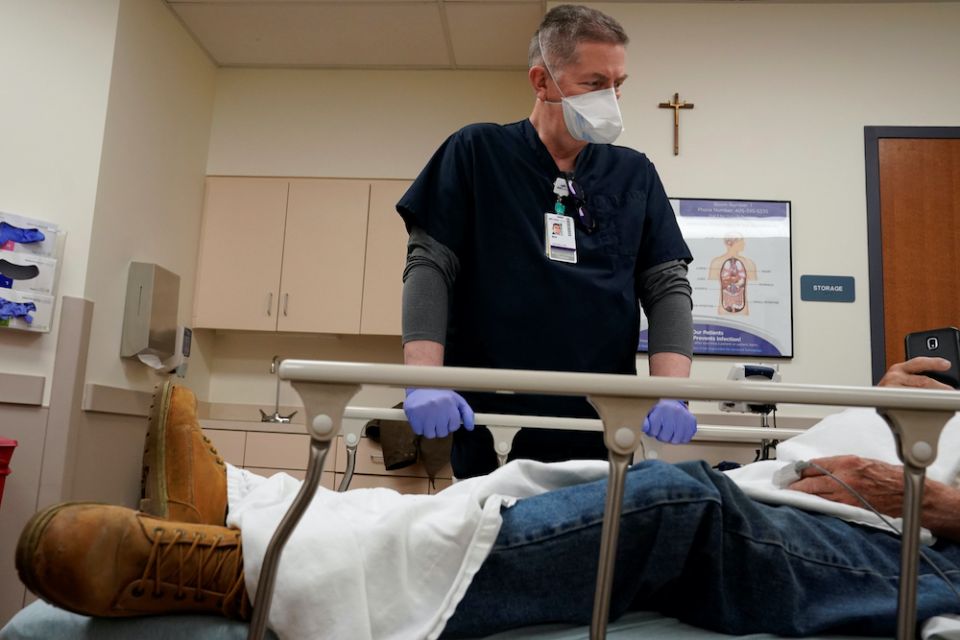 The demons come at night, attacking vulnerabilities, both spiritual and emotional. Faced alone in bedroom quarantine, they offer no promise that through the coughing, the tears and the fever,  morning will arrive.

That's how Fr. Alejandro López-Cardinale, 59, described to NCR the lowest point of his struggle with coronavirus.

"I thought I wouldn't have tomorrow," said López-Cardinale, administrator of St. Benedict's Church in Somerville, Massachusetts, and a national leader in Latino ministry.

López-Cardinale described a Holy Week fixated on Jesus' passion and the image of the empty tomb.

While nearly 90,000 in the U.S. have died from the COVID-19, the virus has also directly struck another 1.3 million. Amid the pandemic, the good news is that so many have recovered. Some Catholic survivors say they know there is life on the other side while seeing a wider spiritual connection upon emerging from the onslaught.

Diane Ernest, 68, of Brooklyn, New York, thought she was having an allergy attack as spring hit the city in April. When the cough, sneezing and fever remained unabated, she had herself tested for the virus, and it came up positive on April 13. She works as a receptionist in a nursing home, a vulnerable location, so she quickly quarantined herself.

"I thought I was going to break a rib," she said about the severity of her cough. As she was quarantined — her 75 year old husband stayed in another section of their house — Ernest said she was in her bedroom, where "me and God were talking 24/7."

"I'm not ready yet," she prayed. Ernest, the mother of two adult sons and a grandmother of one, promised, if she recovered, that she would do what she could to help others.

Immaculate Heart of Mary Sr. Barbara Stanbridge, 79, of Detroit had ample time for reflection after she developed a cough upon returning March 13 from a trip to Florida.

"I knew that I could have been exposed. I put myself in some jeopardy on the plane," she said. She ignored it, thinking she had a mild flu and questioning if her thoughts weren't a psychological response to the massive interest in the pandemic. She ignored her symptoms until March 23, when she went to the emergency room of a local hospital. 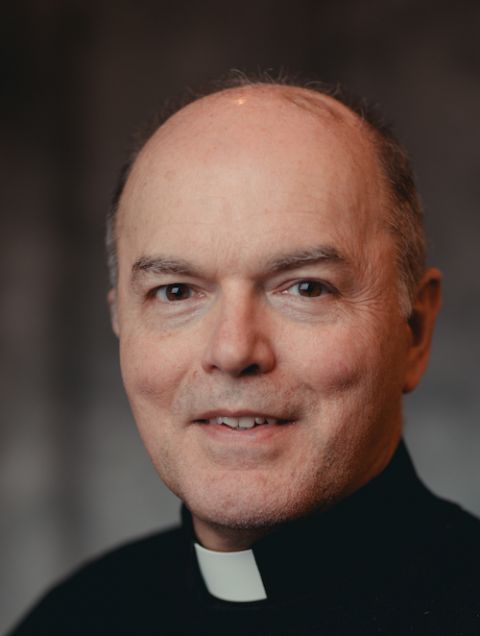 She was considered, because of her age, at risk, and was hospitalized for three days.

"One night, I thought I was going to die. 'God, I've had a good life, I'd be happy if you just took me right now,' " she prayed. Stanbridge was comforted by the knowledge that, though she was alone, people were praying for her. "I felt supported by the prayers of other people," she said.

The doctors and nurses had to change their protective clothing every time they came into her room. She said one doctor called her for three days after she returned home, and the nurses and doctors at Beaumont Hospital in Royal Oak, Michigan, were in regular contact with her fellow IHM sisters as well as her daughter in Chicago. Stanbridge serves as a mission integration specialist for her community, working with institutions sponsored by the order. She entered the convent at a young age, left the community, married, had a daughter and returned to religious life after 35 years.

López-Cardinale, the former president of La Red, a network of Latino ministers across the country, came back from a conference in San Antonio in February, nursing with what he thought was a cold. By March 23, coughing and headache became severe. Within a week, he had trouble getting enough energy to get out of bed. By April 3, he experienced "the worst days of my life. I couldn't even pray. Couldn't even consider an Our Father." The exhaustion was paralyzing.

That was followed by breathing issues and an overwhelming anxiety. It was the end of Lent, and López-Cardinale likened the experience to "going to the empty tomb," not in the sense of joy but with a feeling of dread. As the symptoms increased, he felt an anxiety that he would either die, in quarantine in his rectory bedroom, or he would be sent to a hospital and placed on a ventilator.

He spoke by phone with his sister, Norelis Alvarez, a psychotherapist in Canada, to help allay the anxiety. He recalled spiritual journeys, a retreat at the Jesuit shrine in Manresa, Spain, as well as a visit to a stations of the cross in Kenya. In particular, he remembered the station of the empty tomb, which was depicted as a typical Kenyan hut.

"When you enter, you have nothing. All you have is the emptiness," he said.

These three, who have gone through the coronavirus journey, had some advice for the hundreds of thousands more who will no doubt be taking the same trip. Ernest found that a Facebook coronavirus group provided emotional support. Prayer helps, she said, particularly when there is a close relationship with God. She considers herself a daughter of God.

Stanbridge said that her encounter with the virus provided an opportunity to focus on what is most important. "Be willing to slow down," she suggested. "And live in gratitude."

Before being ordained a priest in his native Venezuela, López-Cardinale was an architect. That training may not have been all that helpful, he said, as it reinforced his own illusion that he could control what became overwhelming. He suggested that those confronting the virus write down the spiritual and moral vulnerabilities they possess, including issues such as selfishness, feelings of loss and addictions, and pray about them in the context of the Gospel. And, he suggested, those who are confronting the illness turn off the steady drumbeat of news about the massive impact of the pandemic. Too much information can sap the spirit.

Now returned to work and recovered, Ernest wants to donate her blood plasma because she probably has developed antibodies to the disease and could help others. Some consider that survivors like her could prove vital as the country begins recovery. "I went from being scared to feeling like a superhero," she said.

López-Cardinale is planning to write a book with his psychotherapist sister about coping with anxiety. 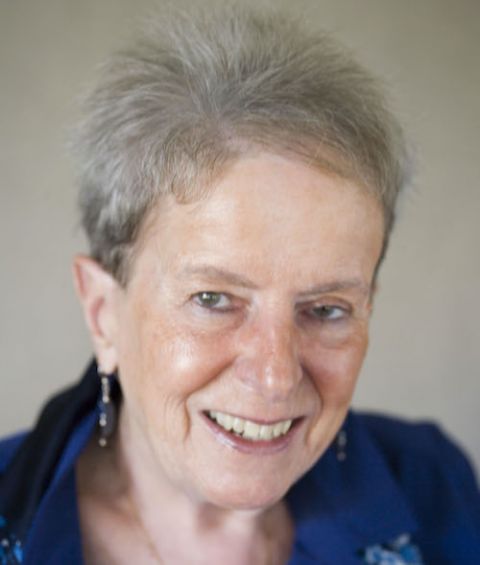 Stanbridge, who previously had a near-death experiences before coronavirus, is both serious and joking about her experience. "I guess there is something left for me to do," she thought upon emerging in recovery. "I consider myself healed and back to almost normal. I warn everyone," she said.

The pandemic is a caution to the wider society, extending beyond those millions who will have a personal experience of coronavirus, with obvious shortcomings in the nation's politics, health care systems and economic disparity coming to light. Stanbridge said she was thankful to be able to get care, something not always afforded to those who lack health insurance.

"The virus is a wake-up call. I don't get a sense that we're listening. I'm very concerned about where we are. It's no joke to say we are having plagues of biblical proportions," she said.

Related: Isolated from communal prayer, Latino Catholics rediscover spiritual roots
A version of this story appeared in the May 29-June 11, 2020 print issue under the headline: Spiritual insights shared after COVID-19 recovery .

Coronavirus | Spiritual insights shared after recovery from the 'coronavirus demons'

Latest in a series of crises: Lebanon grapples with COVID-19

Caring more for each other could have ameliorated the pandemic. It’s not too late.