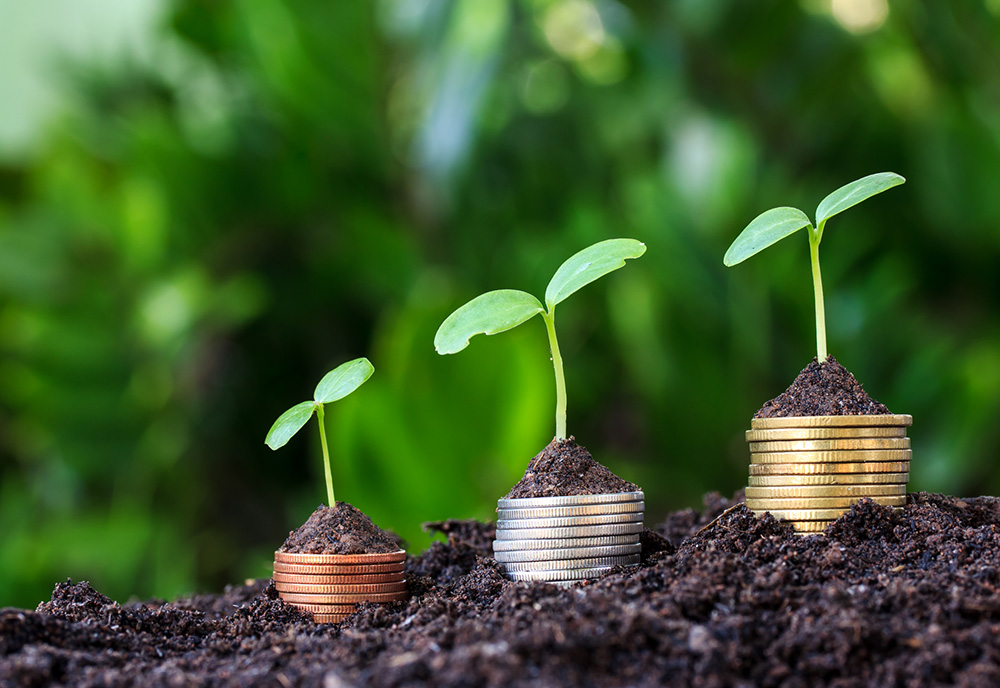 A new toolkit helps faith communities in Canada discern how best to divest their organizations from investments in the fossil fuel industry. The Catholic Eco-Investment Accelerator Toolkit that launched in January is the latest project of Agnes Richard, a Catholic woman leading the way with faith-inspired climate action.

"I like new challenges; I like challenging myself, '' said Richard, coordinator with the Mouvement Laudato Si' Movement Canada (which is a program partner of Faith & the Common Good) and co-creator of the Catholic Eco-Investment Accelerator Toolkit.

"When I see a problem that I am passionate about, that I feel morally, shouldn't be that way, then I dig in and try to change it," she told EarthBeat. It started when she was in university in the 1980s and organized a danceathon fundraiser for Ethiopian famine relief that raised more than $8,000.

In her experience, not knowing what the outcome will be is never a barrier. In fact, she says, "The outcome is typically better than what I expected!"

When it comes to climate action, that's a very good thing. 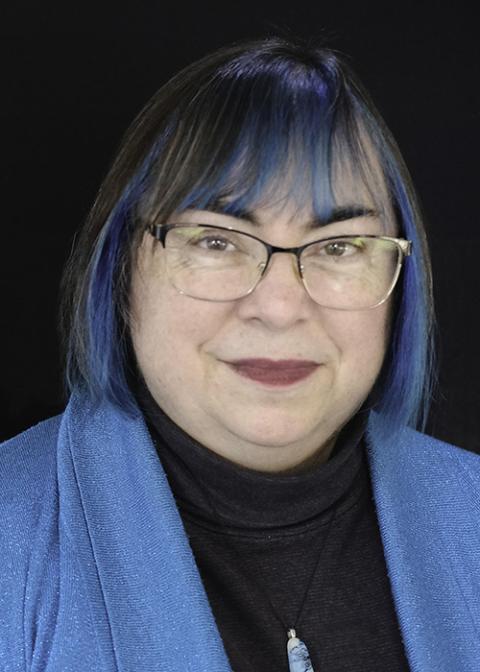 Growing up in rural Peterborough, Ontario, Richard's personal connection to nature has always been strong, and she has been able to make connections between what happens to the environment and what happens to people and creatures who live in it. But when asked what triggered her involvement in the climate movement, she points to the 2012 documentary film "Revolution."

Richard realized that we need public policy to enforce restrictions on the way corporations are driving the climate crisis. With that focus, she spent the next two years intensely learning about climate science to fill in the gaps of her knowledge. She took online courses at University of California San Diego, where some of her professors were scientific advisers to the 2016 global climate summit, COP21.

"It frightened me," Richard recalled. "We still weren't really seeing the effects of climate change on the populated band of Canada, and so people here weren't really paying attention."

With her newfound knowledge, she began reaching out to local groups in the Hamilton, Ontario, region, where she resides, to get involved. One of the groups, Hamilton 350, an affiliate of the worldwide 350.org network, was organizing massive cross-sector climate marches leading up to COP21 in Paris. She took on the role of chair of committee for the faith-based segment.

It was also at this time that Pope Francis released his encyclical "Laudato Si', on Care for our Common Home."

For Richard, Laudato Si' was an opportunity to reconnect her climate advocacy to her faith. The pope was talking about an ecological conversion, but what followed at her own diocese was a letdown. To her dismay, after the launch of the encyclical, its content was downplayed. There was no talk in her parish or diocese of Francis' call to action.

She confronted her bishop to share her disappointment at the inadequacy of the presentation of the message of Laudato Si', and her hope that he would follow up with the document's calls for accountability. The bishop's response — "We don't want to scare people" — scared her, "because the learning I'd done up until that point was that climate change is an existential threat to all humanity, and the natural world," she said.

Over the next few years, Richard continued to be disappointed by the lack of action related to the encyclical among Catholics in Canada.

"It was written as a document to the world, and it seemed to me that it was other faiths that were championing it, and not Catholics," said Richard. "Yet in other parts of the world, the encyclical has put people on fire. It has put me on fire!"

Motivated by her Catholic faith and empowered by her education and understanding of the issues, she decided to do something about it.

Recognizing that Canadian-based businesses and corporations are some of the worst abusers in the world, Richard settled on finance as a way forward to climate solutions.

She pointed to the financial assets that Catholic faith communities hold as a reason they should be leaders in this effort: "They are not small. If you consider the land, hospitals, colleges and schools, that's significant. All it takes is a public statement from a few to help others come along."

Because, she said, governments don't have the ability to take us in the right direction without a push, faith-based organizations can be examples of what we can demand governments do — that is, align our dollars with a healthy future. 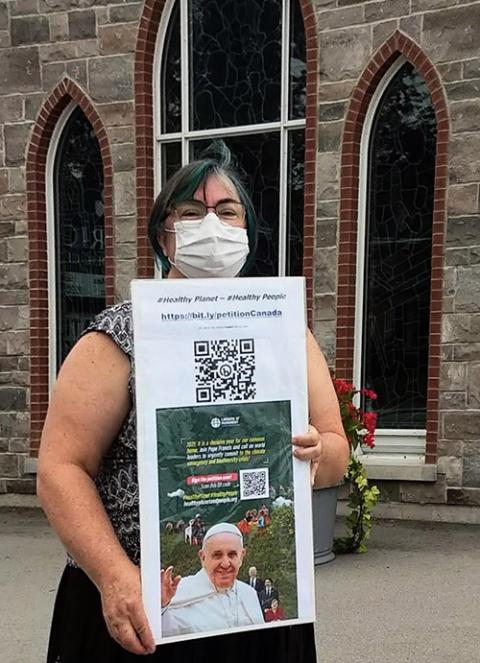 Agnes Richard collects signatures for the People and Planet First (Development and Peace) campaign in front of her parish, St. Patrick's, in Caledonia, Ontario, in fall 2021. (Courtesy of Agnes Richard)

In developing the Catholic Eco-Investment Accelerator Toolkit for faith-based institutions, Richard's work is a guide to assist these institutions to remove their money from the fossil fuel industry in favor of impact investing. While it is designed with Catholics in mind, the toolkit can be used for diverse faith-based organizations. It also offers opportunities for Canadians in particular to respond to the 2015 Truth and Reconciliation Commission's Call to Action No. 92 for "economic development projects" through partnership with Indigenous businesses.

"Investment committees need all the help they can get to navigate the question of climate action," Kevin Thomas, CEO of SHARE, said about the usefulness of the toolkit.

"I welcome this collection of thoughts, resources and ideas, grounded in Catholic teachings and organized in a clear and compelling fashion," he told EarthBeat. "The toolkit should help committees consider their options and translate their ideas into action."

Since its launch a few months ago, interest around the toolkit has been steadily growing, with dioceses and universities reviewing it for potential use. The toolkit has also been an influence on groups that have already divested, such as the Sisters of St. Joseph in Canada, to publicly share their commitments with the international Laudato Si' Movement campaign.

Richard looks forward to these types of actions serving as inspiration and motivation for even more groups across diverse faiths to take on divesting from fossil fuels.

Throughout her work to care for our common home, Richard admitted to going through regular cycles of energized productivity and then wondering, "What the heck am I doing?"

Referring to the Russian-Ukraine war, she said, "I had a hard time, my hopes were dashed, with the oil and gas narrative that we really need to develop the industry. It was a blow, and war itself is so damaging to the Earth and human spirit."

And yet, even when the state of the world has her feeling down, "Hope comes when I see doors opening again in front of me. I am always finding people, young people, and I definitely have renewed hope to keep going, and that is me trusting that the Holy Spirit is guiding me," she said. "The times I bottom out is when I forget to trust."