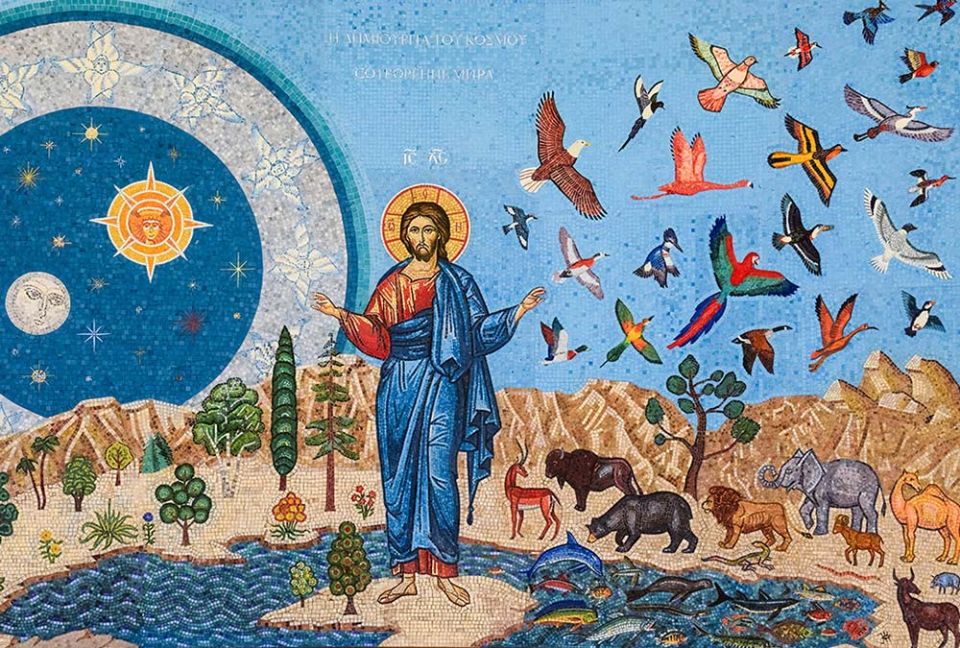 Christians are accustomed to thinking about life in terms of loving God and loving neighbor. These are, after all, the greatest commandments. The neighbors that come readiest to mind are human neighbors. But what if we expanded the boundaries of the neighbor whom we are charged to love? What if we prayed the Lord's Prayer with all creatures?

The Gospels supply a cast of human characters as recipients of neighborly love: the accosted man in the parable of the good Samaritan (Luke 10), the hungry and imprisoned in the story of the sheep and the goats (Matthew 25), the disciples by whose mutual love the world will know that we belong to Christ (John 13:35). Christian liturgies intercede for the needs of the world, but they name primarily human needs.

In common worship and private devotion, we pray the words Jesus taught us, and by default most of us probably populate the "our" and "us" and "we" of this prayer with humans like ourselves. God is fatherly toward humans. Bread is a distinctively human product. Trespassing assumes a crosshatch of human property lines, temptation an all-too-human moral precarity.

But it is high time we include the rest of God's creation when we consider who is our neighbor. 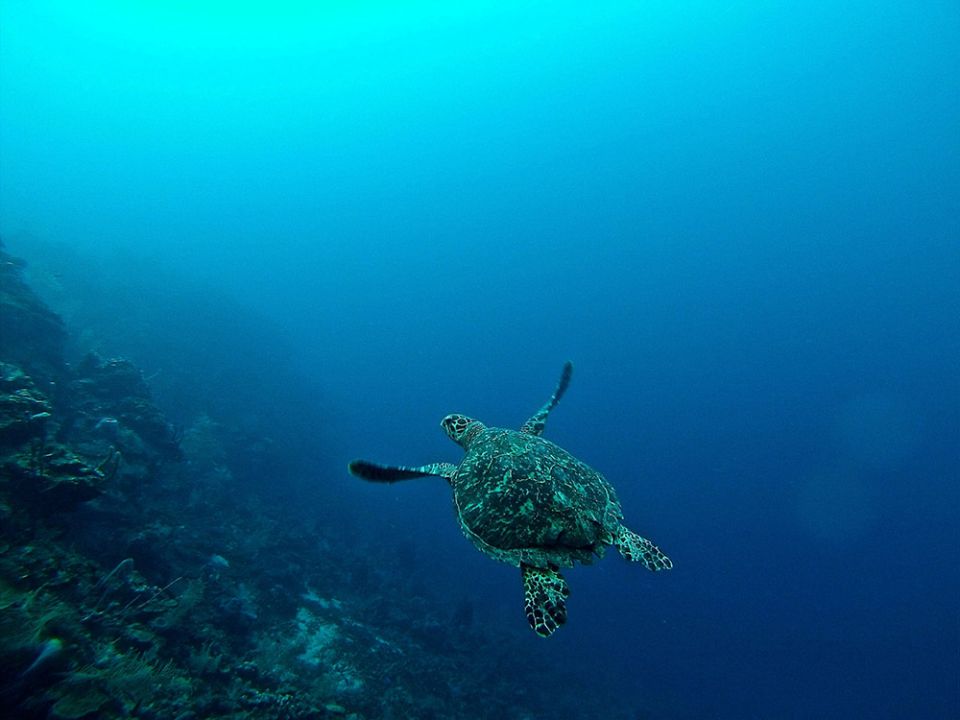 Newspaper headlines and climate reports blare out the intensifying consequences of our failure to care for Earth. But expanding our neighbors to encompass the nonhuman is not only a concession born of crisis; it recovers a truth lodged deep in our scriptural heritage. Biblically speaking, marshlands and mountains, fungi and forests, wild animals and sea creatures all fall within the parameters of the neighbor-love commandment. As such, we rightfully pray for them — and alongside them.

Praying the Lord's Prayer with all creatures certainly means adding their needs to the petitions we bring to God. But it also means joining our praying with theirs — connecting our worship of God with the worship that other creatures render. In other words, the nonhuman realm contains neighbors not just in the sense that other beings share hardship and want with humans, but also in the sense that they, too, have their own relationships with God.

"Our" father who art in heaven, hallowed be thy name.

Humans call on God as "Our Father" in recognition that God cares for us with a paternal intensity. Jesus teaches that God knows our needs and gives good gifts. Like the father of the parable, God welcomes prodigals with great joy (Luke 15). Though (earthly) father and mother forsake, the Lord will receive us (Psalm 27:10). Indeed, as Paul says, we cry out to God, "Abba, Father," because we are united with Christ; we participate in Christ's own unique closeness with God (Romans 8:15-17).

But God is not fatherly toward humans alone. Many scriptures, especially in the Old Testament, witness to God's parental watchfulness over nonhuman beings. 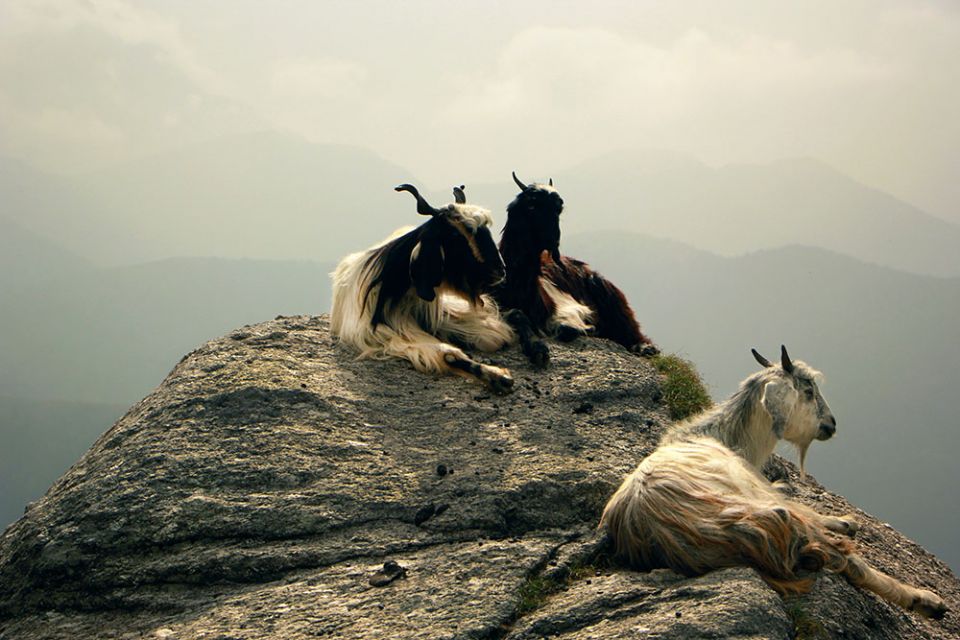 In his speeches at the end of the Book of Job, God exults over wild animals and wild places. God notices and celebrates the mountain goats and deer, the donkeys and oxen that live in the wilderness, the ostrich and the birds of prey (Job 39). God sustains these creatures, giving each its food at the proper time (Psalm 104:27).

So, too, Paul hints that the whole of creation will share in Christ's own newness of life: "The [nonhuman] creation waits with eager longing for the revealing of the [human] children of God … creation itself will obtain the freedom of the glory of the children of God" (Romans 8:19, 21).

Nonhuman flora and fauna are made, sustained and valued by God, and they receive some benefits of the redemption achieved by Christ. When we pray "Our Father," the "our" can thus include them.

The following three petitions of the Lord's Prayer ask God to bring this world into alignment with God's goodness and primacy. Our Father is in heaven, and we pray for God's name — God's fatherly character — to be cherished on earth as it deserves; for God's loving and parental governance to prevail; and for God's caring will to be done on earth as it is in heaven.

Yet the response to God that these petitions articulate is not peculiar to humans. Scripture furnishes numerous moments when nonhuman creatures honor God's goodness. The trees of the field clap their hands, the mountains and the hills break forth in singing (Isaiah 55:12). The Psalter concludes with a crescendo of praise whose scope is truly comprehensive. Angels, hosts, celestial bodies, monsters and deeps, weather systems and mountain terrain, animals of all kinds and humans of every station join in praise (Psalm 148). They hallow God's name.

Give "us" this day our daily bread.

If the first three petitions of the Lord's Prayer face toward God, the next four look to our human needs: humans require food, humans accrue debts and damages through sin, humans buckle under moral duress, humans are threatened by powers of evil. But again: Nonhuman neighbors share each of these experiences. 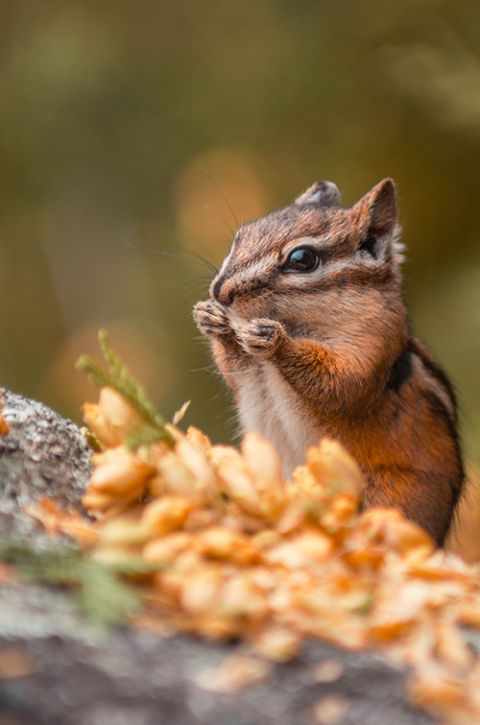 Bread is a human product, but Scripture amply attests to God's nurture of all creatures. Psalm 104 is a parade example. It points to God as the one who makes springs gush forth, who causes grass to grow, who waters trees and feeds young lions: "These all look to you to give them their food in due season / when you give to them, they gather it up; when you open your hand, they are filled with good things" (Verses 27–28).

When we pray for daily bread, we can think of all this divine activity on behalf of our nonhuman neighbors.

Forgive "us" our trespasses.

It might seem as if, scripturally speaking, humans have a monopoly on sin, so that when we pray, "forgive us," we can think only of our human selves. Scripture occasionally suggests the moral accountability of other creatures.

In Genesis 9 after the flood, God covenants with all creation and sets forth a penalty for shedding human blood — regardless of whether the actor is human or not: "For your own lifeblood I will surely require a reckoning: from every animal I will require it and from human beings" (Verse 5).

So also, in the Book of Jonah, the king of Nineveh declares a fast, and it applies to all inhabitants of the city: "No human being or animal, no herd or flock, shall taste anything. They shall not feed, nor shall they drink water. Human beings and animals shall be covered with sackcloth" (Jonah 3:7-8a). In a short work full of comedic exaggeration, such a line should not be understood too seriously or literally. But even so, it shows that animal responsibility was thinkable to ancient Israelites. 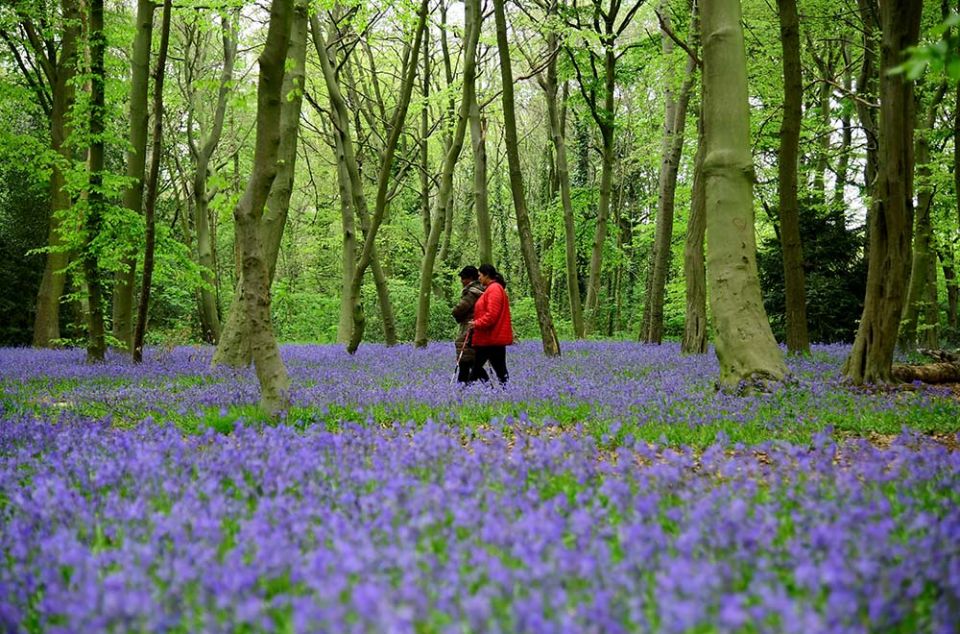 But even granting that these are marginal testimonies, the words of the Lord's Prayer deserve closer attention in their own right. Our petition for God to forgive is, in Greek, a petition for release. The same word features in Christ's inaugural sermon: "The Spirit of the Lord is upon me, because he has anointed me to bring good news to the poor. He has sent me to proclaim release to the captives and recovery of sight to the blind" (Luke 2:18).

The petition for "forgiveness" (release) foregrounds a situation of capture more than one of culpability. And on this matter Scripture is clear: This world — in both its human and nonhuman dimensions — is captured by destructive forces.

Deliver "us" from evil.

Satan offers Christ all kingdoms, because they are his to bequeath: "The whole world lies under the power of the evil one" (1 John 5:19). Afflictions and temptations come upon the faithful at Satan's behest. But the promise of the New Testament is: God will crush Satan (Romans 16:20). The Book of Revelation yields a vivid and visionary account of just this event, for which the Lord's Prayer also prays: deliverance from evil. 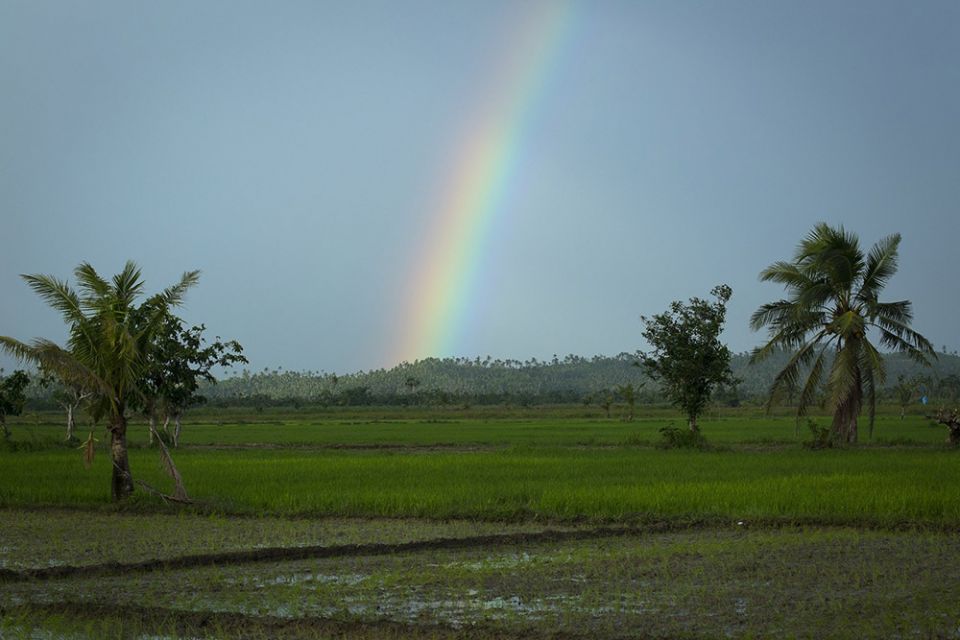 But note that in this book, the earth and its creatures suffer and resist alongside the human saints. The great red dragon stalks the woman clothed with the sun and her child, but "the earth came to the help of the woman" (Revelation 12:16).

"Wild animals" join sword, famine and pestilence in undoing the reign of humans who have allied themselves to evil (Revelation 6:8, 15). And the song of the Lamb is sung by "every creature in heaven and on earth and under the earth" (Revelation 5:13).

Therefore, when we pray for release and protection in affliction and deliverance from evil, we should remember that all creatures struggle under the weight of evil, and that God's promise is for all creation.

We hallow God's name in concert with all earthly creatures. We pray for God to loose us from our common predicament of captivity. We trust in a God who is not just Our Father, a parent to humans, but the God and Father of all that exists: who clothes lilies and feeds sparrows; who sends rain on the just and unjust; whose "compassion is over all that he has made" (Psalm 145:9b). Collin Cornell earned his doctorate in Hebrew Bible/Old Testament from Emory University and taught for three years as a visiting professor of biblical studies in the School of Theology at the University of the South (Sewanee). He is now the coordinator of the school's Center for Religion and Environment, where on Thursdays in June 2022, he will instruct the online course "Praying the Lord's Prayer with all Creatures."

Perspective | How to pray the Lord's Prayer with all creatures