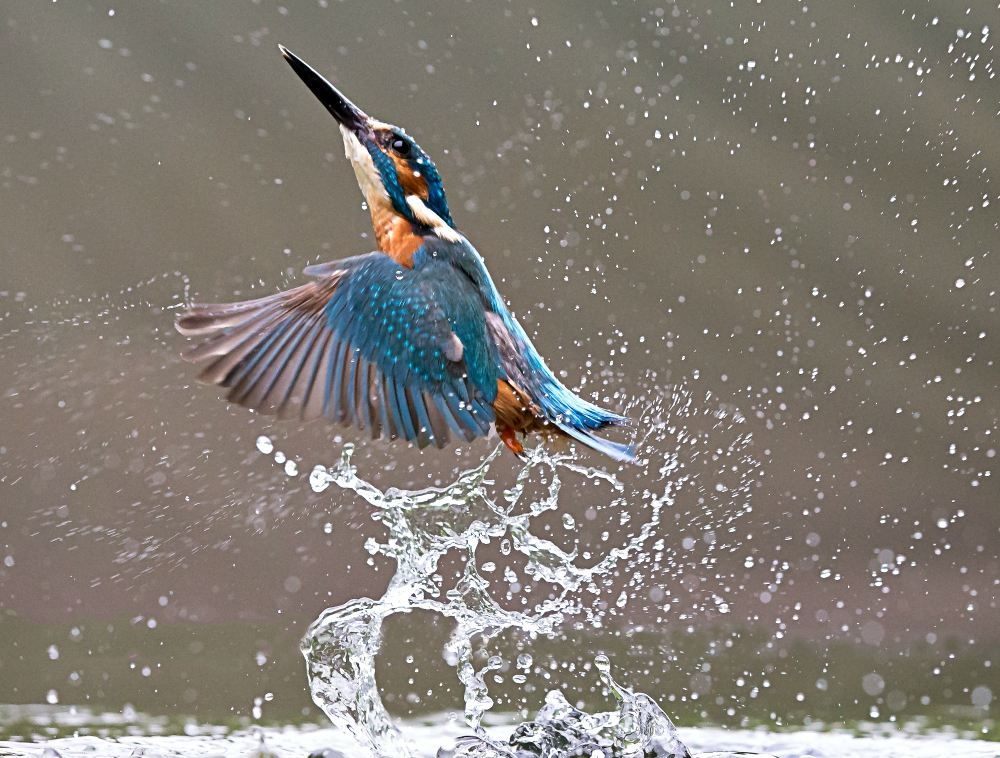 The feast of St. Francis of Assisi on Oct. 4 brings to a close the Season of Creation for 2017. What will we take away from this new church season, supported by Pope Francis, that began Sept. 1 with the World Day of Prayer for Creation?

I see two fundamental shifts in our consciousness called for in the liturgies for the fourth and fifth Sundays during the Season of Creation that are critical keys to embracing the mission of this unique season for the year ahead.

The Gospel for Sept. 24, the 25th Sunday in ordinary time, calls us to shift from asking, "What's in this for us?", to focus on the generosity of God. That reading, from Matthew 20:1-16a, describes the landowner who sends workers into his vineyard at dawn, 9, noon, 3 and 5 — and at the end of the day pays them all the same.

Jesus tells parables to break people out of their usual assumptions to look at reality differently. So what is he after here?

Just before this parable is the story of the rich young man seeking the kindom. When Jesus tells him to sell all he has and come, he turns away dejected. When Jesus comments on how hard it is for the rich to enter the kindom of God, his disciples are amazed.

Then Peter responds, "We have given up everything and followed you, what will there be for us?"

Jesus promises the hundredfold, closing that exchange with "But many who are first will be last, and the last will be first."

The parable of the landowner and the vineyard workers follows immediately. The parable ends with the landowner saying, "Are you jealous because I am generous?" But the Gospel passage ends, "Thus the last will be first, and the first will be last." Clearly, this parable is meant to complete the exchange with Peter.

Jesus's message seems clear: You will be taken care of (the hundredfold, the usual daily wage), but stop focusing on what's in it for you. Let yourself be amazed at the generosity of God.

In the context of the Season of Creation, the mindset with which humanity has approached nature for centuries has been "What's in it for us?" How can we use this to serve our needs and desires? As long as we regard the resources of nature as simply ours to exploit, the planet will be overexploited and abused, resulting in destructive pollution, scarcity of essential resources and dangerous climate change.

The key to a transformed approach to nature is the shift of consciousness from "What's in it for us?" to appreciation of the generosity of the Creator. Grateful appreciation for God's generosity to all and for all fosters care for creation itself. Unfortunately, as the rich young man exemplifies, it will be hardest for the wealthy to change and redeem our situation.

Through the liturgy for Oct. 1, the 26th Sunday in ordinary time, I was made aware of the need to shift from a vague, spiritualized sense of what it means to glorify God to a concrete understanding of the glory of God that each creature manifests in its unique way.

Most of us have grown up with an unconscious conception of creation as a hierarchy of beings with humans at the pinnacle. In this hierarchy, self-aware humans glorify God through praise for God's great goodness in prayer, word and action. We glorify God on behalf of all creatures who lack our higher forms of consciousness.

So when I picked up some prayer materials prepared for the Season of Creation that included invitations to the Mississippi and Hudson rivers to worship with us, and to sunfish, perch, flashing bass, fauna, loons and mallards to glorify God with us, I resisted bringing them to a Sunday liturgy.

Certainly, the psalms speak poetically about trees and rivers "clapping their hands," but psalms are ancient, and we don't take them literally. What does it mean to say that the Mississippi — or in my case, living in Michigan, the Flint River — might glorify God? 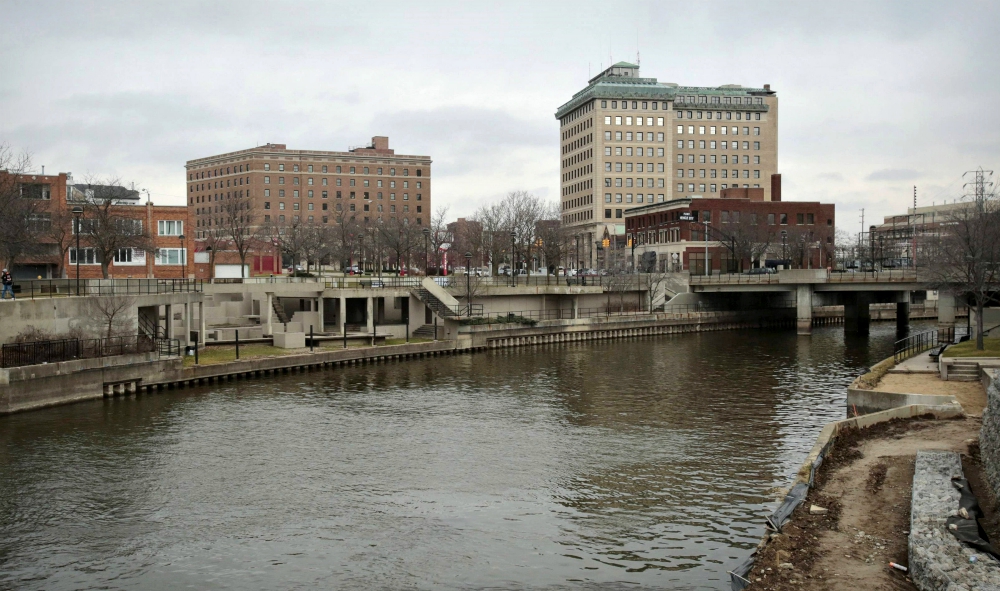 Then I remembered the famous statement of St. Ignatius of Antioch, an early father of the church: "The glory of God is the human person fully alive."

The glory of God is not words of praise expressing what is glorious about God. It is the person herself or himself being as fully human as possible. The glory of God is us being ourselves fully. How well we do it is a measure of the glory we give God.

That insight resonates in this age of evolutionary consciousness and awareness of the interconnectedness of everything. It is not a big stretch to affirm that Ignatius' insight holds for other beings, as well. If humans give glory to God by being fully alive humans, doesn't it make sense that rivers glorify God by being fully alive as rivers? Every creature and creation glorifies God by being most fully itself.

As kingfishers catch fire, dragonflies draw flame;
As tumbled over rim in roundy wells
Stones ring; like each tucked string tells, each hung bell's
Bow swung finds tongue to fling out broad its name;
Each mortal thing does one thing and the same:
Deals out that being indoors each one dwells;
Selves — goes itself; myself it speaks and spells,
Crying Whát I dó is me: for that I came.

What I do is me: for that I came! A Jesuit spiritual director once told me that he believed every creature that was, is or ever will be is necessary to express some facet of God's glorious being.

So the invitation to rivers and streams, fish and fauna to praise and glorify God with us is not simply poetic hyperbole; it is a statement of mystical realism. Each being, by being fully what it is at its best, glorifies God as only it can do. A river glorifies God as only that river can do.

But it is when we take this seriously, and pray, "Flint River, glorify God," that we face the full damage that we do when we abuse creation — in this case, poisoning the Flint River and through its waters, the people of Flint. Not only are we diminishing the glory that these people could give to God by being fully healthy and alive; we are diminishing the glory that the river can give God by being a fully vibrant river. In this context, the readings for the Sunday took on a new and challenging force for our community.

Celebration of the Season of Creation is a rich and urgently important new liturgical opportunity. It opens new insights into the Good News of Christ and new, more grounded experiences of a spirituality so needed today.

Hopefully, it will take an honored place before long with the other great liturgical seasons, revealing more clearly to us God's presence, glory and mission among us.

[Jesuit Fr. James Hug is part-time sacramental minister in the Liturgical Ministries Department of the Adrian Dominican Sisters and is a freelance writer and social justice educator.]