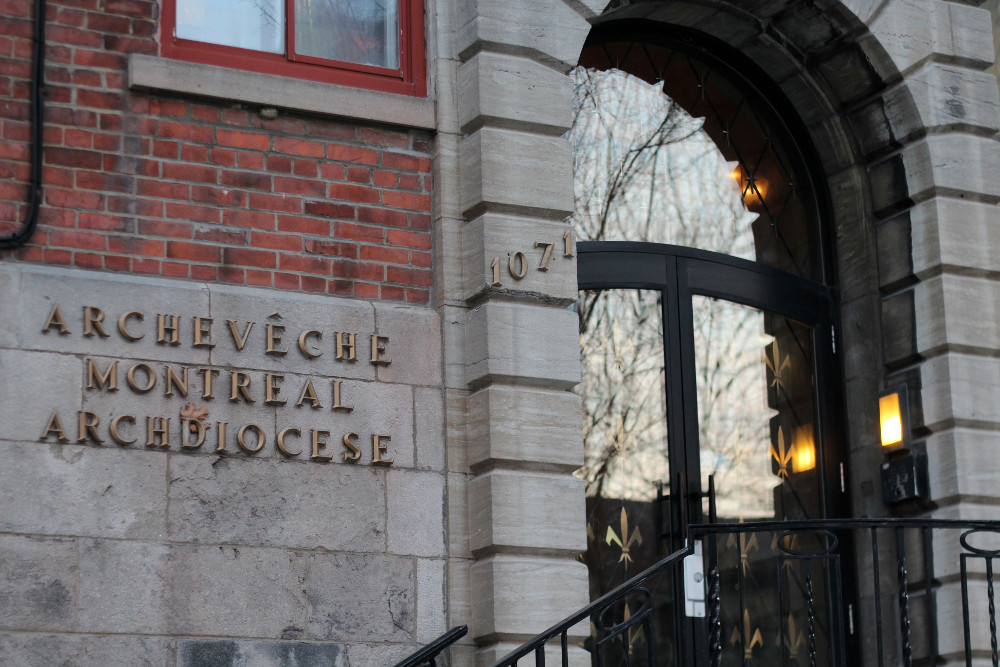 Five dioceses from the province of Quebec will allow an external audit of their files regarding sex abuse cases, the Archdiocese of Montreal announced March 27.

Lepine said Trahan will be able to count on the full cooperation of the authorities of the dioceses of Montreal, Joliette, Saint-Jean-Longueuil, Saint-Jerome and Valleyfield and that she will have "complete access" the records of priests and diocesan staff for the past 70 years.

As part of the review, abuse survivors will be invited to come forward and tell their stories.

Trahan will have to submit a report within two years that will indicate "the number and nature of allegations of sexual abuse of minors by members of the Roman Catholic clergy and their staff from 1950 to the present day," Lepine told journalists.

The diocesan reports will be made public, said Lepine. They will offer "statistics on allegations of sexual abuse of minors of all the clerical and lay staff of the five dioceses." Each bishop will then decide, in the light of the findings, whether or not to initiate canonical trials against living priests.

"We take the allegations seriously today," said Lepine. "But we also want to review the history of these allegations, how the complaints were received, how the victims were welcomed over the years. We want an external audit that will help us see clearly in our history while protecting innocent people."

Several American dioceses have launched audits in the wake of last summer's Pennsylvania Grand Jury report that exposed thousands of a cases of sexual assault that were covered up.

Staff of The Catholic Register, Toronto, contributed to this story.

Gloutnay is a reporter for Presence info, based in Montreal.