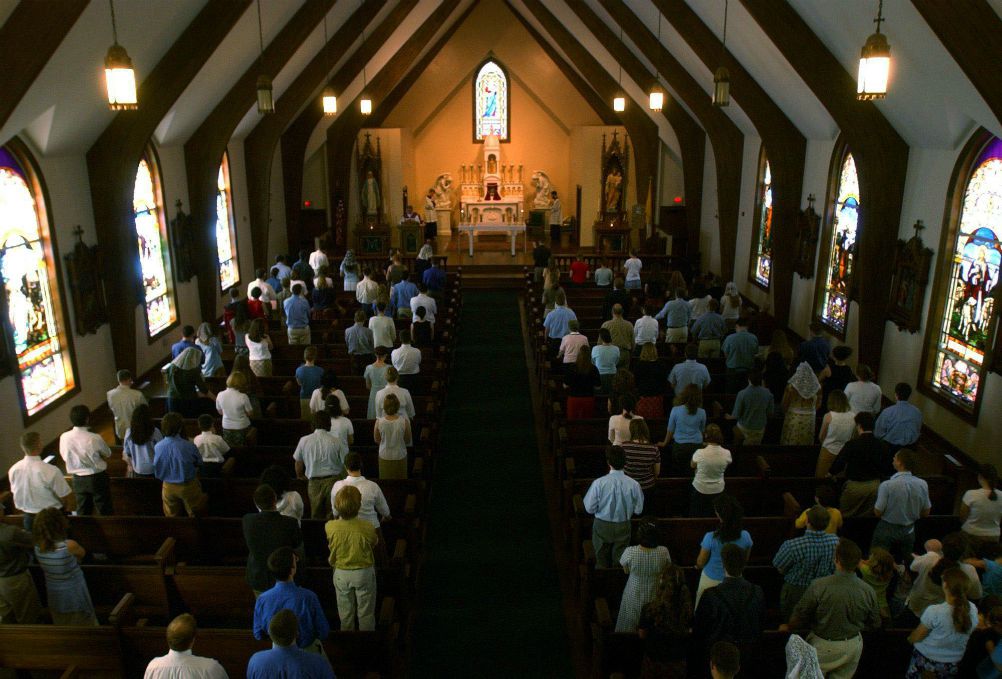 A longtime economics and political science professor at Christendom College in Virginia has been charged with solicitation of a minor younger than 16 years old and two counts of taking indecent liberties with a child.

William R. Luckey, 72, who taught for about 30 years at the Catholic institution, which touts being one of only 15 colleges recommended by the conservative Cardinal Newman Society, was arrested on June 25 and released on a secured $50,000 bond on July 12.

According to court documents, the criminal complaint alleges that in June, Luckey offered a 10-year-old child $10 in exchange for touching her buttocks. When the child declined, Luckey allegedly made the child lie down on the bed and touched the child's buttocks underneath their clothes anyway. He then left the money on the bed.

Since his retirement from Christendom in 2015, Luckey has taught at Padre Pio Academy, a homeschooling co-op for students in grades K-12, hosted by St. John the Baptist Parish in Front Royal, Virginia. 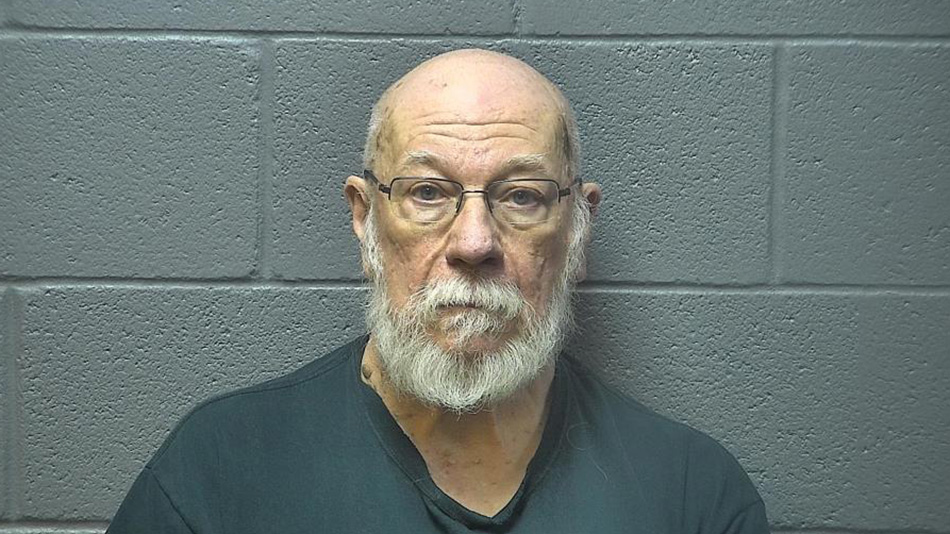 William R. Luckey, who taught for about 30 years at Christendom College in Virginia, was arrested June 25 and released on a secured $50,000 bond on July 12. (Rappahannock Shenandoah Warren Regional Jail)

According to a welcome letter sent to students, Luckey most recently taught logic to 12th grade students during the 2020-2021 school year. Padre Pio Academy was founded in 2013 by Luckey's wife, Julie, who has since resigned her position on the board in light of the charges against her husband, according to an internal email obtained by NCR.

Although Luckey had been listed as professor emeritus on Christendom's website and continued to do so for several days after his arrest, Zachary Smith, an official spokesperson for the school, told the Northern Virginia Daily that Luckey has had no interaction with Christendom since teaching his last class in 2015. Before removing Luckey from the website, however, it stated in his retirement announcement that "Luckey will continue his relationship with the college as a scholar in residence, working as an author and guest speaker."

Christendom describes itself as "faithful to the Magisterium" and "morally sound," as opposed to other schools with "a relativistic and often hedonistic campus culture."

In its official statement, the college noted, "The charges have no connection to the personnel or students of Christendom College."

Yet in 2018 a college administrator admitted that Luckey was among several faculty who were "transitioned out" after a group of alleged survivors of rape, sexual assault and harassment at the school went public with their allegations.

At that time, a group of concerned alumni formed the Christendom Advocacy and Support Coalition, or CASC, which pressed the school to voluntarily submit to Title IX rules. Because Christendom College accepts no federal funding, they are not beholden to these rules. Some in the group also called for the resignation of Christendom president Timothy O'Donnell, because they said his administration did not adequately handle issues of sexual violence.

At the time, an apology from O'Donnell was issued, stating: "We have failed some of our students. I am grateful to each woman who has come forward with her story. … To those students who have been harmed, I am deeply sorry. We will do better."

The statement is no longer available on Christendom's website, but has been posted in full by blogger Simcha Fisher.

In a 2018 phone call with members of the alumni group, Ferguson discussed positive changes to the school and its administration, remarking that several changes to faculty and staff had also been made.

"We've made a bunch of changes in professors. Some which undoubtedly you know about through your CASC victims. And some of these professors are no longer here because of those problems," Ferguson said. He then mentioned two other professors and Luckey by name.

The phone call was recorded by Bridget Randolph, director of public policy for CASC, unbeknownst to Ferguson. (Virginia is a one-party consent state, meaning that recording the conversation was legal.)

NCR was unable to obtain comment on this statement from Ferguson after several attempts via email and phone.

Margaret Baron, a friend of the Luckey family and a founding member of the homeschooling co-op, says that the local community is shaken by the allegations against Luckey.

"This has shocked a lot of people," Baron told NCR.

Baron believes Luckey has a right to a fair trial and that he is "innocent until proven guilty," and says she feels confident that the students of Padre Pio Academy were not harmed in any way, due in great part to the required Virtus training in order to be a teacher or volunteer at the school.

"Parents there work hard to keep their children safe," she said.

According to court documents, a preliminary hearing has been scheduled for Aug. 5.*

According to The Royal Examiner, in a phone call with his wife, Julie, which they were aware was being recorded, Luckey said that his current circumstances were a result "of 15 minutes of stupidity on my part." During a separate phone call, Luckey seemed puzzled by the charges against him, nervously laughing as he said, "It doesn't say, 'Show me your hiney.'"

*Due to an editing error, an earlier version of this article incorrectly reported that Luckey was being held without bond.