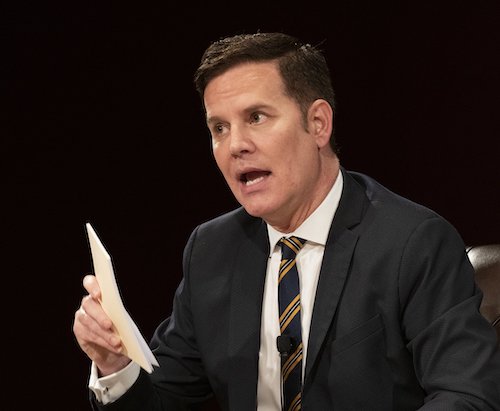 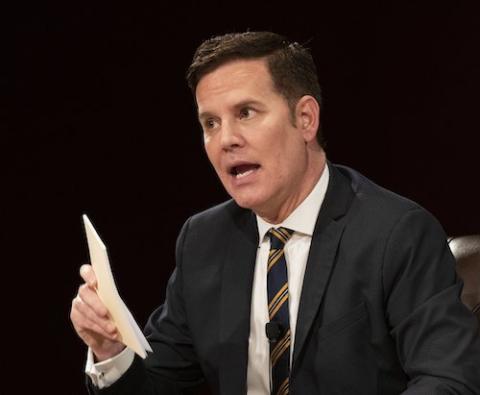 Editor's note: This article has been updated to include a statement from the Boston Archdiocese.

Pope Francis has added a Chilean clergy abuse survivor known for vocally criticizing Catholic Church officials over their mishandling of abuse cases as a member of the Pontifical Commission for the Protection of Minors.

Juan Carlos Cruz will join 15 of the other previous members of the commission, whose terms were all renewed for one year. A survivor known for using Twitter and media appearances to point out powerful prelates not reporting abuse cases, Cruz was originally suggested as a possible commission member in 2014 but had his nomination blocked then by two Chilean cardinals.

The Vatican announcement did not say whether Boston Cardinal Sean O'Malley, a member of the pope's advisory Council of Cardinals who has served as the president of the group since its creation in March 2014, had also been reappointed to his role.

Terrence Donilon, a spokesman for the Boston Archdiocese, told NCR that O'Malley would remain as president but Msgr. Robert Oliver, a Boston priest who had headed up the commission's Vatican office, "will be completing his service."

Donilon also said that O'Malley and the Council of Cardinals were working "to create a new structure" for the commission "which includes establishing it as a new office within the Holy See."

Cruz told NCR he was "extremely grateful" to Francis for his appointment. "I want to renew my commitment to never cease to fight to get rid of this horror of abuse in the church, and everywhere," he said.

Referring to the blocking of his nomination to the commission seven years ago, the survivor said: "It's a clear sign that the church has evolved."

"But there is still a huge road to travel on this," said Cruz. "There are so many victims that are not being heard [and] not being cared for."

Cruz was a key figure during the pope's poorly received 2018 visit to Chile, where the pontiff defended a bishop accused of covering up for the priest who had abused Cruz.

Francis later met with Cruz and two other Chilean clergy abuse survivors in Rome, apologized and solicited resignations from Chile's entire Catholic episcopacy over their mishandling of abuse cases.

Marie Collins, an Irish abuse survivor and a founding former member of the commission, first suggested that Cruz should join the group shortly after it was created. Chile's El Mostrador newspaper later published emails showing that two Chilean cardinals had cooperated to block Cruz's original appointment.

"I'm obviously delighted to see that at last he's actually going to be there," said Collins. "He has such a thorough knowledge and experience of the whole issue, that he should make quite an impact."

The pontifical commission has been known in recent years for primarily focusing on anti-abuse educational efforts, and has led workshops in Rome and in various places across the world. Collins resigned from the group in frustration in March 2017.

By statute, the president and members of the group serve three-year terms. Those had last been renewed on Feb. 17, 2018. Although Cruz was given a full, three-year term, the other members were extended only for a year.

A version of this story appeared in the April 16-29, 2021 print issue under the headline: Francis adds vocal Chilean survivor Cruz to papal abuse commission.