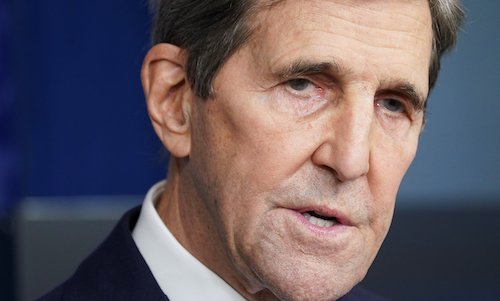 Pope Francis will meet at the Vatican with John Kerry, President Joe Biden's special envoy on climate issues and a former U.S. Secretary of State, on May 15.

The meeting has not been officially announced by the Vatican but was added to the city-state's planning calendar for accredited journalists, which indicated the encounter is expected to last less than a half-hour. 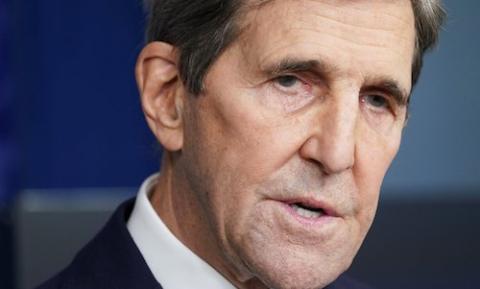 Kerry, a pro-choice politician and the 2004 Democratic presidential nominee, is Catholic. The papal meeting comes as the U.S. bishops are known to be preparing a statement about whether pro-choice Catholic politicians, such as Kerry and Biden, can receive Communion.

The Vatican's Congregation for the Doctrine of the Faith weighed in on the U.S. prelates' debate on May 7, with a letter warning the bishops that such a statement could "become a source of discord rather than unity within the episcopate and the larger church in the United States."

Kerry is in Rome as part of a three-country Europe tour ahead of the next U.N. climate conference, set to be held in Glasgow in November.

He was also set to speak May 14 at a meeting hosted by the Vatican's Pontifical Academies of Sciences and Social Sciences, focused on how world governments can address rising inequality as economies begin to reopen with the easing of the coronavirus pandemic.

The meeting, which also includes the remote participation of U.S. Treasury Secretary Janet Yellen, was by invitation only and not being streamed online. Also taking part were economy ministers from Mexico, Germany, France, Spain, Italy and Argentina.