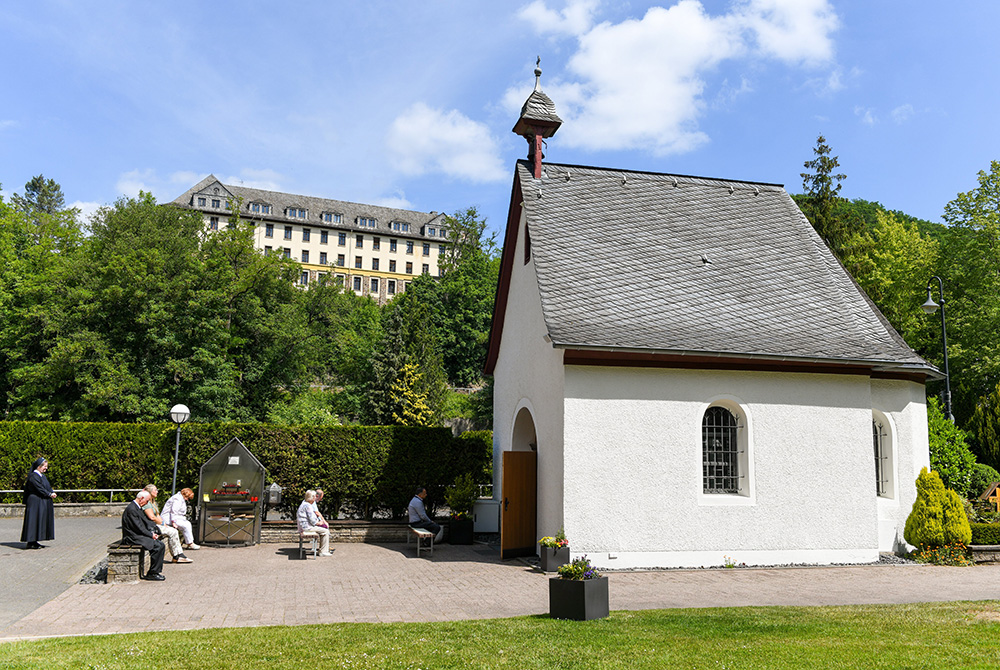 Pilgrims pray in front of the original Schonstatt Shrine in Vallendar, Germany, May 21, 2020. German Bishop Stephan Ackermann of Trier has ordered the reexamination of abuse allegations against Fr. Joseph Kentenich, founder of the Schonstatt movement, from his time in exile in the U.S. (CNS/Harald Oppitz, KNA)

Bishop Stephan Ackermann of Trier has ordered a reexamination of abuse allegations against Fr. Joseph Kentenich, the founder of the international Schonstatt movement, from his time in exile in the U.S. 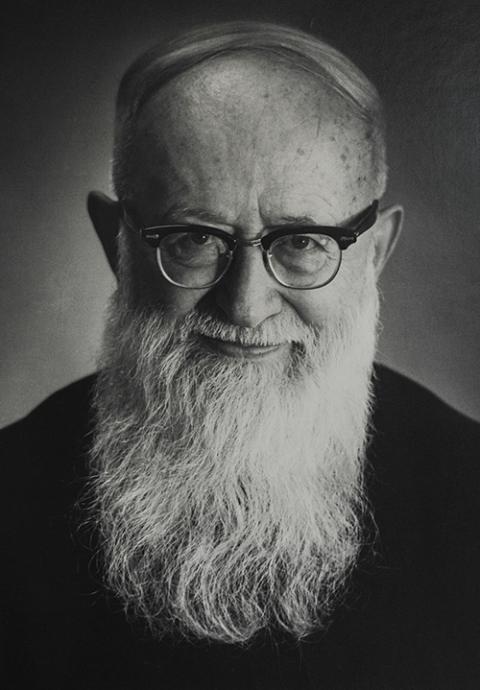 The German Catholic news agency KNA reported Ackermann referred to allegations made by an American man who accused Kentenich of sexually abusing him between 1958 and 1962. The bishop told the diocesan newspaper Paulinus that the accusations had been examined at the time, but that such suspected cases were treated differently today.

The allegations against Kentenich were known to the Archdiocese of Milwaukee since 1994, and they had been investigated there, Ackermann said. KNA reported that the church court of the archdiocese had "taken the view that there was no reason to pursue the matter further at that time," said Ackermann.

The Milwaukee documents were made available to the Diocese of Trier. The bishop now wants an examination of whether important aspects were ignored in the original investigation.

The Vatican sent the Schonstatt founder into exile in the U.S. in 1951. He lived in Milwaukee and returned to Germany in 1965.

Church historian Alexandra von Teuffenbach, who is based in Rome, has accused Kentenich — who remains popular to this day — of systematic manipulation, abuse of power and sexual harassment. The researcher has based her claims on Vatican documents from the pontificate of Pope Pius XII (1939-1958).

A sainthood cause for Kentenich has been underway in Trier since 1975.

The Schonstatt movement is a Catholic spiritual community that has around 20,000 members in Germany. It was founded in 1914 and expanded globally after World War II, especially in South America.