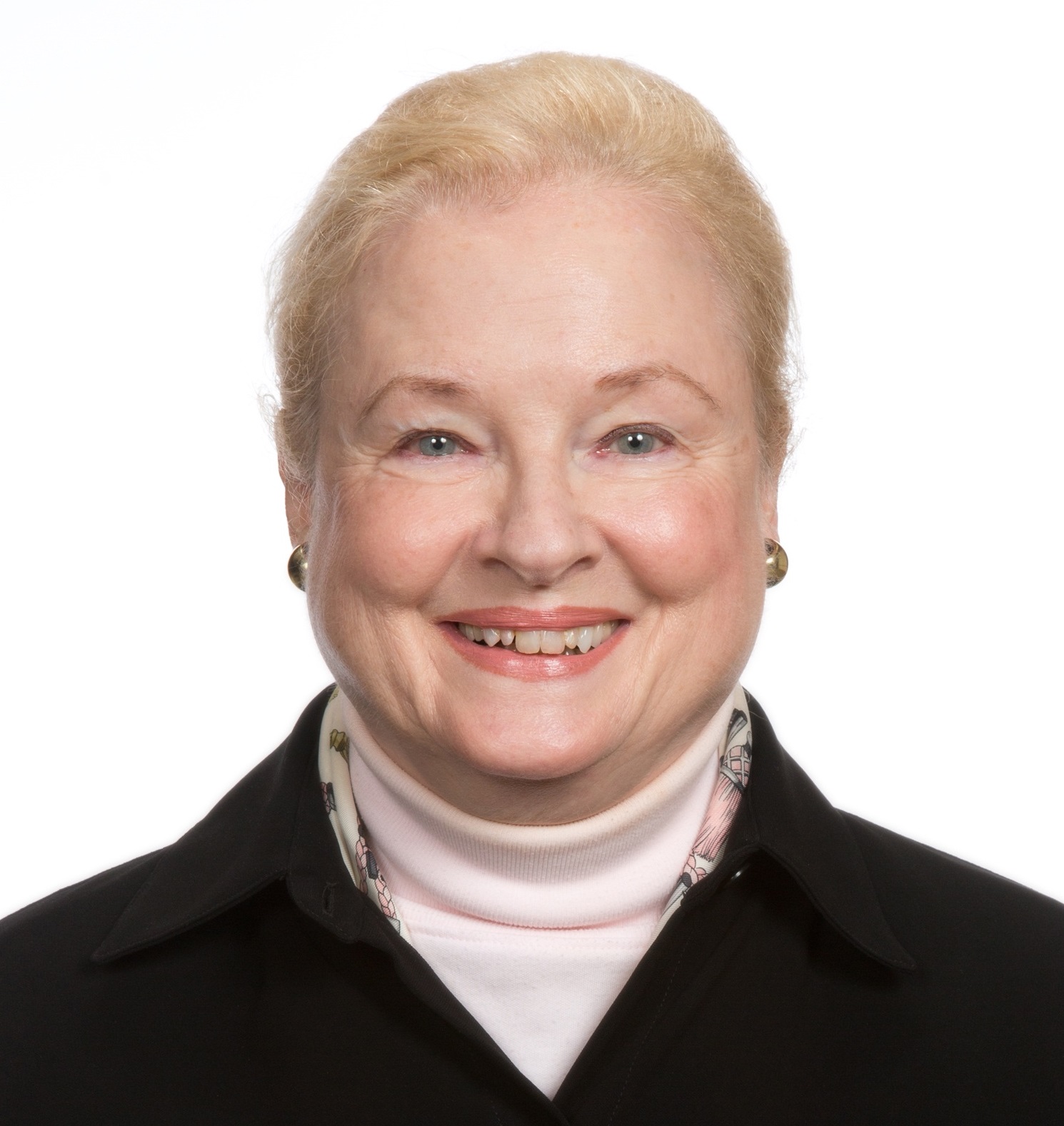 Mary Ann Glendon, a Harvard University professor of law and former U.S. ambassador to the Holy See, received the Evangelium Vitae Medal from the University of Notre Dame's Center for Ethics and Culture.

"She personifies the goods at the heart of the Evangelium Vitae Medal, O. Carter Snead, the center's director, said during a banquet and award ceremony April 28 at the university.

"Through her work as a world-class scholar and teacher, a diplomat, a White House bioethics adviser and an official of the Holy See, she has provided a joyful, loving and unwavering witness to the dignity of all persons, born and unborn, as created in the image and likeness of God. She sets the standard for all of us who work to build a culture of life worldwide," he said.

Named for St. John Paul II's 1995 encyclical on life issues, the Notre Dame Evangelium Vitae Medal is a lifetime achievement award given to "heroes of the pro-life movement." It honors individuals whose efforts have served "to proclaim the Gospel of human life by steadfastly affirming and defending its sanctity from its earliest stages."

In accepting the award, Glendon focused on the diversity and depth of the grass-roots pro-life movement in the U.S. She highlighted four other women who co-founded the Women Affirming Life organization in 1990: Frances X. Hogan, Barbara Thorp, Mary Ann Luthin and Sister Christine Salvatore, a member of the Daughters of St. Paul. All four attended the event.

Glendon said the award serves to honor the many individuals involved in the pro-life movement.

"You are paying tribute to the rank-and-file of the broadest-based grass-roots movement in America -- men and women who have made time in their lives to respond in whatever ways they can to the call to help build the culture of life and love," Glendon said. "It is no small achievement that Americans have become steadily more pro-life over the years."

In his homily at Mass preceding the banquet, Bishop Kevin Rhoades of Fort Wayne-South Bend said Glendon "witnesses to the faith in a beautiful and consistent way."

"Professor Mary Ann Glendon's intelligent and courageous witness to the Gospel in her profession and in her generous service of the church is undoubtedly a fruit of her communion with Jesus," he said. "Professor Glendon knows and believes that without Christ we can do nothing. Without Christ, our efforts to promote life would not bear fruit."