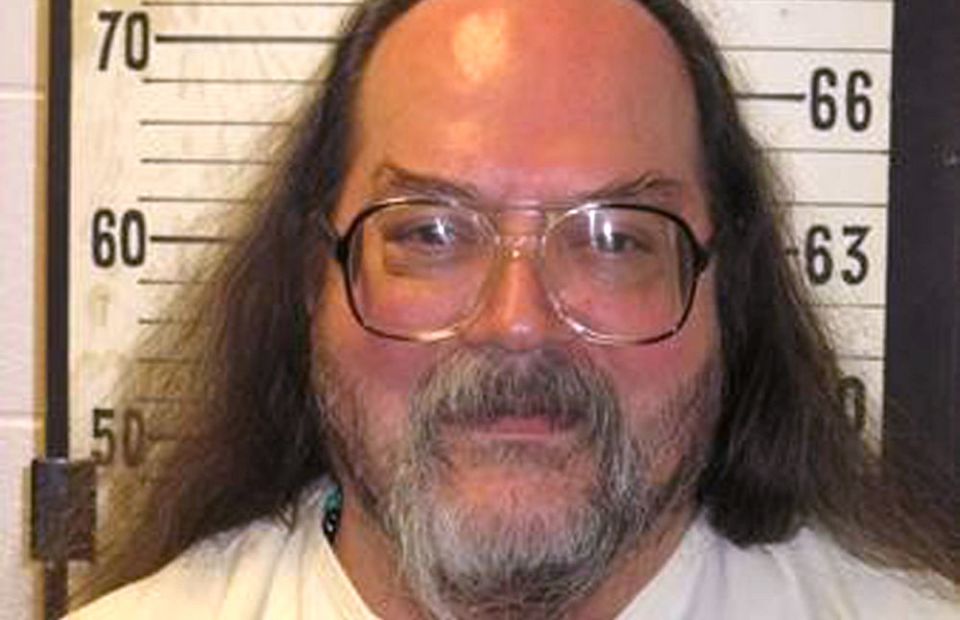 "Tonight's execution of Billy Ray Irick was unnecessary. It served no useful purpose," Bishop J. Mark Spalding of Nashville and Bishop Richard Stika of Knoxville said in a statement after Irick was executed at Riverbend Maximum Security Institute in Nashville.

"In this time of sadness, that began many years ago with the tragic and brutal death of Paula Dyer and continues with another death tonight, we believe that only Jesus Christ can bring consolation and peace," the bishops said. "We continue to pray for Paula and for her family. And we also pray for Billy Ray Irick, that his final human thoughts were of remorse and sorrow for we believe that only Christ can serve justice. "

They also said they prayed that the people of Tennessee "may all come to cherish the dignity that his love instills in every person -- at every stage of life."

Irick, 59, died at 7:48 p.m. CDT after Tennessee prison officials administered a lethal combination of chemicals. According to press reports, before he died Irick was coughing, choking and gasping for air and his face turned dark purple as the lethal drugs took effect.

Irick was convicted in 1986 for the murder and rape of 7-year-old Paula Dyer of Knoxville and had been on death row ever since.

Attorneys for Irick had filed a last-minute appeal to the U.S. Supreme Court seeking a stay of his execution until their lawsuit challenging the constitutionality of Tennessee's lethal injection protocol could be heard by the state Court of Appeals.

Five hours before the execution, the Supreme Court rejected the appeal, with a dissent filed by Justice Sonia Sotomayor.

"In refusing to grant Irick a stay, the court today turns a blind eye to a proven likelihood that the state of Tennessee is on the verge of inflicting several minutes of torturous pain on an inmate in its custody, while shrouding his suffering behind a veneer of paralysis," Sotomayor wrote in her dissent.

On a humid night at sunset, spiritual leaders led prayers and read Scripture to the group. Others who knew Irick from visiting him on death row shared memories about him.

"Being in that physical proximity, knowing that behind all the concrete walls and barbed wire a killing is going on is a very sobering thing," said Deacon James Booth, director of prison ministry for the Diocese of Nashville, who stood outside the prison with a group of about 20 fellow anti-death penalty activists as Irick was executed.

Before the execution, Deacon Booth was planning how he would minister to death-row inmates in the coming days. "I will let them speak," he said, to say whatever they want in order to process the emotions and the grief they might feel, akin to losing a family member.

While the men on death row are guilty of horrific crimes including rape and murder, Deacon Booth believes, and the Catholic Church teaches, that they still retain their human dignity and capacity for forgiveness and redemption.

Tennessee's bishops, in the weeks before the execution, issued two statements calling for the end of the death penalty and condemning Irick's execution.

Spalding, Stika and Bishop Martin Holley of Memphis also wrote a letter to Tennessee Gov. Bill Haslam in July, urging him to halt Irick's execution and the three other executions scheduled before the end of the year.

Irick's execution had been stayed twice before, in 2010 and 2014, as attorneys argued the state's lethal injection protocol constituted "cruel and unusual punishment" and that Irick's history of severe mental illness was not taken into adequate consideration during his sentencing or throughout the lengthy appeals process.

The timing of the execution, just one week after Pope Francis announced that he was officially changing the Catechism to oppose capital punishment in all instances, is disheartening to Deacon Booth.

"When the head of the largest Christian denomination in the world speaks out forcefully against the death penalty … that should be kind of a force that should stay the hand of revenge, and it's hard to see this as anything but revenge," Deacon Booth said of Irick's execution.