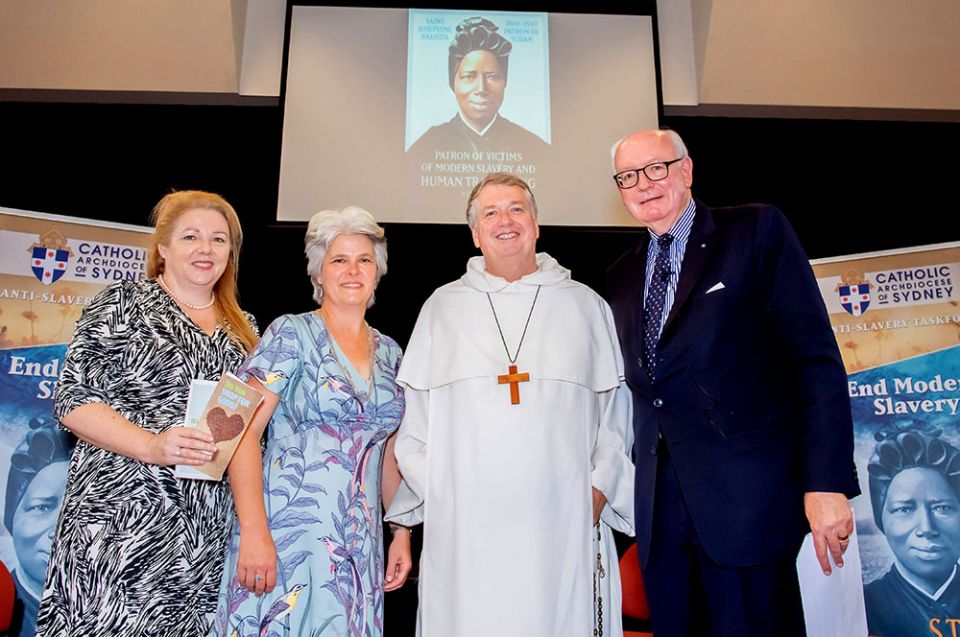 Sydney — When Australia's national customs and border law enforcement agency uploaded a Catholic document to a federal government registry monitoring modern-day slavery at the end of June, it was a significant development in efforts to end worker exploitation.

The document commits Australia's largest Catholic entities to eradicate links to slavery in their operations. It includes commitments from Catholic organizations that provide about 70% of Catholic-led services in the country. That's significant because the Catholic Church is Australia's second largest employer, ranking only behind the government. 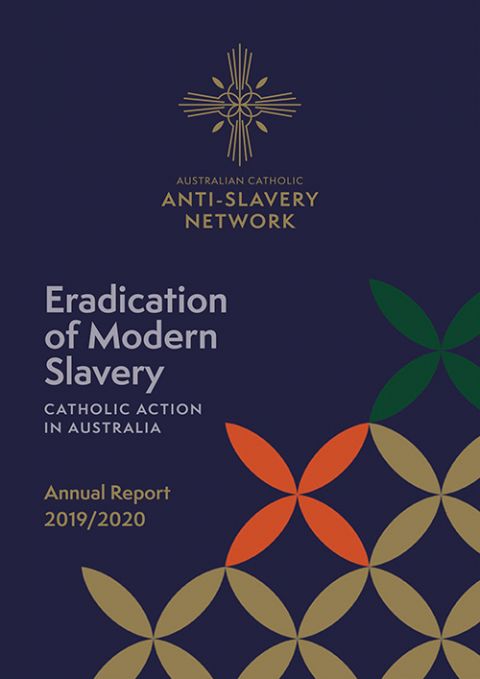 The Australian Border Force uploaded the Compendium of Modern Slavery Statements 2020, developed by the Australian Catholic Anti-Slavery Network, to the National Public Register June 26, effectively making the document a model for businesses and organizations in complying with the 2018 Modern Slavery Act.

The compendium includes statements from 33 Catholic entities, such as hospitals and school systems, outlining measures they are taking to become slavery-free in areas such as procurement and employment. More statements will be solicited as other Catholic organizations join the network, known as ACAN.

The International Labor Organization estimates that more than 40 million people globally live in modern-day slavery, with children thought to make up about a quarter of those being victimized. Modern-day slavery represents AU$202.5 billion (US$150 billion) in annual business.

The compendium is a work in progress, said attorney John McCarthy, chair of the Sydney Archdiocese's Anti-Slavery Taskforce and a driving force in its compilation.

While Catholic social teaching is fundamental, McCarthy, who also served as Australia's ambassador to the Vatican from 2012 to 2016, said the document is more than a position paper. Signatory organizations, such as the Sydney Archdiocese's Catholic schools, identify areas of risk and the measures they will take to eradicate supplies tainted by slavery.

The idea for a compendium emerged from the task force, which Sydney Archbishop Anthony Fisher established in 2017. At that time — and before federal legislation was introduced — Fisher committed the archdiocese to work toward eradicating modern-day slavery from its operations and supply chains.

The archbishop has spearheaded anti-slavery efforts since his appointment by Pope Francis in 2014. The pope has decried slavery as "an open wound on modern society" and a "crime against humanity."

While addressing areas of potential cooperation with slavery by the archdiocese, the task force also proposed a national network of Catholic agencies and institutions, which became ACAN.

ACAN participants concur that eradicating slavery in all its forms is an expression of fundamental Catholic social teaching.

A key achievement of the compendium, McCarthy said, has been the extensive identification of areas of risk for organizations to consider.

"We don't rely on anecdotal evidence anymore," he said. "We now know where our major risks are and what to do about them."

The risk of unwitting cooperation with slavery is significant, McCarthy said, citing the construction industry and medical supply procurement, as major economic sectors that subject workers to forced labor and exploitation.

As ACAN has grown, participants have appointed liaison officers and formed working groups that include staff working in finance, human resources, property management, legal, governance and communications to address the issue.

ACAN's Risk Management Plan has generated vital information from each participant, including the identity of suppliers, annual expenditures with suppliers, and supplier locations.

Under the pandemic, e-learning modules on modern-day slavery and risk management in operations also have been provided to network partners.

ACAN, meanwhile, has developed a service that outlines for its members, employees or people impacted by modern-day slavery how to obtain support, advice and guidance in responding to adverse situations they may encounter.

McCarthy addressed a webinar July 14 sponsored by the German bishops' conference and the international anti-slavery group Santa Marta on the task force's efforts, ACAN and the anti-slavery programs introduced by Australian church agencies and organizations.

"As Catholic people and organizations around the world are hearing about what we've managed to achieve in Australia, they're starting to see the possibilities for the introduction of anti-slavery measures in church entities in their own countries," McCarthy said.

"That makes all the work our members have put in so far worthwhile. We're showing that the Catholic Church is committed with Pope Francis to eradicating modern slavery in our generation."