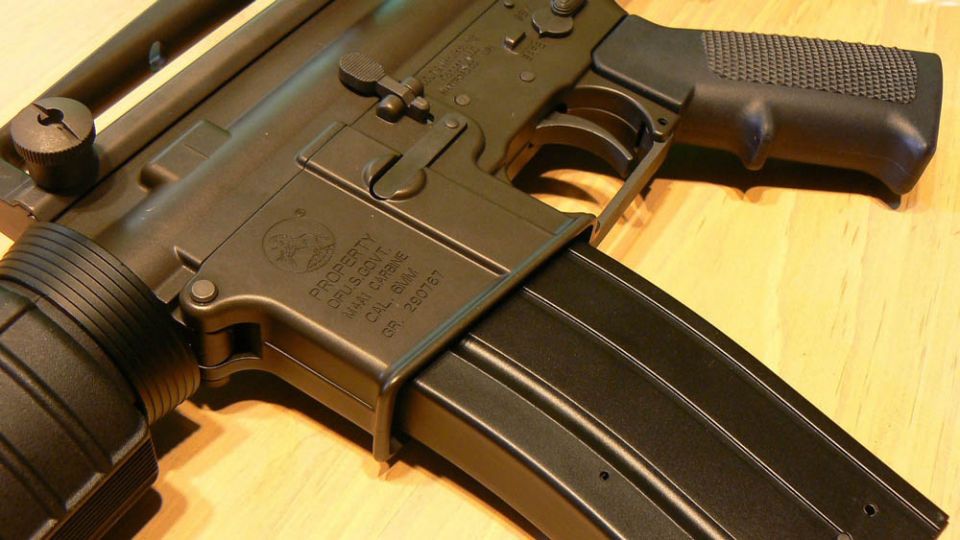 Faiths United to Prevent Gun Violence is a coalition of more than 50 faith-based organizations from a wide variety of religious traditions that seek to end gun violence. Its three goals are universal background checks, a ban on high-capacity weapons and magazines, and the federal criminalization of gun trafficking.

The coalition was formed in 2011 on Martin Luther King Jr. Day when a few dozen of the groups that now make it up decided to bring religious institutions together to combat the increasing problem of gun violence in the United States. A week earlier, a gunman had opened fire at a constituent meeting held by United States Rep. Gabby Giffords, wounding the congresswoman and several of her constituents, and leaving six dead.

Since then, the group has grown, and continues to lobby Congress to take action against gun violence in America and rally religious communities to do the same.

This Dec. 15-17 will be the fifth annual Gun Violence Prevention Sabbath, during which participating groups will raise awareness about ending gun violence by preaching special sermons, offering prayers, vigiling, memorializing those who lost their lives to gun violence, or performing acts of kindness.

"There is this plague of gun violence that seems unrelenting," Rabbi Jonah Pesner, director of the  Religious Action Center of Reform Judaism, told NCR, noting that houses of worship have been the site of many shootings, and that children are often the victims. "Every day, people are gunned down, not just in these spectacular mass shootings but on the streets of Chicago. In communities across the country, people are victims of suicide, or accidents, or murder, and we cannot stand idly by while our neighbor bleeds."

"We say, 'Enough is enough with your prayers! We're doing the praying; you need to start acting.' "
—Rabbi Jonah Pesner

Pesner says that the Sabbath is a time for religious communities to send a strong message to lawmakers about their role in confronting an important moral issue. "Every time one of these massacres happens, all these politicians say 'our thoughts and prayers are with the victims.' We say, 'Enough is enough with your prayers! We're doing the praying; you need to start acting.' "

Public opinion has embraced many of Faiths United's goals, according to Pesner. He points to recent polls that found more than 90 percent of the American public support universal background checks. He is concerned, however, that the strength of the gun lobby keeps average people, members of congregations like the one he leads, silent.

"If vigils and prayer services translated easily into political action, we would have won by now," Pesner added. "We have to help [faith communities] build enough political power to hold candidates accountable so that Congress will actually pass something."

Several Catholic groups, including peace organizations, religious orders and religious leadership conferences are members of Faiths United to Prevent Gun Violence. Scattered Catholic organizations and congregations will also be observing the Sabbath next weekend all throughout the country, from a vigil in Baltimore to the addition of a special space dedicated to prayer for victims of gun violence in St. James Cathedral in Seattle.

"I look forward to a time when we don't need to have a gun violence Sabbath; I mean, it's insane that we have to do this," Pesner said. He is, however, hopeful that actions by religious communities can contribute to increased action from politicians in helping to prevent gun violence.

Editor's note: Is your congregation or worship community observing Gun Violence Prevention Sabbath? We’d like to hear from you. Send details to ncr_editor@ncronline.org.

[James Dearie is an NCR Bertelsen intern. Contact him at jdearie@ncronline.org]

Müller to USCCB: Catholics must be heard in public square

Hooray for Carlson, but let's keep expectations in check

Churches wipe out millions in medical debt for others

The check is definitely not in the mail