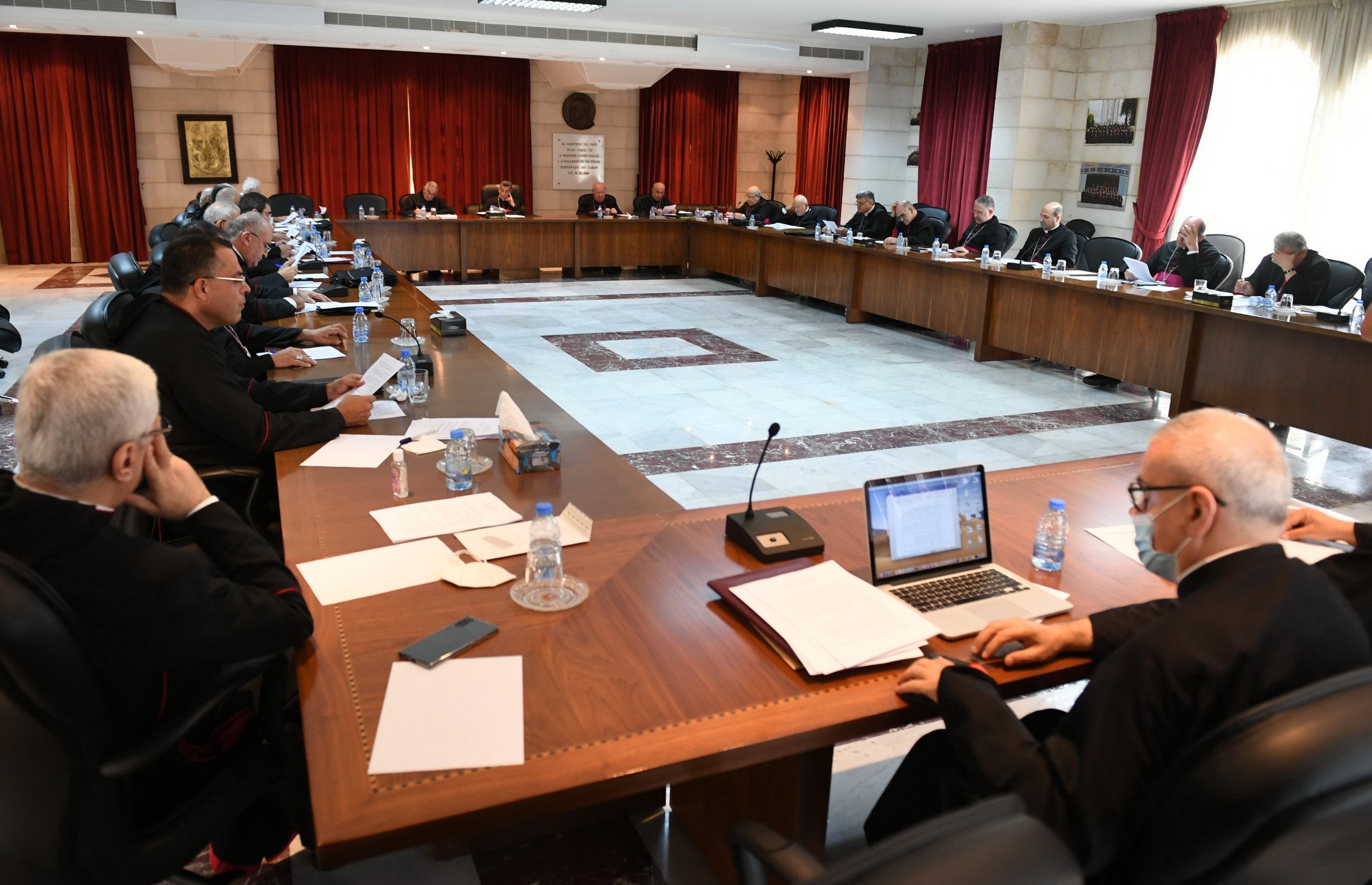 Lebanon's Maronite Catholic bishops warned that the future of the crisis-stricken country is "a matter of life or death," as the dire situation continues to unravel.

In a statement following their Sept. 1 monthly meeting, the bishops denounced "the systematic humiliation of citizens" whether in banks, or in endless lines at gasoline stations, or with the lack of medicine and other essentials.

This summer, Lebanon has been plagued by a crippling shortage of fuel and medicine, due in particular to the depletion of the central bank's foreign exchange reserves used to subsidize imports.

Fuel and electricity shortages have forced Lebanon's hospitals to scale back operations. Power cuts last up to 22 hours a day.

Violent skirmishes and shootings have become commonplace at gas stations, where wait times to fill up typically exceed five hours. Motorists have resorted to sleeping in their cars overnight to secure a place in line.

The Maronite bishops criticized the "irresponsible mismanagement of public interests and funds" and spoke of successive disasters caused by those in power.

They also criticized people who are "exploiting the situation to gain illegal profits in the face of people's pain and their basic life needs." They urged the government to prevent smuggling on the Lebanese-Syria border and to prosecute those responsible.

Lebanon's financial meltdown has been characterized by the World Bank as one of the worst worldwide since the 1850s.

The crisis has decimated the once-thriving middle class, with the value of the Lebanese currency plummeting by more than 90% in two years, throwing more than 50% of the population into poverty. Families have seen their salaries dwindle to barely a tenth of their previous dollar values.

Due to political deadlock, the country has been without a government since the last one resigned in the aftermath of the August 2020 Beirut port blast.

Without including specifics, the bishops charged that Lebanon's "liberty, sovereignty, independence and territorial integrity are on the verge of disappearance, and there are regional and local forces behind this."

They called on the people of Lebanon to oppose this with strength, "no matter how much the sacrifices may be," noting that what is at stake "is a matter of destiny, and hence, a matter of life or death."

The bishops appealed to the international community "to act swiftly to respect and forcefully implement the international resolutions concerning Lebanon and to work toward their strong and firm implementation, in order to protect the Lebanese state's structure and future, as well as the Lebanese people's future, away from international and regional political interests that have only pushed Lebanon into destruction."