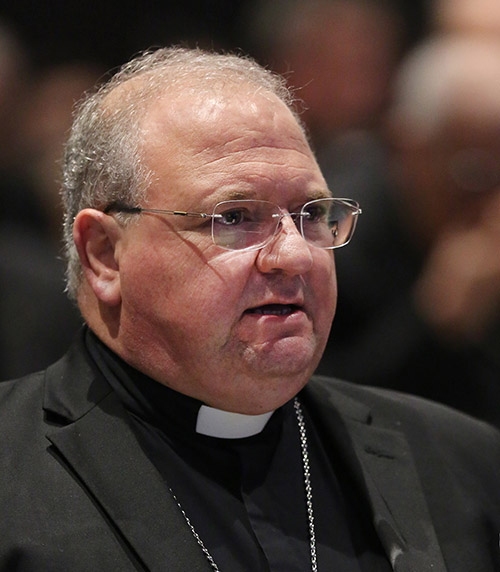 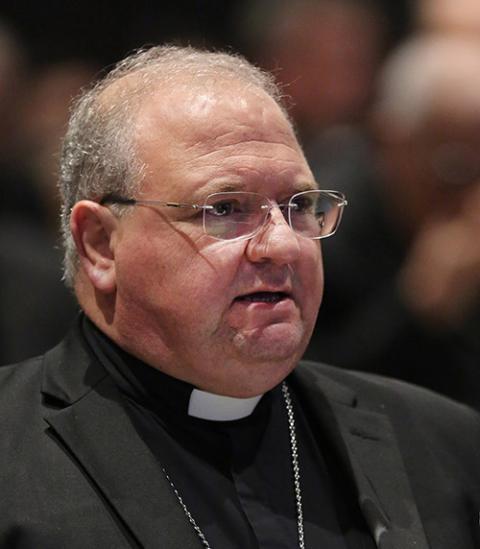 A New Mexico lawmaker says he was denied Communion by his local Catholic priest because of his politics.

Democratic state Sen. Joseph Cervantes said Monday that he has been treated differently by the church since voting to repeal a state law banning abortion under most circumstances.

Cervantes' statement came after he tweeted over the weekend about not getting Communion from Peter Baldacchino, bishop of Roman Catholic Diocese of Las Cruces.

The chairman of the Senate Judiciary Committee, Cervantes said he "felt it necessary to address those who would politicize, and thereby belittle, the promises of the Eucharist."

Cervantes, of Las Cruces, says the outdated law, which would have jailed women for getting an abortion, was unconstitutional.

A spokesman for Baldacchino declined comment to media outlets. The diocese, however, put out a statement.

"The Diocese regrets that Senator Cervantes chose not to enter into dialogue with any diocesan official and felt that Twitter would be the most appropriate outlet to express his concerns," the diocese wrote.

The controversy reflects an ongoing effort by some bishops in the U.S. to rebuke politicians who support abortion rights but continue to receive Communion.