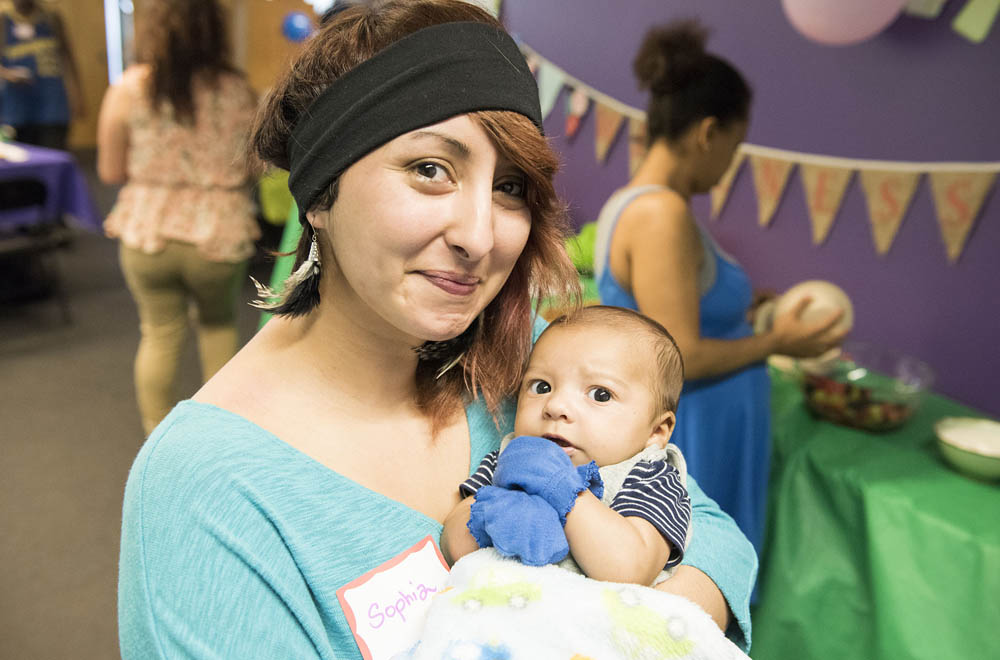 Sophia and her baby boy (Courtesy of Homeless Prenatal Program)

Charging that "more than one woman has given birth on our streets" and that hundreds of homeless, pregnant women in San Francisco are living in encampments, cars and even doorways, a broad coalition of religious, civic, human services, and health organizations has appealed for county and city regulation changes.

In a May 29 letter to San Francisco's acting mayor and candidates for the office in the June 5 special election, nearly 40 signers argue that pregnant homeless women should be eligible for public housing in their first trimester rather than the third trimester, which has been the long-standing policy.

"The facts are compelling," wrote Cordileone. "More than 500 women a year are homeless and pregnant in San Francisco, and these women receive no special consideration for housing until their third trimester, with few exceptions."

"Moreover," Cordileone added, "as we all know, the first months of pregnancy are critical for the developing unborn child and for the health and well-being of the pregnant mother. Yet, in our wealthy city which prides itself on being a place of welcome and love, homeless pregnant women are sleeping in cars and in doorways, and are even giving birth under freeway overpasses."

While the Coalition on Homelessness was a key player in genesis of the appeal, its director, Jennifer Friedenbach, told NCR that the archbishop's letter had been instrumental in generating and broadening support.

"I feel like really the archdiocese should be given credit," Friedenbach wrote in an email. "We brought it up in one of our meetings with them, and they sprang to action."

She said her organization and others have "been calling for policy change for more than 15 months, and they have refused." 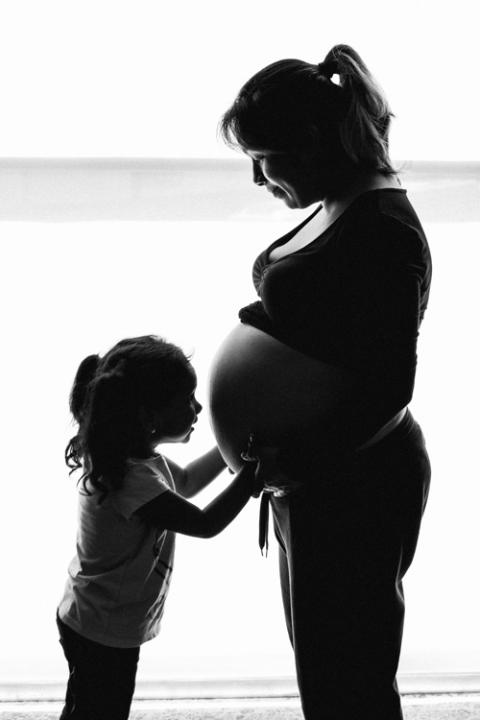 Bolstering the campaign, she added, has been recent release of a study that led researchers to also ask San Francisco officials to give high priority housing consideration to homeless, pregnant women.

Friedenbach said pressure on the Department of Homelessness and Supportive Housing has had some success.

"The effort has resulted in some increased capacity in our system, as the city has committed to opening up 17 beds for pregnant moms," she said. "That said, with over 500 pregnant homeless moms a year, we need much more."

The 17-bed facility is scheduled to open in September and be overseen by the Homeless Prenatal Program.

The planned transitional housing program for homeless mothers "is a wonderful start," Ryan said, "but we do not want this to become a shelter and we need a clear exit strategy" that offers the women resources they need to succeed, including housing, health care, employment opportunities and education.

Half of her 30-year-old organization's staff are former clients, Ryan said, which proves the "cycle of poverty can be broken."

Jilma Meneses, CEO of the archdiocesan Catholic Charities organization, told NCR that homelessness and "the plight of homeless women who are particularly vulnerable" is "a deep concern to us in San Francisco."

"Without consistent, safe shelter, these women are under tremendous physical and emotional stress which endangers their health and that of their unborn children," Meneses said. "And while they have access to regular shelters, we are working with our local community partners, the faith community, and city officials to change how it classifies homeless pregnant women so they can qualify for and access family shelter in their first trimester — not just during their last."

Valerie Schmaltz, director of the San Francisco Archdiocese's Office of Human Life & Dignity, said she was "in awe" of the broad and growing support for changing the city-county policy, calling it "an amazing exhibit of solidarity with the poorest of the poor by so many."

San Francisco will hold a June 5 special election for mayor. The election was called after Mayor Ed Lee died of a heart attack on Dec. 12, 2017. Eight candidates filed.

According to a member of the appeal campaign, the group had received a strong letter of support for their effort on June 1 from one of the mayoral candidates, Angela Alioto.

Other members of the group have been in conversation with other candidates.