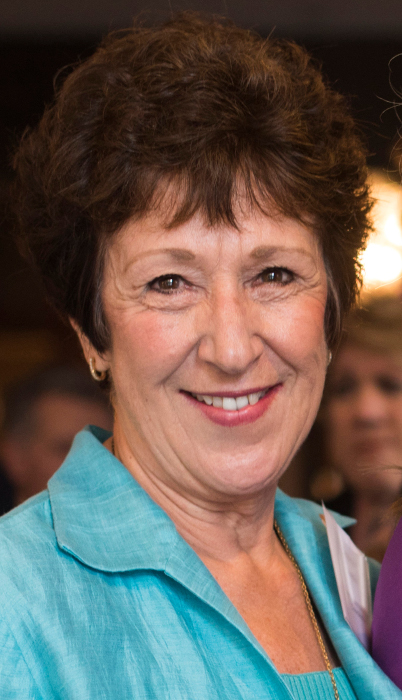 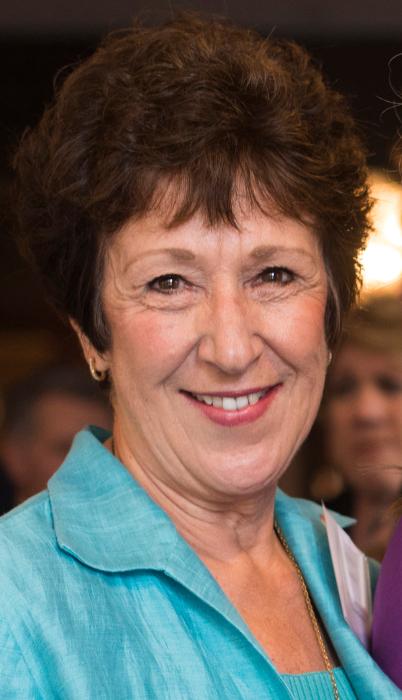 Los Angeles Archbishop Jose H. Gomez, president of the U.S. Conference of Catholic Bishops, has appointed Suzanne Healy, the former victims assistance coordinator for the Archdiocese of Los Angeles, as the new chair of the National Review Board, effective in June.

Healy, a retired marriage and family therapist, served as the victim assistance coordinator for the Los Angeles Archdiocese from 2007 to 2016 and for the past three years she has been a member of the National Review Board.

Prior to her work in the Los Angeles Archdiocese, she served as a high school counselor and before becoming a therapist, she served in strategic planning experience for AT&T Pacific Bell.

Healy will succeed Francesco Cesareo, who concludes his term as chair after the bishops' June 2020 meeting. Cesareo, president of Assumption College in Worcester, Massachusetts, has served as the review board chairman since 2013.

In announcing Healy's new position Jan. 30, Gomez thanked her for accepting the role and praised the work the review board does in collaboration with the Committee on Child and Youth Protection and the bishops in fulfilling the "responsibilities that have been entrusted to us."

He stressed that the "last several years have witnessed great strides and challenges in the continued and ongoing efforts of the Catholic Church in the United States to strengthen and renew our efforts for the protection of young people and healing for survivors."

Gomez thanked Cesareo "for his longtime service to the church on this most important issue" and said he looks forward to continuing that process with Healy's leadership.

During his term, Cesareo addressed the bishops on the need to overcome complacency in how some dioceses adhere to the "Charter for the Protection of Children and Young People."

Last year, he cited "recurring concerns that speak to the issue of complacency" in a letter included in the 2018 annual report that detailed diocesan compliance with the charter.

"While not widespread, the fact that in some dioceses these recurring problems are still evident points to lack of diligence that puts children's safety at risk," he wrote to the bishops.

In an interview with Catholic News Service last year, Cesareo said the path to rebuilding the U.S. church's credibility as it emerges from the lingering clergy sexual abuse scandal rests in embracing the role of laypeople as important collaborators.

He said laypeople want transparency and openness from the bishops and the sooner the prelates put aside their guardedness about welcoming laity as partners, the sooner the U.S. church will heal.