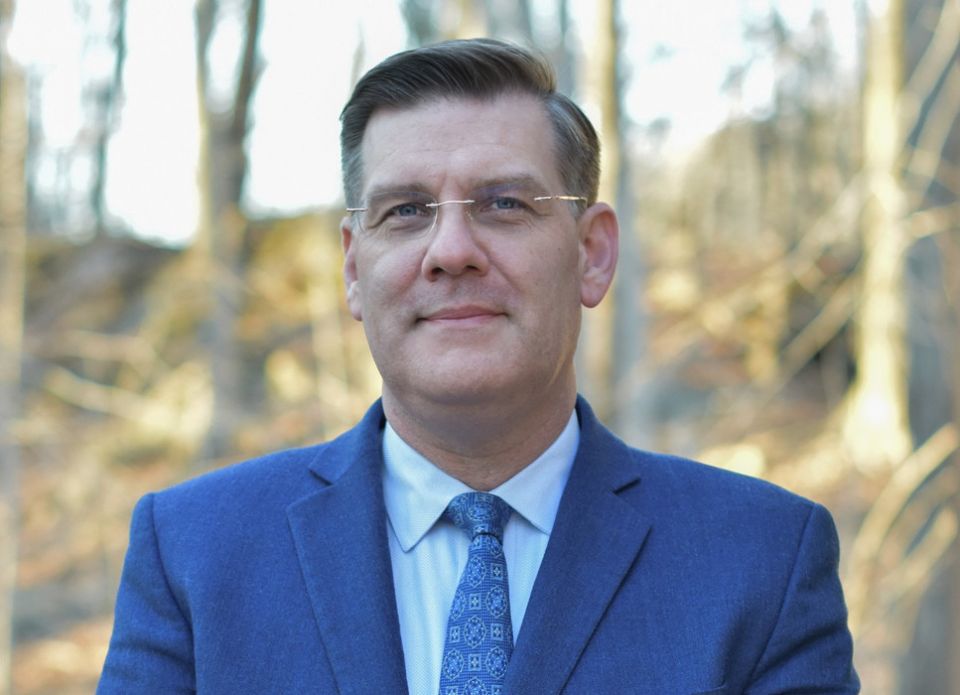 Editor's Note: This story was updated on Nov. 3.

A native of Los Angeles, Walther, joined the global news organization June 1. He would have been 46 Nov. 30.

"His death is a great loss to EWTN and the church," Michael P. Warsaw, chairman and CEO of EWTN Global Catholic Network, said in a statement released Nov. 2.

"Andrew joined EWTN in June of this year and though he had only been in his role for a short time, he had already accomplished much. Despite being diagnosed with leukemia shortly after taking the position at EWTN, he worked tirelessly throughout the course of his treatment," Warsaw said.

"Unfortunately, his condition took a rapid turn for the worse in the past few days," Warsaw added.

Prior to joining EWTN, Walther was vice president of communications and strategic planning at the Knights of Columbus, having joined the fraternal organization in 2005. Holding various positions with the organization, he helped launch its modern communications department.

He recalled in a statement Walther's contributions that boosted the Knights' communication program and outreach in the Middle East, saying they were integral to the organization's progress.

“I have asked all members of the Knights of Columbus to join in praying for the repose of Andrew's soul and in keeping Andrew's wife Maureen and their four young children in their prayers," Anderson said.

Walther was involved with Catholic and secular media outlets, the introduction of social media channels and video production, and the organization's global media work, especially in Europe and the Middle East.

He also was involved in the Knights' charitable work and disaster relief initiatives. He helped introduce the organization's Christian Refugee Relief program to aid Christians primarily from Iraq and Syria forced from their homes. He also oversaw the Knights' relief and humanitarian work in Haiti.

As the coronavirus pandemic arose in the spring, Walther oversaw the Knights' response to it.

Outside of his communications work, Walther served on the boards of several faith-based and pro-life organizations as well as the Ulysses S. Grant Foundation at Yale University.

In addition, he organized and led the Knights' campaign on behalf of persecuted Christians in the Middle East, traveling to Iraq several times. He helped write a report on the Islamic State's attacks in Iraq and Syria on Christians, Yazidis, Shiite Muslims and other minority religious groups that was instrumental in then-Secretary of State John Kerry declaring the atrocities as genocide in March 2016.

Walther and his wife, Maureen, also co-wrote "The Knights of Columbus: An Illustrated History," which was published in spring 2020.

In his role with the Knights, Walther was the principal planner of more than a dozen academic, faith-based and issues-related conferences in the U.S., Europe and Latin America, partnering with Vatican officials, religious and civic leaders, and charitable organizations.

He also created a historical exhibit for Rome's Capitoline Museum in 2010.

Walther earned bachelor's and master's degrees in classics from the University of Southern California. He also taught writing at the university, earning the school's Excellence in Teaching Award.

He began writing as a journalist for National Catholic Register 20 years ago. Later, he founded and was executive editor of CatholicPulse.com, a news and commentary website.

He is survived by his wife of 10 years and four children.

Funeral arrangements will be announced at a later date.