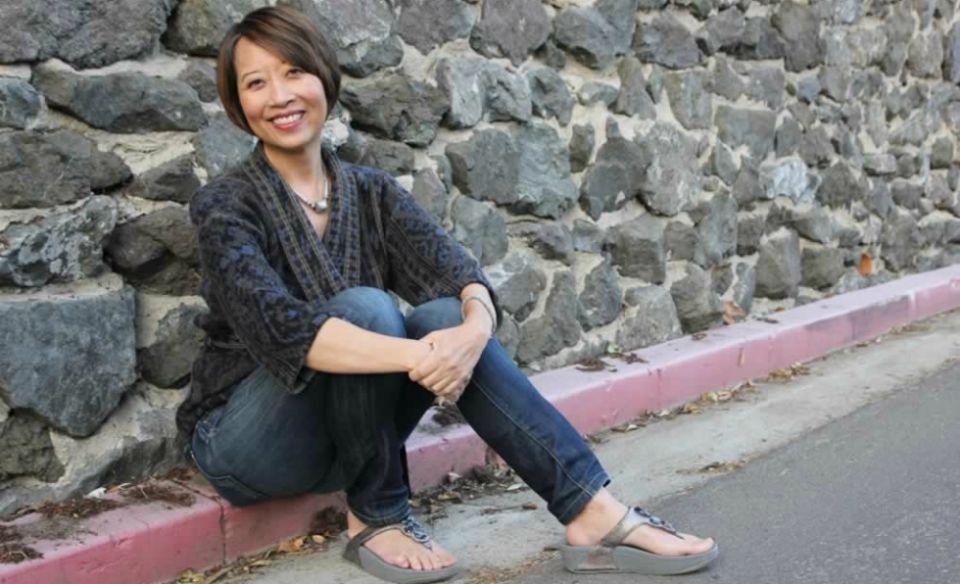 New York — When Jeanne Sakata saw a documentary about a Japanese-American college student in World War II who fought against the mass incarceration of his people all the way to the Supreme Court, she wanted to know more about this champion of civil rights.

"It was shocking to me that I had never heard about Gordon's story," she said, referring to Gordon Hirabayashi. "I come from a Japanese-American family in Northern California. There was a lot of pride in our community at being Japanese-American."

Hirabayashi's story also had personal resonance. Sakata's father, Tommy, and her aunts and uncles, all born in America to Japanese immigrant parents, had been imprisoned as part of the U.S. government's forced removal and mass incarceration of people of Japanese ancestry on the West Coast.

"I was enthralled" by Hirabayashi's story, Sakata said. "I felt like I had discovered a treasure, a great American saga."

As an actress, she envisioned this American story being told on an American stage. She says she became "obsessed" with it in 1997. She researched all she could find about Hirabayashi's gradual awakening to the racial injustice as a University of Washington student, leading to his bold defiance of curfew and exclusion orders, which landed him in jail before he took his cause to the Supreme Court in 1943, where the court ruled against him. Forty years later, Hirabayashi v. United States was reopened and he was victorious.

"The story took over my life," Sakata said. "I went to bed thinking about it and I woke up thinking about it. I have a deep personal, psychic connection to it. Writing the play was very redemptive for me."

Just as this ugly chapter in American history had shaped Hirabayashi's life — and Sakata's family's lives — it also began to transform Sakata's. Over the course of a decade, her obsession led her from actress to playwright. The work that was born, "Hold These Truths," has played around the country since its world premiere in 2007 at East West Players in Los Angeles, under its original title, "Dawn's Light: The Journey of Gordon Hirabayashi."

The one-man play will have its first post-presidential-election productions in December. It will be staged at New York's Sheen Center for Thought & Culture Dec. 3- 20 under the direction of Lisa Rothe. Different productions will play at Lyric Stage Company of Boston Dec. 1-31 and at the Arena Stage in Washington, D.C., in the spring. 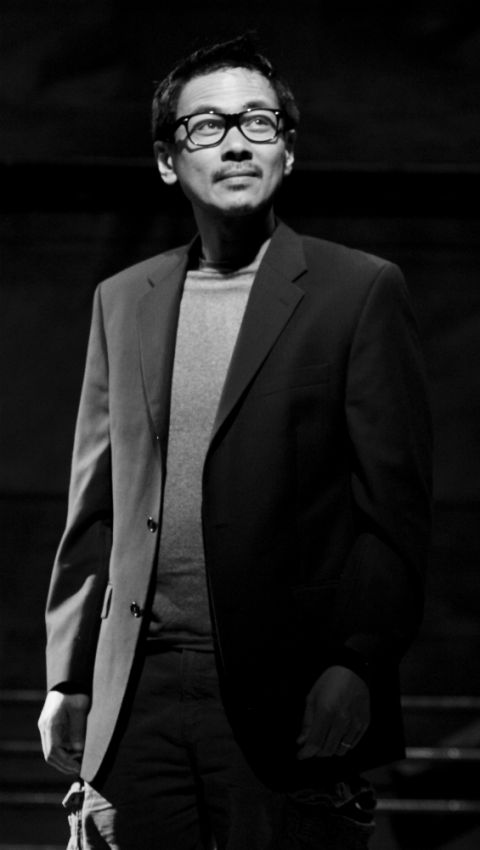 The off-Broadway run of "Hold These Truths" is a revival of the show that had its New York premiere in 2012 starring Joel de la Fuente, who was nominated for a Drama Desk outstanding solo performance from among all the Broadway and off-Broadway actors performing solo shows that season. He will reprise the role at the Sheen Center.

Even though it was seen in the city just five years ago, Sakata and de la Fuente think the play has a message that should be heard again.

"We really do need to see an American story about what it is to be an American and what the Constitution is," de la Fuente said during a telephone interview. "It's a profound and living document but only if we fight for it. If we don't, it's only a piece of paper. So many people like Gordon show it can be more than that, but there's a price. You have to not only have faith, but stand up for that faith."

De la Fuente, whose parents emigrated from the Philippines, has performed the show more than a half-dozen times and is encouraged by responses it receives during audience talkbacks.

"Gordon was the kind of person Americans revere," he said. "He has strong faith and a code of beliefs and he stands by those beliefs in a climate of tremendous unrest and fear. When people become afraid and feel threatened, all kinds of crazy things happen. There's a rush to surrender human rights. After 9/11, people were even volunteering to surrender those hard-fought-for and hard-won rights we have that make our country what it is."

Rothe has been with the project since being asked to direct a reading of it in 2009.

"I'm not changing anything at all," she said during a telephone interview. "It speaks even louder to what is happening now. In the cycle of life, we think, 'Oh, this could happen again.' "

As she has in the past, Rothe is keeping the staging simple.

"In a one-person show, portraying 36 different characters, the focus is on the actor less than on the set. It's three chairs, one suitcase, some books and Joel and that's it."

De la Fuente transforms the chairs into a courtroom, a car or whatever the scene calls for.

The play opens and closes with Hirabayashi as a retired professor in his mid-60s, going back in time to tell his story. The political and social forces operating in the 1940s are brought out through Hirabayashi's conversations with the other characters.

Sakata drew heavily from Hirabayashi's letters to a friend, which are on file at the University of Washington.

"I don't know if I could have written the play without them," Sakata said. "They gave me the voice of the younger Gordon. When I met him, he was a retired professor in his 70s, of a different time and voice. In the letters, he's just a young idealistic college student dealing with this travesty. I saw the force of his personality shining through."

And she got to experience that force in her two interviews with Hirabayashi, first at his brother's house in the Bay Area of San Francisco and later at his home in Edmonton, Alberta, where he was a retired sociology professor from the University of Alberta.

"Gordon was a natural storyteller," Sakata said. "He loved people. One of the things that was essential to Gordon was his curiosity. He never stopped learning."

In writing about the racism of World War II, Sakata purposefully avoided using the term internment camp, substituting instead mass incarceration or imprisoned.

Sakata's father died 20 years ago and so never saw her play. He rarely spoke about his time of imprisonment, and then only in hushed tones, but she believes the play would have touched him.

Hirabayashi, who died in 2012 at 93, also never got to see it. Sakata had lost touch with him for a couple of years when she was particularly busy with acting. When she got back to working on the play she called Hirabayashi and learned from his wife, Susan, that he had Alzheimer's disease.

"I think it would have meant a lot to Gordon," she said. "He saw his battle as representing all Americans at any point who might have their constitutional rights threatened."

Hirabayashi's awakening to those rights is a turning point in the play. One night when he is running across the University of Washington campus to get to his room before the curfew imposed by the government on people of Japanese ancestry, he notices an American flag and stops.

"Why am I running," he asks himself. "I was born here. Raised here. I am an American citizen." He returns to the library and his civil rights stand begins.

"It's really a cautionary tale," Sakata said. "It seems like daily there are assaults on our freedom. Gordon's story is more timely than ever. I used to be optimist and think that it could never happen again, but now I'm not so sure. It all depends on whether the white supremacists can be stopped. For some of us, the election of Trump was a shock. If that could happen, what else could happen? I'm very uncertain about the future of our country."

"Hold These Truths" offers hope. In all the writings of and about Hirabayashi, it was words of his own that Sakata knew should end the play, and so they do:

I am somewhat aware of what was, and is; I have a glimpse of what ought to be. I seek to live as though the ought to be is.