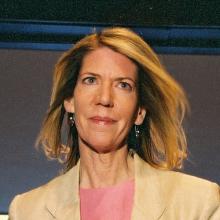 Retta Blaney is the author of Working on the Inside: The Spiritual Life through the Eyes of Actors, which features interviews with Kristin Chenoweth, Dudu Fisher, Edward Herrmann, Liam Neeson, Phylicia Rashad, Vanessa Williams and others. Her freelance work has also appeared in The Washington Post, Newsday, Jewish Week, American Theatre, Back Stage and other publications. She is editor of the anthology Journalism Stories from the Real World, a book of essays, and has taught at Brooklyn College, New York University and Marymount Manhattan College. As a full-time reporter, she worked for newspapers in Maryland and New York. 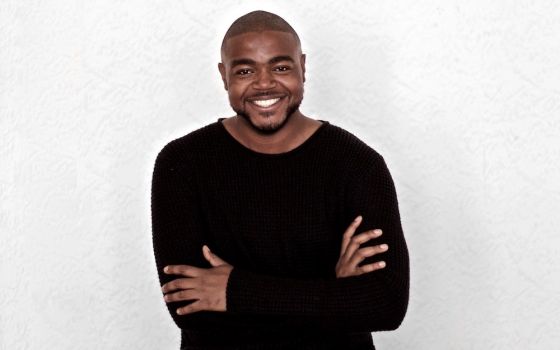 Throughout the creation of "Bayano," as he has with his other work and his life, Darrel Alejandro Holnes has been strengthened by his Catholic upbringing in Panama and the African spirituality that mingled with it. 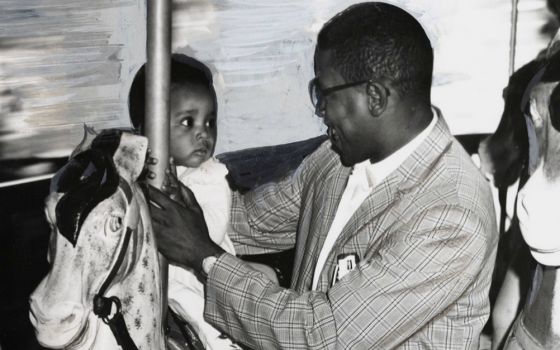 Perspective: I was there that day in 1963 in Baltimore, too, but my experience was different. Recently, we chatted by phone about being "two sides of the same coin" at a moment in civil rights history. 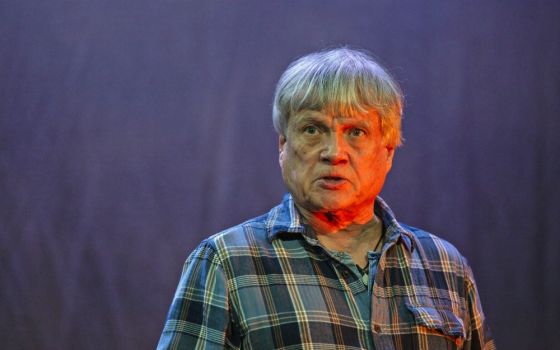 In 'Gospel of John' onstage, actor takes on John's voice, telling his story

Theater: What began with memorizing John's Gospel as a form of prayer became a recitation of it that actor Ken Jennings took to churches, and is now a fully realized theatrical production in New York. 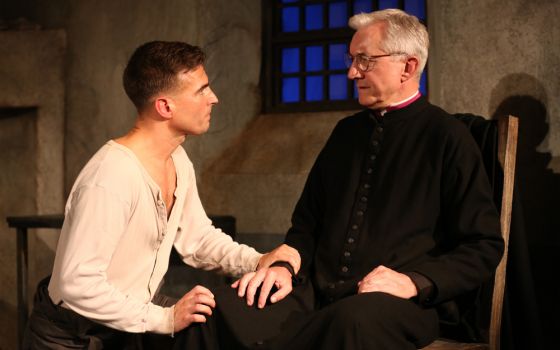 Based on actual events, "Kingfishers Catch Fire" centers on the soul-saving relationship between two World War II enemies. The popular play resonates amid the real-life rise of anti-Semitism. 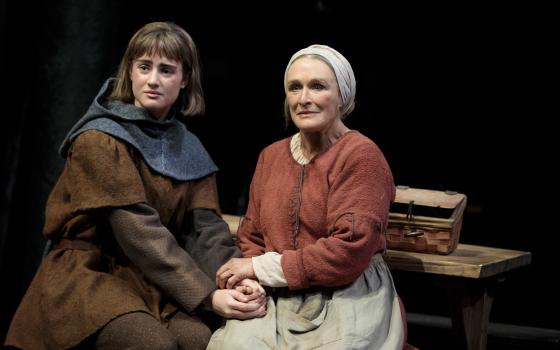 In her childhood, playwright Jane Anderson saw the French teenaged saint as her role model. As an adult, her perspective shifted and inspired her to write "Mother of the Maid," a play about Isabelle Arc, now starring Glenn Close. 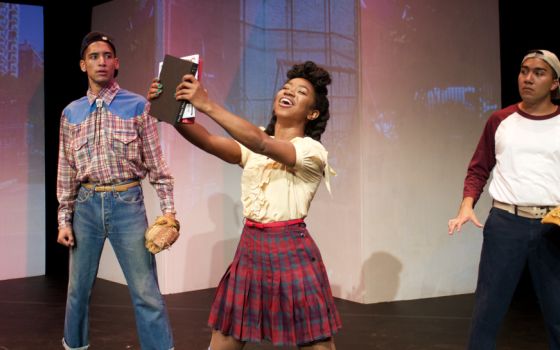 The musical tells the story of one fictional Cuban boy, Pedro, and how he becomes Peter in America, using the historical backdrop of Operación Pedro Pan, one of the world's largest political exoduses of children. 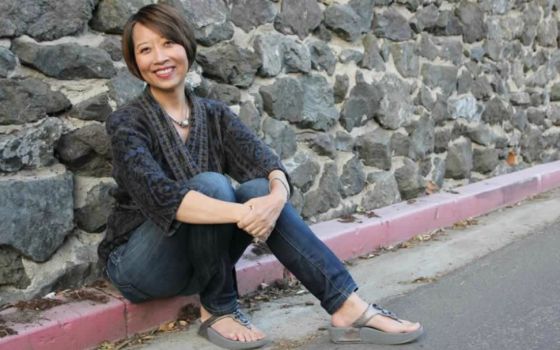 Theater: Playwright Jeanne Sakata was "enthralled" by the Japanese-American college student who took his civil rights case all the way to the Supreme Court in World War II. 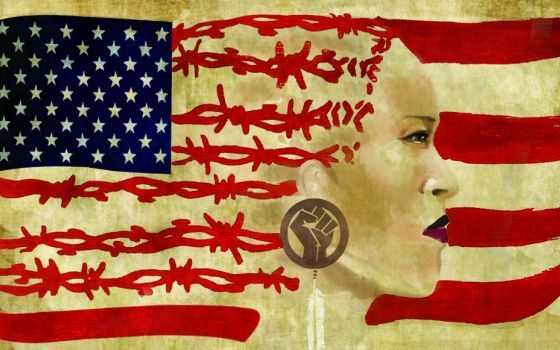 Theater: On a prison tour, Liza Jessie Peterson found an appreciative audience for her play "The Peculiar Patriot." After 14 years, it's now premiering at Harlem's National Black Theatre. 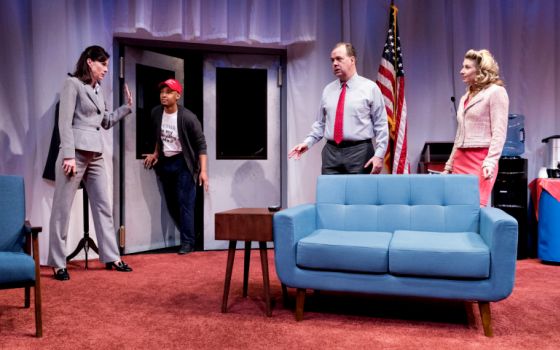 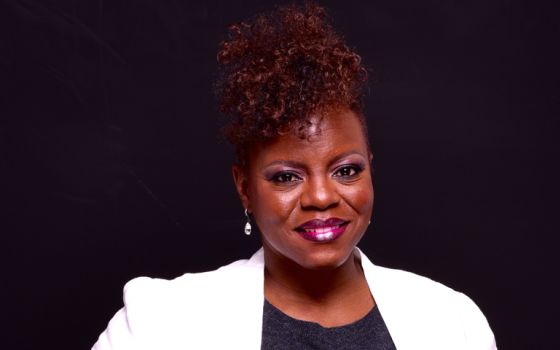 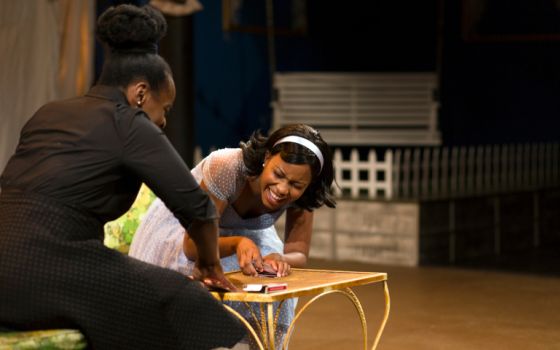 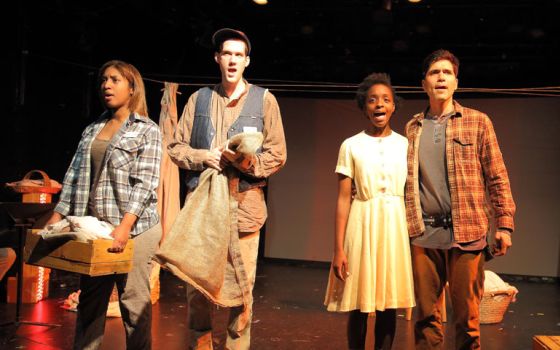 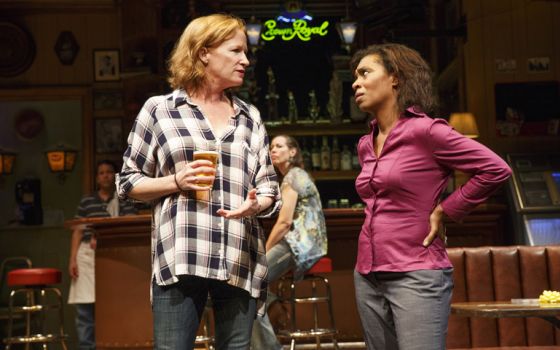 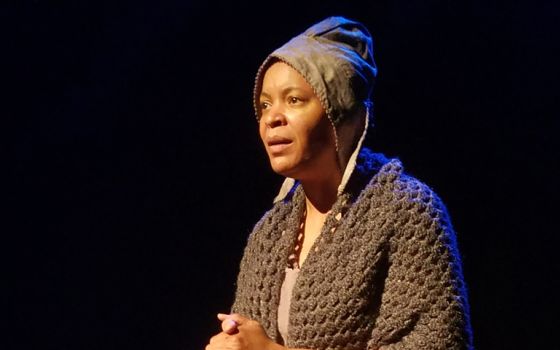 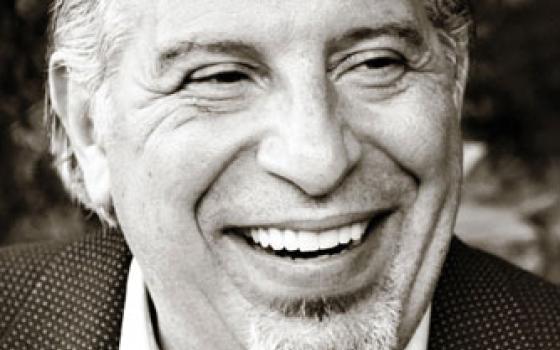 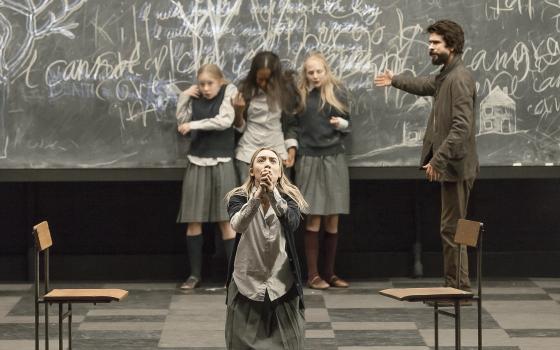 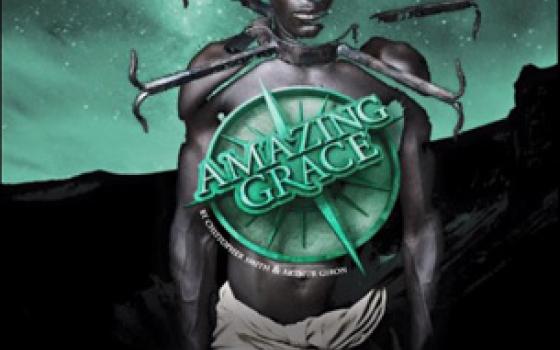 From Broadway to Nairobi: 'Amazing Grace' musical has first student production in Africa 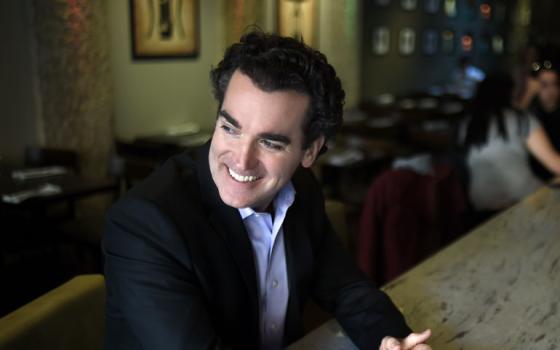 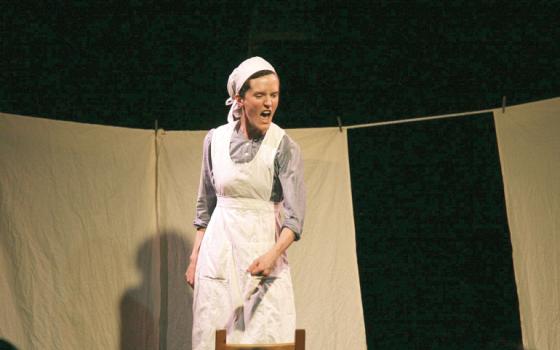 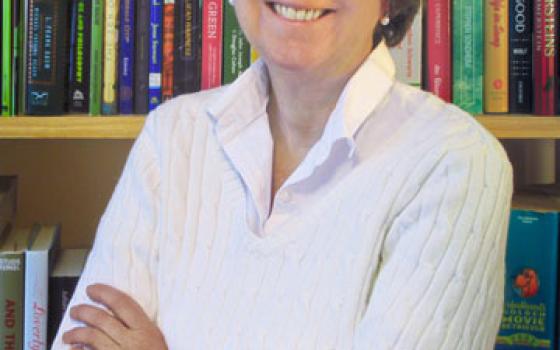