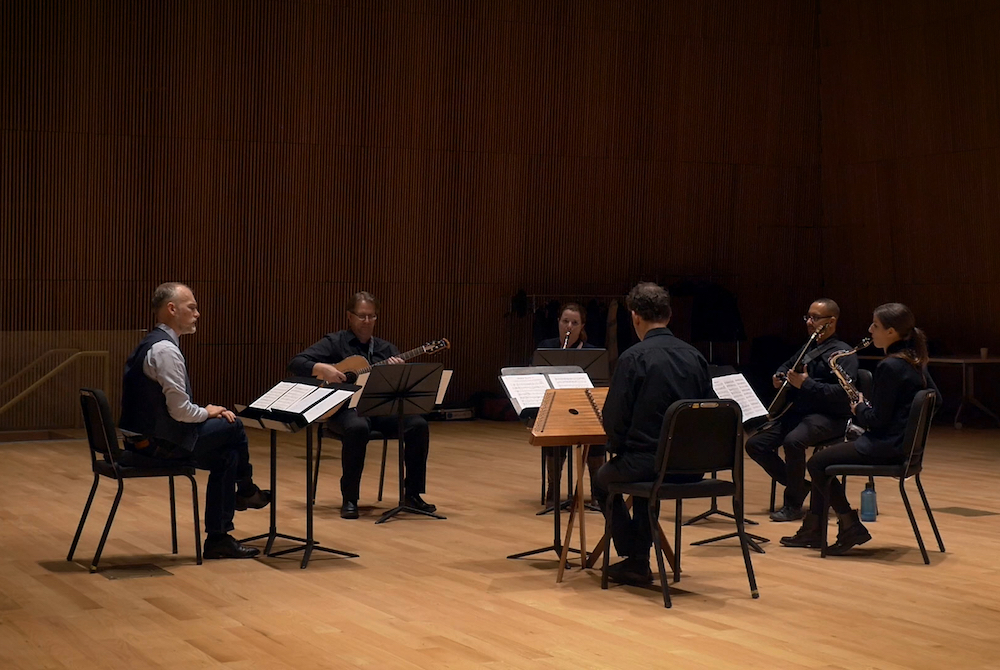 In 1982, Margaret Gallant wrote a four-page letter to the late Cardinal Humberto Medeiros of Boston, professing her love for the Catholic Church, and expressing her anger for its failure to protect seven boys in her family who were abused by a priest. The letter laid bare the church's efforts to systematically cover up clerical sex abuse and later became an important document in the Boston Globe's "Spotlight" investigation into sexual abuse cover up.

Years later, Gallant's letter takes center stage once again in composer Craig Shepard's, "Broken Silence." A musical contemplation, "Broken Silence" is is about 80 minutes long, intended to combine words and music for listeners on the subjects of abuse and corruption.

The Jan. 8 performance at the DiMenna Center for Classical Music in New York begins with silence. Musicians sit in a circle at the center of the theatre, surrounded by the audience. Before beginning the performance, Shepard carefully scans the room, gauging his audience and making eye contact with them. He then starts reading Gallant's letter, which is set to the music of steel string acoustic guitar and saxophone. The performance is peppered with meditative pauses. Audience members seem to slip into a meditative mood.

"A lot of people have seen it or read it [the letter], but it's another thing to really contemplate it and spend time thinking about it," said Shepard.

A practicing Catholic, Shepard participated in a Guitar Circle course in 2014. The intensive program also included some meditation. It was there that the composer had an idea that would later become "Broken Silence."

When Shepard first started thinking about this piece, his idea was to read from court testimonies of victims. While doing his research, he came across Gallant's letter. "It wasn't so much that I was looking for Margaret's letter, it was the letter that found me," said Shepard, who is a trained orchestral trombonist and studied Renaissance sacred music.

The piece was composed during a long period of development. Shepard wanted to make sure that the concept, idea and material was "durable" in the long term. During this time, he conducted workshop performances and invited musicians, priests and others to listen. This proved to be a fruitful experience. Based on their insights and criticism, Shepard developed his piece further.

The audience response to "Broken Silence" has taken Shepard by surprise. After many performances, he breaks down his audience into four categories — Catholics, survivors of sexual abuse, those grappling with corruption in other areas of life, and the experimental music community. The response has been extremely positive.

"There has been support from individual priests, CCD [catechism] teachers and Catholic school board members. They are happy that this is happening and that we are shining the light of awareness on the issue," he said.

With the audience including survivors of abuse, there's always the fear of the performance triggering painful memories. For precisely this reason, Shepard started training in somatic experiencing early on during the development stage. Somatic experiencing is an alternative approach aimed at addressing the effects of trauma in survivors, by focusing on perceived body sensations or somatic experiences. Developed by trauma therapist Peter A. Levine, it helps survivors fully process the trauma, while promoting awareness and releasing the physical tension that remains as a consequence of the trauma. 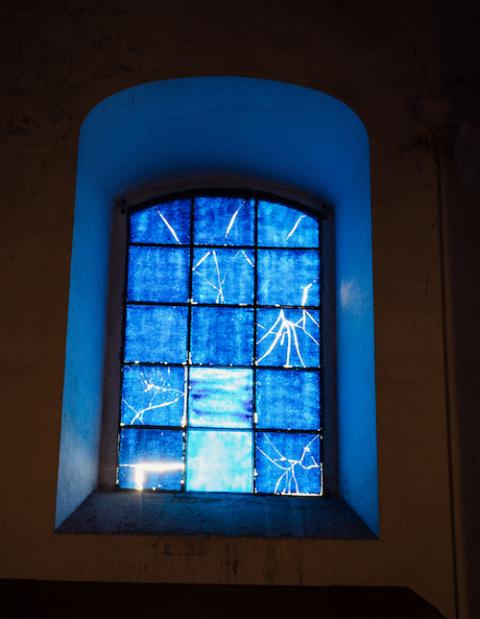 (Courtesy of Music for Contemplation/Beth O'Brien)

Shepard is currently in the third year of the training. He usually encourages survivors to come to his performances with friends or family for support. "I also leave the room first [after the performance] in case people want their own time to it. And it's also one of the reasons I'm available afterwards," he said.

Shepard makes it clear that the performance is not therapy.

The composer has been receiving emails and calls from different dioceses across the country, requesting  a performance. He is scheduled to perform a closed concert for priests, church hierarchy and diocesan employees, past and present. He said that gives him hope.

"I really think we can get through this [sexual abuse crisis]. We may not see results in our lifetime, but the one thing we understand about the Catholic Church is we are part of something that will go on after we are dead. So I'm confident we can do this."

His hope is also derived from Gallant and her letter. "She was a poor woman from Boston, Southside. So, this woman from a poor Irish family was speaking up to the most powerful person in her life! And she did it with a high level of insight, understanding and eloquence."

Gallant's letter, said Shepard, gives him faith that "the Holy Spirit can speak through us." The composer has been in touch with members of Gallant's family, including a sister of the seven abuse survivors and their now-deceased mother.

"They were supportive and wanted the work to continue. We hope to bring the concert to Boston and be able to perform for some of the family," he said. 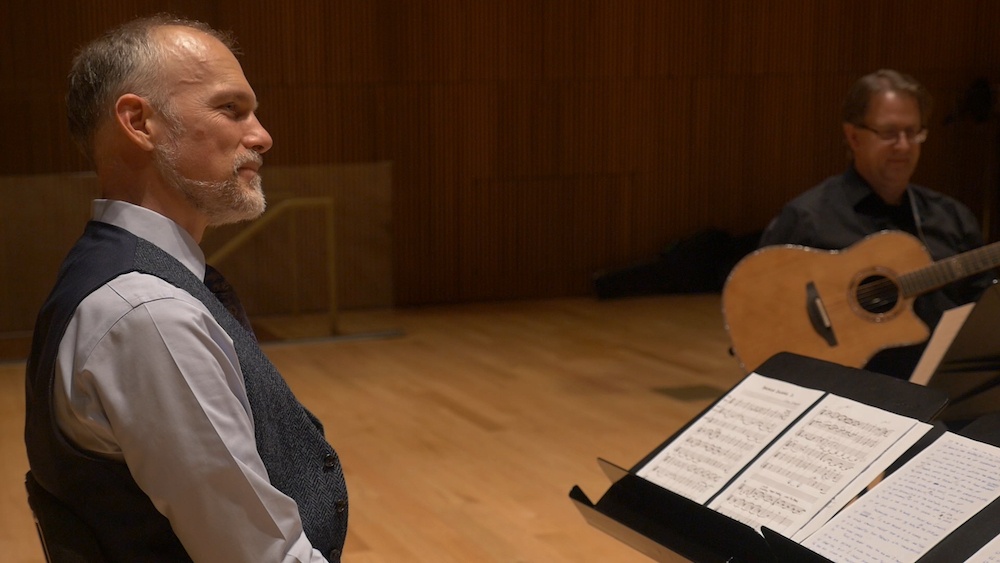