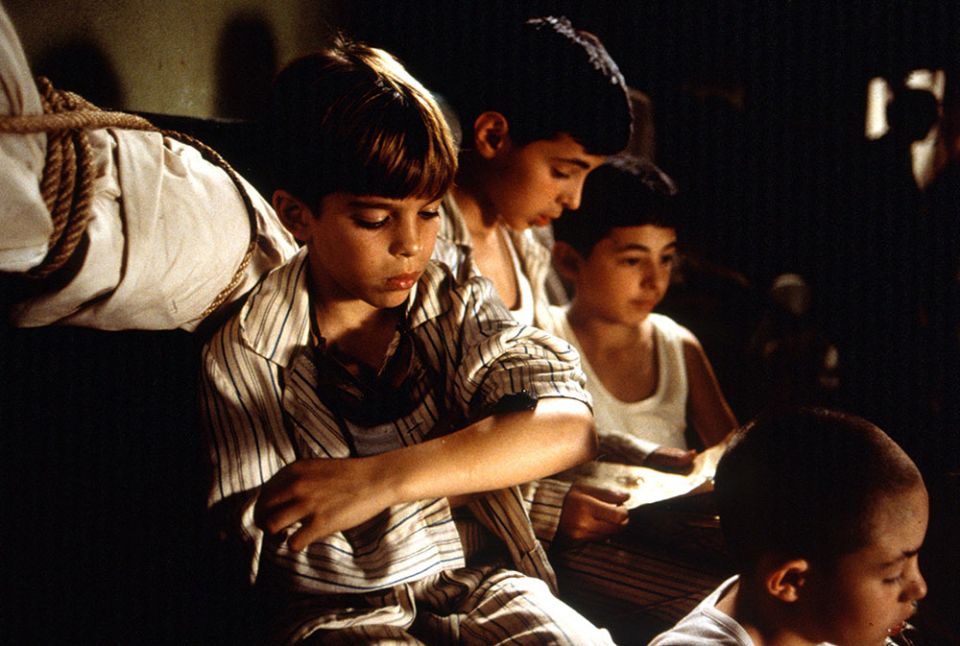 A still from the 2001 film "The Devil's Backbone," directed by Guillermo del Toro (Newscom/Album/El Deseo S.A.)

"Since childhood, I've been faithful to monsters. I have been saved and absolved by them, because monsters, I believe, are patron saints of our blissful imperfection, and they allow and embody the possibility of failing." These were the words of Guillermo del Toro in 2018, when he won the Golden Globe for his film "The Shape of Water."

That was a strange film, but for those familiar with del Toro's works, it did not seem so strange. Most of his films do feature monsters, except for "Pacific Rim'' and "Mimic." And most of his films that do include monsters make sure to show it is not their appearance that makes them villainous (assuming they are the villains of the films). Instead, his films like "Hellboy," "Pan's Labyrinth" and "Blade II" illustrate that it is the content of a person's soul or actions that determine their goodness or wickedness, not their appearance.

On Oct. 11, 2001, years before del Toro's Golden Globe, his Hellboy films or even "Pan's Labyrinth," the latter of which was met with critical acclaim, he released "The Devil's Backbone" ("El espinazo del diablo").

Twenty years later, we can see "Devil's Backbone" was an unusual film, even for a director like Guillermo del Toro. Much like his other films, it resembles a dark fairy tale. Like "Pan's Labyrinth," it is set in the backdrop of the Spanish Civil War, and like "Pan's Labyrinth," the fantastic elements offer deeper criticisms of fascism, good, evil and the power of imagination.

But unlike del Toro's other works, the fantastical elements in "Devil's Backbone" are more grounded and straightforward.

The story is told initially from the perspective of a young boy named Carlos. His father was killed and he was abandoned by his tutor at an orphanage. The orphanage is run by Dr. Casares and Carmen, who hide a stash of gold to help the Republican Loyalists battle the fascist forces.

We also meet Jacinto, a grown "orphan" who works as the caretaker and is a bitter hardened man who dreams of stealing the gold he knows is hidden somewhere on the grounds of the orphanage.

Carlos initially is seen as an outsider and treated as such by the other boys at the orphanage, chiefly by Jaime, the bully of the group. Eventually, he wins over Jaime and the other boys by rescuing Jaime from drowning.

In the courtyard lies a large, inert bomb that reminds them that while there is a war raging outside the orphanage's walls, their safety is not guaranteed inside either. As can be predicted Jacinto's desires clash with those of Carmen and Dr. Casares, who both wish to protect the children.

Eventually, he brings the cruelty and violence of the outside world inside the walls of the orphanage and into the boys' lives. Jacinto's cruelty and wickedness dominate the film as his greed and quest for gold compel him to acts of great violence, including murdering a boy named Santi, to recover what he feels the world owes him.

Carlos, Jaime and the other boys who are not so corrupted — yet also no longer innocent after witnessing Jacinto's cruelty and violence — must confront him and defeat him if they are to survive.

During all this, Carlos keeps encountering Santi's ghost and initially fears him, but eventually comes to understand him and tries to communicate with him. Santi eventually helps him defeat Jacinto, and the movie ends with the boys leaving the orphanage, which is in ruins, and heading into town, knowing the cruelty of the world can no longer be avoided.

Del Toro's insistence that he is no longer a believing Catholic stands as a huge contradiction to what is present in his films. One can see the Catholicism of his upbringing permeate his films both in the imagery and in the engagement of sin, evil and hope.

"Devil's Backbone" illustrates that while innocence cannot last forever, one can hold onto goodness, and that we must be willing to fight for it and oppose evil wherever it is present. This is present in Carlos and Jaime's ability to rally the other orphan boys to confront Jacinto. Del Toro once said, "Once a Catholic, always a Catholic," referring to the fact that although he no longer believes, the faith has shaped his worldview and art in ways that are not so easily shed.

In this way, del Toro's stories resemble fairy tales or the medieval tales of saints, where humble persons encounter great evil and wickedness and are called to embrace goodness and do what's right, even if sometimes it does not result in a "happily ever after."

"Pan's Labyrinth," for example, features great moments of cruelty enacted by the evil Capitan who is the wicked stepfather of the main hero, a young girl named Ofelia. Although the Capitan is defeated in the end, it comes at a price, which results in the death of several characters who are on the side of good, including Ofelia. Del Toro's films do not offer us comfort but instead remind us what the Virgin promised Bernadette Soubirous, "I cannot promise you happiness in this world, only in the next."

If the sublime is for heaven, then are we all not, in our ways, imperfect monsters, carrying both the hope of salvation and the weight of sins as we go about our lives? If so, our art and worldview should reflect that.

For my own understanding of faith, his work allows me a window by which I might see how the sins I have committed and the past I carry of such sins provide me with hope for the future. For a monster is more than their appearance; they are the actions they choose and how they live day in, day out.

Whether it's a faun telling a young girl she is a princess from another world or the ghost of an orphan or a fish man who falls in love with a human woman, del Toro asks us to examine our own humanity and question what is beauty and the function of it, even if it comes in a monstrous appearance.

A version of this story appeared in the Dec 10-23, 2021 print issue under the headline: 20 years later, looking at del Toro's 'Devil’s Backbone,' sin and monsters . 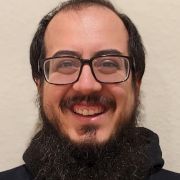 Sergio Bermudez is a writer in Florida. He enjoys talking about monsters, comics and literature.

When movies put Satan onscreen, the devil is in the details