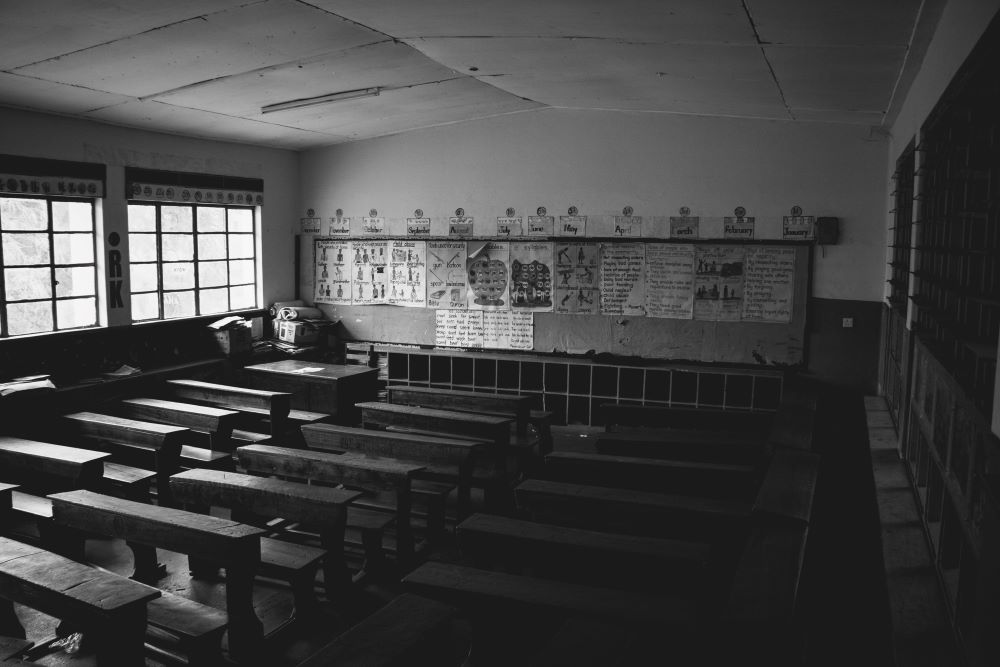 Heather McHugh is the only writer in America who loved the nuns — or so she thinks.

Since writing her last book, Upgraded to Serious, McHugh, a former chancellor of the Academy of American Poets, has divorced, retired and moved several times. Her house caught fire during a snowstorm, and several friends died.

Now she is on "the upper side" of 70, and in this collection she wants to show readers how it feels to be a septuagenarian: "When time's short" and "your vitreous detaches,/first in one eye then/a few weeks later in the other …"; and your dying friend tells you, "Now I’ve felt everything feelable," (which, McHugh believes, is the province of poetry). 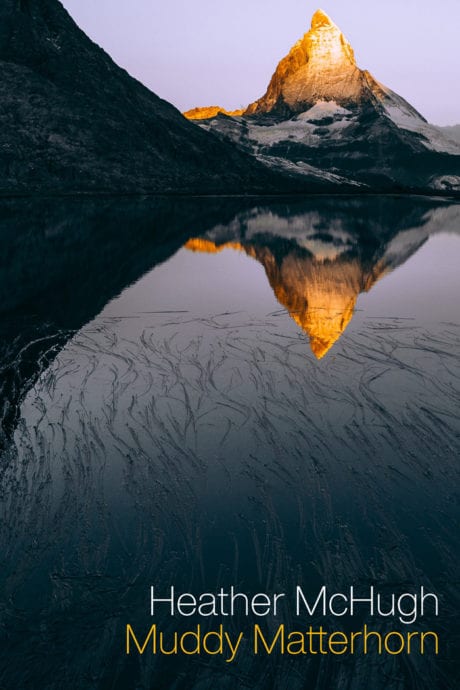 Muddy Matterhorn is a swan song in which McHugh recalls old friends and nods at death as well as worries about its approach. She remembers her youth and the nuns who taught her in school. She thinks about her parents and their arguments, reminisces about her former husband and his mother, and celebrates a love found late in life.

Born in 1948, McHugh is a poet, translator and educator. The author of nine books of poetry, including this one, which she published after a 10-year hiatus, McHugh has won numerous awards, including a 2009 MacArthur Fellowship.

Her mother nurtured McHugh's innate love of language and poetry. She began writing poems when she was 5 years old partly, it seems, because she was shy and reluctant to speak. But she liked to listen and catch the sounds of words and the tones in which they were spoken.

She attended Catholic schools, where the nuns' focus on grammar made her a more assured writer as well as influenced her fascination with the idiosyncrasies of the English language. In an interview in Ploughshares in 2001, she mentions her fondness for the nuns, especially a Sr. Cletus "who in her innocence and love of grammar … persisted in her use of the term, 'suspended period,' " while the class reveled in the sexual connotations of the words.

"On the Fourth Day”

“Between Beaver and Sappho”

She references her religious upbringing in several poems. Take "The Catch," where McHugh comments on reading the psalms and going to Sunday school, "Where for the love of God/ (or just so they could fight in peace)/ my parents dropped us off …." She darkly hints at her parents' marital difficulties, a theme she picks up in later poems. She also remembers using cardboard fans advertising funeral parlors and wearing Catholic school uniforms.

She writes fun, punch-drunk poems laced with Catholic insights. Mostly free verse poems, their style is reminiscent of work by E.E. Cummings and the Jesuit priest Gerard Manley Hopkins, whose poems, like McHugh's, received mixed reviews. Both poets were popular when McHugh was growing up. All three poets are noted for controversial, innovative work that is both engaging and difficult to understand. In some cases, their poetry gets lost in the fog of their own words—a situation which McHugh seems to enjoy but which some readers may find problematic.

McHugh uses puns, free association, invented words, fractured phrases and anagrams. She also experiments with aphorisms. She adds emotion by the arrangement of the words and the lines. She uses enjambment and rhyme (internal and external) for extra zest. She seems fond of parodies. She storms through images, alliteration and paradox, and then coming to the end of her poem, she usually finds the just right metaphor to create a poem out of what has been until now a seeming mishmash of words and phrases.

She does all this while eschewing sentiment even when writing about love. She prefers bawdy to mushy. She suggests that she’s irrational or anti-rational while probing the metaphysical; she experiments with and coins words; she contradicts herself suggesting the complexity of her thought; she transposes words allowing them to deliver double meanings. She believes that feeling is more important than syntax but zeroes in on syntax when she wants to make a point; and she employs intuition to arrive at insights as in "Shape Up, Says Doctor Death," whose flippant tone and quicksilver pace is reminiscent of E.E. Cummings' "Buffalo Bill's."

"Shape Up …" begins in a dementia ward and ends with Doctor Death noticing problems with the heart, nervous system, and "Bloody/Wheezing in the deep..." The final lines of the poem are powerful (and suggestive of McHugh's interest in paradox): "They sob to laugh/They sing to weep."

Her most evocative poems, though, have noticeable religious references, but she softens the religious sentiment by being deliberately ambiguous, thereby avoiding the mawkishness in some religious poetry. Doing that, she's able to go deep into the spirit connections that generate poems in a way reminiscent of work by Hopkins. Although McHugh does not use the word, "inscape," Hopkins' term for the individuality of an object (based on the theological notion that God never repeats Himself), her poems focus on an object's uniqueness as she finds images that encapsulate and transmit her experience.

Take "Breather," where she writes, “(Even clarity's/ Delusory, unlike the sense of love from which/ Come charity and faith — and maybe even/ Hope — though hope is hard, and faith/ is bodiless...). She ends the poem with these evocative lines referencing Jesus Christ and His crucifixion: "Dear God, get/Down with us! Come back to be/in danger once again, and bear/The giving gift — the giving in and giving out/That cannot be distinguished.”

In "Some Sums," she talks about the nuns' rules regarding math and grammar, noting "The rules are tricky with the nuns/ I AM is both the last name and the first./The middle name is THAT. That THAT is relative," meaning the name of God, I am that am, is problematic because "that" introduces a relative clause.

As she rants, she writes, "There'd be another person of/ Divinity, the grammar of its drama./ Hail the Holy Ghost! I love him most." The words suggest another Hopkins' allusion, this one to his poem, "God’s Grandeur": "… the Holy Ghost over the bent/World broods with warm breast and with ah! bright wings." Not until McHugh ends the poem do we realize the full direction of her words as she writes that God has a sense of humor: "At least some God/(The Author, possibly)/Has got a sense of humor —/Even as Another (let's say/God, the Reader) weeps."

And for all of this, McHugh offers heartfelt love to the nuns who taught her to punctuate and feel "everything feelable," which includes the spiritual life, the source of these poems to say nothing of her favorite, the Holy Ghost.

A version of this story appeared in the April 15-28, 2022 print issue under the headline: Poetry collection celebrates love for nuns and punctuation.