Bullet in author's back teaches him forgiveness 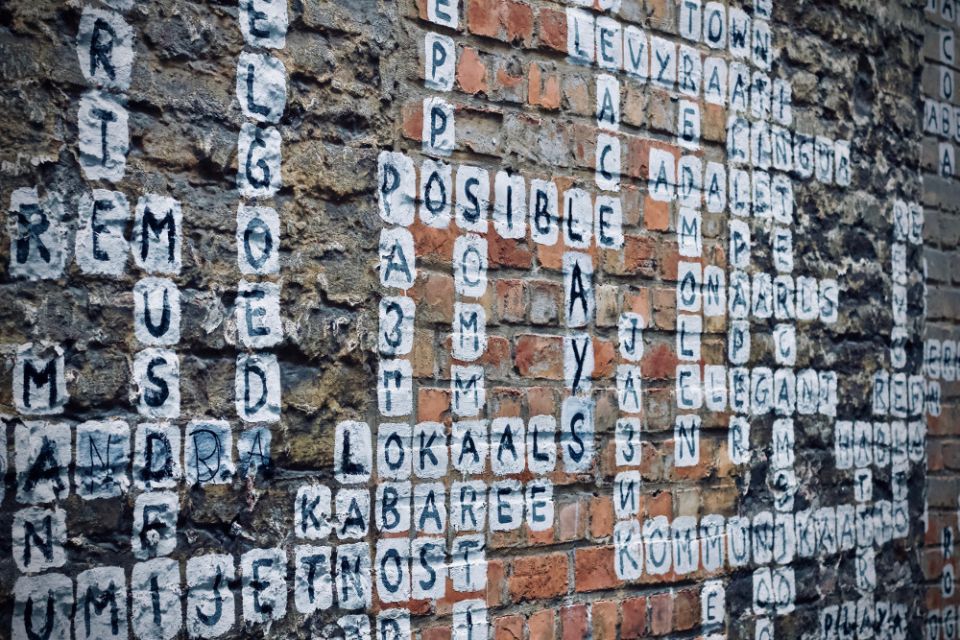 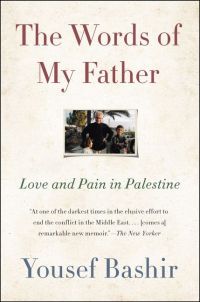 THE WORDS OF MY FATHER: LOVE AND PAIN IN PALESTINE
By Yousef Bashir
240 pages; Published by Harper
$25.99

A decade ago, Aaron Shneyer, once a student in my peace and social justice course in 2005 at Georgetown University, came to speak to my 7:30 a.m. class at Bethesda-Chevy Chase High School in Maryland. Two years after college, Aaron had founded Heartbeat Jerusalem, which became an acclaimed international nonprofit that brings together Palestinian and Israeli musicians ages 14-22 to perform at sold-out concerts where the grief and gore of the war in their homelands are set aside and the peaceful sounds of voices, guitars, drums and melodies take over.

Showing that his professional commitment to peace is matched in his personal life, Aaron brought to the class Yousef Bashir, a young Palestinian planning to attend Northeastern University. Graciously, Aaron ceded much of the 45 minutes of class time to Yousef. He told heartfelt stories of being an innocent 15-year-old in the Gaza Strip shot in the back in February 2004 by an Israeli soldier with a U.S.-made M-16 bullet. Israeli doctors then brought Yousef back from near death.

Listening to Yousef's recollections of his childhood and coming to the United States was a high and memorable moment for my students and me. On thanking Yousef, and feeling that his narrative deserved a wider audience than my class, I nudged him and suggested, "You should write a book."

And so he did, now in the bookstores and winning the attention it deserves.

The father in the volume's title, The Words of My Father: Love and Pain in Palestine, is Khalil Bashir, an English teacher who became a high school headmaster. He always kept in mind that the land he and his family farmed on the Mediterranean coast went back centuries before Jewish settlements arrived and before Gaza, in 1967, became ruled by Israel's well-armed military. For Khalil, the occupation was literal: the occupation of his home by thuggish soldiers who wanted it as a base of operations. The soldiers took over the second and third floors as well as the rooftop, leaving the family prisoners in their own home.

In chapters titled "Intifada," "The Soldiers" and "Occupation," Yousef writes like a reporter, dispassionately detailing the cruelties inflicted for five years on the Bashir family, including smashing Khalil's head into a wall and bulldozing the farm's greenhouses and animal sheds. Throughout the invasion, Khalil vented neither anger nor hatred toward the soldiers, even cordially calling them his "houseguests." He told them, "I am a peace lover. I don't attack, nor hate, nor plot."

Yousef was having little of that.

"It became harder and harder," he writes, "to know what to think about my father or his philosophy. Although it was the soldiers who were creating this hell for us, I found myself getting frustrated with him. When I am older, I vowed to myself, I will show them that what they are doing to us can be done to them. When I am older, I will teach them a lesson they will not forget."

Vengeful retaliation has never happened. Much of the turnaround came when at 16, Yousef was invited to spend part of the summer with Seeds of Peace, the Maine-based program that brings together Palestinian and Israeli children to talk, reflect and learn with each other.

"The dialogue sessions," Yousef recalls, "were my absolute favorite part of the camp. Every day for two hours, we met and discussed the big issues that confronted us. Despite the number of times we disagreed with each other, we had a loving relationship between us. It made me love my father with an even bigger smile in my heart. ... The Palestinians and the Israelis all had stories to tell, and everyone had different opinions about why there was so much hatred and fear between our peoples."

In the final pages of this treasure, Yousef writes a letter to the sniper who shot him, words that bring to mind lines from Erich Maria Remarque's novel All Quiet on the Western Front, when the German soldier speaks to the dying French lad he has just knifed in the trench they share: "Forgive me, comrade. We always see it too late. Why do they never tell us that you are just poor devils like us, that your mothers are just as anxious as ours, and that we have the same fear of death, and the same dying and the same agony — Forgive me, comrade; how could you be my enemy?"

Yousef to the Israeli soldier:

What did you feel when you squeezed your trigger? What did you think as you saw me crumble to the ground? Did you laugh? Did you curse? ... It is not possible for me to forget you. The three pieces of your bullet embedded in my back, next to my spine, make me think of you every day. I wanted to hate you, but a miracle happened. No, not the miracle that I can walk again. Another miracle. One that has shown to me through my father's commitment to peace, my mother's unfathomable love, and the doctors and nurses who tended to me with the deepest compassion: it is the miracle of forgiveness. Without your bullet, I might never have understood forgiveness. You were created by the same God who created me. You have the same humanity as I have. You are part of the same family as I am. I forgive you, my cousin."

After graduating from Northeastern in 2013, Yousef earned a master's degree in coexistence and conflict from Brandeis University. I caught up with him on May 13 when he spoke to an overflow audience at the Politics and Prose Bookstore in Washington, D.C., now his hometown. When I asked, "Could you make a return visit to my school in the fall?" he smiled broadly and said yes.

This story appeared in the July 12-25, 2019 print issue under the headline: Bullet in author's back teaches him forgiveness .

Opinion | Bullet in author's back teaches him forgiveness