How to defeat Donald Trump? Be smart. 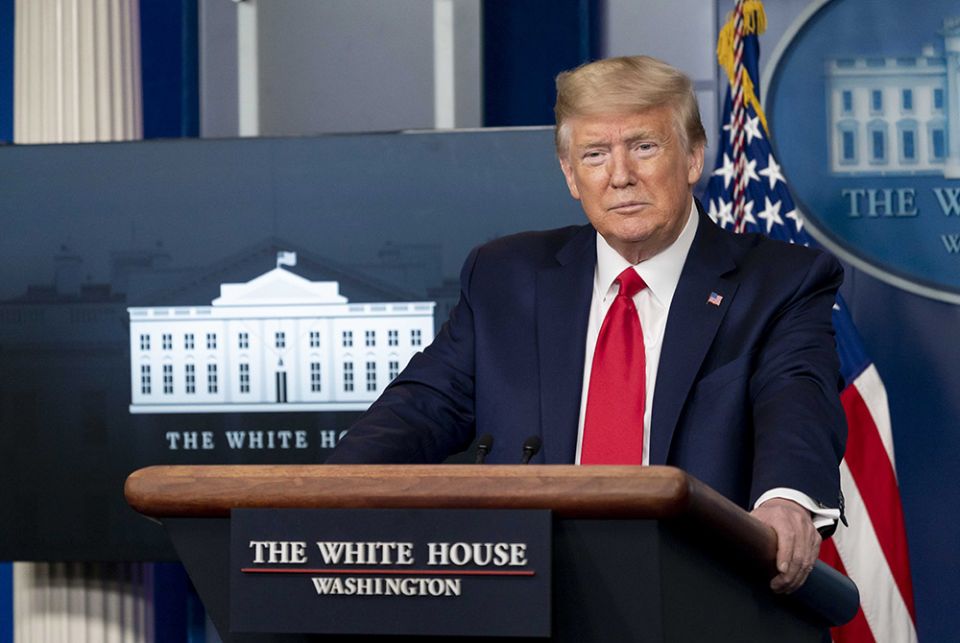 How to defeat Donald Trump? Now that the Democratic nominating contest is over, all thoughts turn to this question. It is a question made more difficult by reason of the fact that Trump is so unlike previous presidents, looking to historical precedents is only provisionally instructive and because the coronavirus has so completely upended anything like social normalcy, trying to venture a predication about where the country will be come November is like playing darts in a windstorm wearing a blindfold.

In previous columns, I have called attention to the fact that the election could well be decided by the 6% to 8% of the population who do not have a strong opinion about the president one way or another. This group is harder for me to wrap my mind around than those who love Trump. They are certainly harder to reach because politics is not something they usually pay attention to.

Now is the time to try, when many people have a lot of free time on their hands and all media outlets are reporting spikes in traffic. A month ago, I expressed the hope that Michael Bloomberg or the Democratic National Committee or someone would begin airing a commercial featuring "Trump's Coronavirus Calendar" which showed, day by day, the idiotic and contradictory things the president had said about the virus, all in his own words. If Bloomberg had plowed a 10th of the half of a billion (yes, billion, with a "b") dollars he spent on his ego-driven quest for the Democratic nomination into running the video of that calendar in key swing states, Trump's approval rating could well be driven below 40%.

As it is, when he first began his nightly press briefings, Trump's approval rating ticked up to a high of 45.8% after hovering around 40-42% for most of the past year. It is back down to 44.1% (at press time). His disapproval rating, which bottomed out beneath 50% for the first time in his presidency at the beginning of the press briefings, has climbed back to 52.0%. No one should relax at those numbers however. Remember that in 2016, Trump captured the presidency while only securing 45.93% of the popular vote. 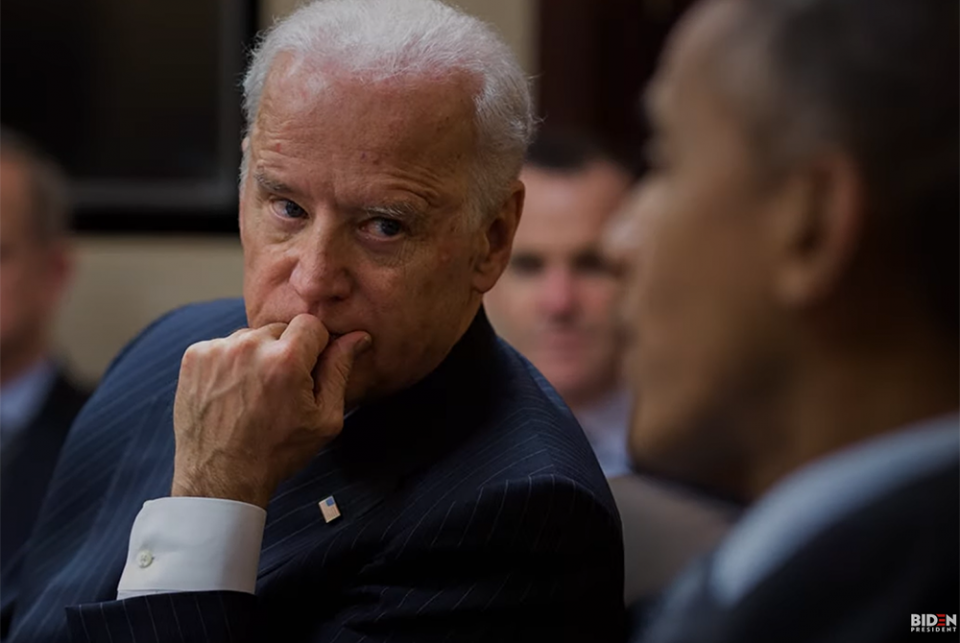 We can hope that the efforts of conscientious Republicans who have stepped forward and endorsed the candidacy of former Vice President Joe Biden will be effective. Some of the most familiar Republican names in the country — George T. Conway III, Reed Galen, Steve Schmidt, John Weaver and Rick Wilson — published an op-ed in The Washington Post this week that stated they would, for the first time, be supporting the Democratic nominee for the presidency this year. They lay out their reasons exceedingly well, although I wish they had mentioned that they have significant policy differences with Biden yet they are backing him nonetheless. Four years ago, former intelligence officer Evan McMullin ran a futile effort as a third-party candidate for Republicans who couldn't bring themselves to vote for Trump, but he only captured 0.53% of the vote and in no state were his vote totals enough to have flipped the state. Still, if this proves to be a close election, an additional 0.53% is better in the Biden column than in the column of a protest candidate.

The Democrats also need to be smart. A new Politico/Morning Consult poll showed that two-thirds of registered voters and four-fifths of Democrats want Biden to select a vice presidential candidate with governing experience. Conversely, only 29% of all voters said it was important he select a female running mate and 22% said he needed to choose a person of color. Biden, foolishly, has already said he was going to select a woman, robbing the choice of some of its "wow" potential and showing how different Democratic party elites are in their calculations than average voters.

My top two candidates for the Veep slot remain Sen. Elizabeth Warren and New Mexico Gov. Michelle Lujan Grisham. In regard to Warren, as I discussed last month, "Her departure from the race was met with a collective sigh of resignation tinged with disgust from almost all of my female friends. Putting her on the ticket would go a long way toward reversing that bad-taste-in-the-mouth feeling women had when she dropped out and reaching out to Team Sanders at the same time." The need for smart and liberal policy to help rebuild our society after this pandemic makes me think all the more that Warren is the correct choice. Her appearance this week on Rachel Maddow's show demonstrated to all how political leadership should be addressing this coronavirus crisis.

My reason for hoping the choice falls to Lujan Grisham is, in part, her ability to do Spanish language TV and radio, as well as the fact that she is "new" and she has served in both the executive and legislative branches of government. What is more, in New Mexico, she served as Secretary of Health before becoming a member of Congress. Once in Washington, she was so well respected by her peers that she was selected as chair of the Congressional Hispanic Caucus. Would it be a problem having two Catholics on the ticket? I don't think so. It would be more of a problem for the Republicans to put two Catholics on the ticket. They have not had the Democrats' history of prominent Catholic politicians being vilified by prominent Catholic bishops and non-Catholics might get nervous in ways they will not at the prospect of two Catholic Democrats.

Usually the vice presidential selection can only harm, it never helps. Only once in my lifetime did the choice really help: In 1992, Bill Clinton's choice of Al Gore reinforced his own image as a young, New Democrat. Biden's choice of a female running mate would have shown him to be someone eager to break a glass ceiling, a good look for someone his age, but announcing you are only looking at female candidates in advance makes the choice look more like a pander.

I fear, too, that as a white, straight guy, Biden will constantly be made to think he has to embrace ever more radical demands put forward by activists who do not, in fact, speak for anyone but themselves. How will Biden, in this "woke" age of ours, have a Sister Souljah moment? On what issue? The American people are not wrong to want some demonstration that their future president is not so beholden to any special interest or group that he might compromise the national interest or fail to look out for their interests too.

There is one thing that Team Biden can do right now. Trump is easier to bait than any politician in my lifetime and the Biden campaign should have a war room focused only on ways to bait him that would end up alienating key slices of the electorate. A trained psychiatrist could not be employed as it would violate ethical standards, but Trump's psychological profile is grotesque enough that I am not sure much in the way of expertise is needed.

In the weeks ahead, I shall have more to say about the presidential contest that is now taking more definite shape. One thing is perfectly clear today: Team Biden needs to come out of whatever closet they are hiding in and start shaping this race.

Column | How to defeat Donald Trump? Be smart.