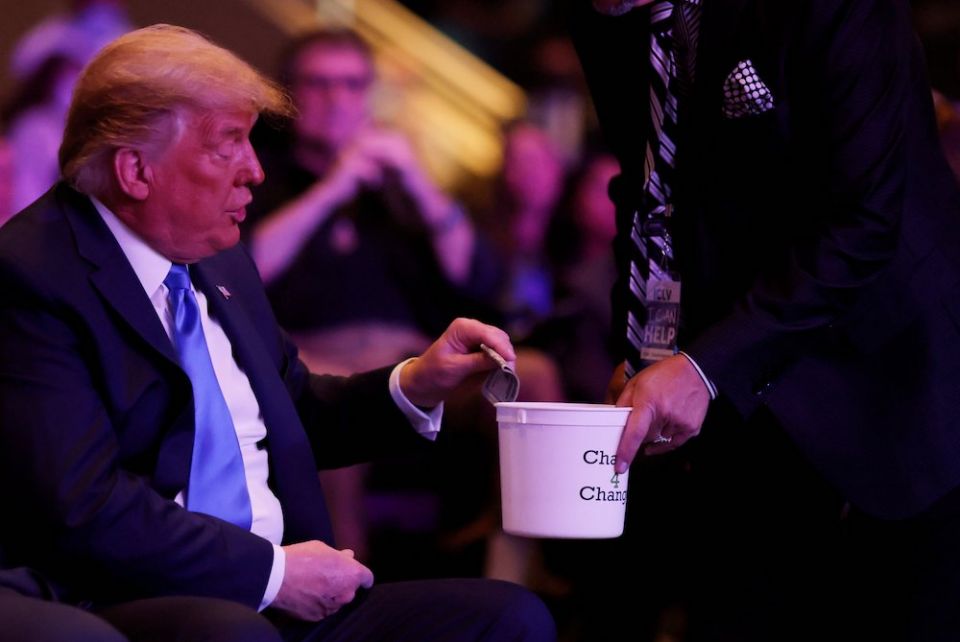 At the National Catholic Register, Bishop Thomas Daly of Spokane, Washington, criticizes San Diego Bishop Robert McElroy's lecture. This is like watching a rowboat attack the USS Nimitz. Daly not only misrepresents what McElroy says, he advances no theological objections to McElroy's careful, and really self-evident, arguments. Daly does not like the political consequences of Catholic theology, and so is content to do what Pope Francis warned against: Daly and his ilk want to replace, not form, the consciences of Catholics.

In The New York Times, Michael Tomasky on the role of freedom in wearing masks. He takes on Hayek and von Mises along the way, but strangely does not recognize that there is a word for the pathological abuse of the concept of freedom: libertarianism. That said, I hope the Democrats listen to his advice: Don't let the Republicans own such a central concept in our political and philosophic lexicon.

Speaking of philosophical conundrums, at The Washington Post, historian Jill Lepore wades into the thorny question of how we starting rebuilding our democracy post-Trump. There will be intense pressure from the left to go beyond the standard arsenal of democratic and prosecutorial tools because, in truth, the offenses of the Trumps and their collaborators are not the stuff of standard political disagreements over policy and principles. But Lepore is right that " 'Lock him up' cannot be the answer to 'Lock her up.' " The degree to which Trump is a symptom of diseases that affect both left and right makes proposals for non-traditional reconciliation implausible. If he wins, Joe Biden needs to make sure this discussion does not consume his first 100 days.

Also in The Post, a look at the campaign of Kevin Van Ausdal, who has already dropped out of the race in Georgia's 14th congressional district. He was running against Marjorie Taylor Greene, the gun-toting, conspiracy-spouting, Trump-loving Republican candidate. It is clear that he had no idea what he was signing up for, but Greene would not be headed to Congress but for partisan redistricting. After Trump, there will still be much that needs to be fixed about our democracy.

From NBC News, David Wasserman looks at Sumter County in Florida, which he thinks might give us all an early indicator of how the election is turning out. The county, located west of Orlando, is home to a large number of older voters — the median age is 69 years old — who backed Trump last time but who are not impressed by his dismissive attitude towards COVID-19. Eighty-four percent of Sumter County voters voted early or by mail last time and in Florida, they can count those votes before the polls close so we will get the vote from Sumter early. In 2016, Trump won 68% of the vote there to Hillary Clinton's 29%.

Florida's electoral votes will go to the candidate and campaign that does the best job courting not only elderly voters but also Latino ones. At Politico, Sabrina Rodriguez writes about the role of symbols and patriotism in energizing the Miami-based Cuban- American community.

Also at Politico, Tara Palmeri interviews Maria Teresa Kumar of Voto Latino, delving into the misunderstandings the media — and the campaigns — have about Latino voters. Spanish language television ads do not help reach English-speaking Latinos under 35. I think she is wrong about how the abortion issue plays in the Latino community, and she downplays how much the Democratic Party's extremism on the issue costs us with Latino voters. But her most important point — you have to actually speak with Latino voters if you want their vote — rings true and explains why the GOP in Florida has done a better job than the Democrats at Latino outreach.

E.J. Dionne, in The Washington Post, underestimates the degree to which the "normalcy" Trump challenged left many millions of Americans by the side of the road, collateral damage of our neoliberal meritocracy. But methinks Dionne is right in evaluating how this election plays out, and he has penned, arguably, the single best line about the choice facing Americans: "And [America] knows which kind of uncle it can count on in a crisis."

From The New York Times, why some voters who could not bring themselves to vote for Hillary Clinton have no trouble supporting Joe Biden. The reasons are varied, but substantial: Twenty years of negative advertising and messaging takes its toll, and Clinton could not overcome that. We should all be suspicious about the polls, and there is no denying the enthusiasm gap that favors the president. But, more and more, it is becoming obvious that Trump did not win in 2016, so much as Clinton lost.