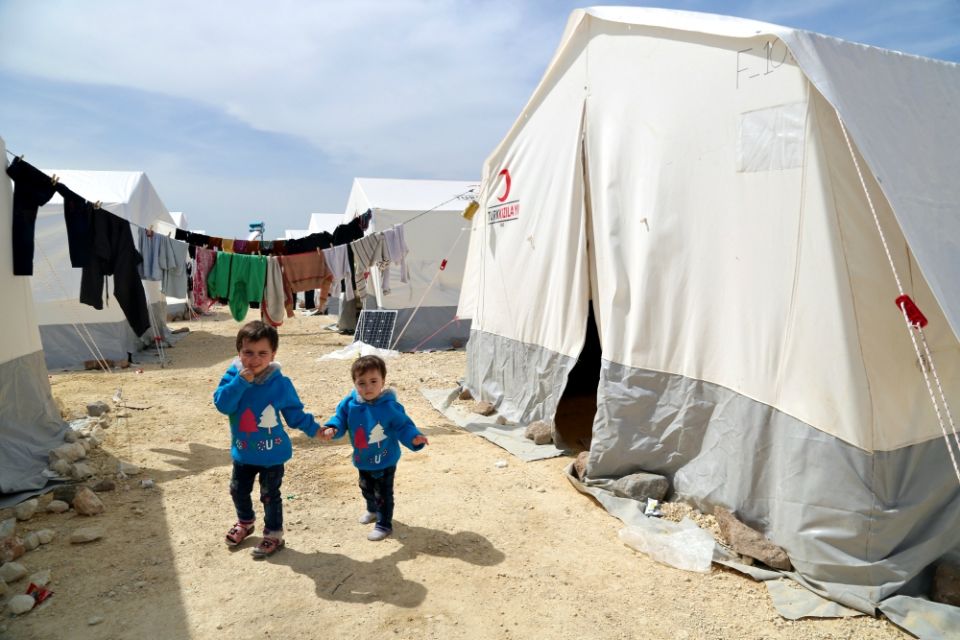 Tonight, the inestimable LifeSiteNews is hosting an event to examine "how the Pope is subverting the Church's Tradition." In addition to the usual in-house "experts" like John-Henry Westen, the event features Ross Feeney, I mean Ross Douthat. What's next for the New York Times editorial writer? A joint press conference with Fr. Romanus "Pio Nono was right to kidnap Edgardo Mortara" Cessario?

At Bloomberg, a report on San Juan, Puerto Rico, Archbishop Roberto González's pleas with the fiscal board to forgive more of the commonwealth's accumulated debt. It is hard to conceive how the current plan, now adopted, cuts less debt than the plan floated before Hurricanes Irma and Maria devastated the island, but that is what has happened.

In The Washington Post, E.J. Dionne bemoans the disappearance of the kind of conservatives our country needs. He writes of the effort by GOP congressmen to get former FBI Director Jim Comey's memos before the public, "This episode speaks to a larger question: that the corruption of American conservatism is the primary cause of our inability to have constructive debates that move us to resolve issues rather than ignore them." I think he is right, and I think the right is far, far worse than the left, but I still wish E.J. were a bit more evenhanded. Liberalism is prone to the same kind of corruption, and strangely for the party of FDR, a corruption premised on an inability to appreciate the lives and values of millions of goodhearted Americans who live in what is derisively called "flyover country."

At Politico, Ruth Graham examines President Donald Trump's successful efforts to massage Christian broadcasters. Trinity Broadcasting Network is the third-largest network in the country and its hit new show in recent years features former Arkansas Gov. Mike Huckabee doing a political show. Huckabee's daughter is White House press secretary, and another spokesperson for the White House, Hogan Gidley, worked for Huckabee when he was governor of Arkansas. Christian Broadcasting Network is now a production company, not really a network, but its David Brody routinely scores more interviews with White House officials, and with the president himself, than do traditional news outlets. But as Graham points out, there are similarities in style and content between the president's bluster and that of some TV evangelists, and these go back a long way. The only problem with Graham's powerful story? She neglects to mention EWTN, which also is incapable of criticizing the president.

In case you missed it, at Daily Theology, Catholic ethicists on the situation in Syria. There statement reflects the balance of moral issues at stake and the difficulty in fashioning a strategy that enfleshes those moral stakes.

California State University at Fresno Professor Randa Jarrar displays first a vulgarity and then an immaturity that only add to the likelihood that other stakeholders in the field of higher education will begin questioning the value of tenure. The professor first insulted the recently deceased former first lady Barbara Bush and then bragged she could say whatever she wants because she has tenure. I was no fan of the Bush family, including the matriarch, but in the days after someone's demise, you keep the criticisms to yourself. Professors like this court the backlash of the culture.

✊ More Than 10,000 Working People Join Together in Unions in One Week ✊ #unionstrong https://t.co/38XtrdoHUk pic.twitter.com/PEq1RY06l0

LifeSiteNews does harm with stories like 'Vatican financial scandal'