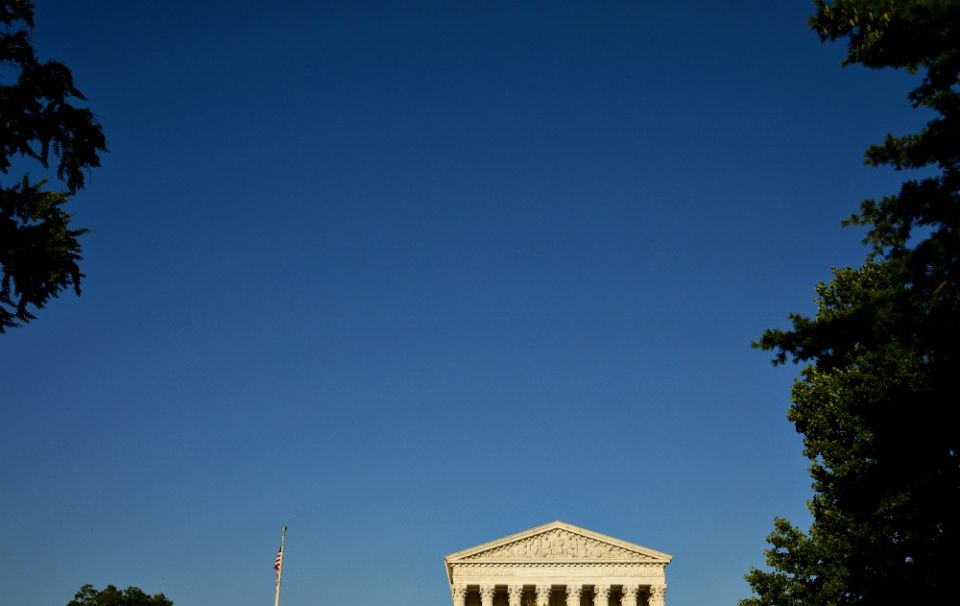 At Politico, Lorraine Woellert examines the best reason to oppose the nomination of Brett Kavanaugh to the Supreme Court: He is an almost slavishly pro-business jurist, and the court is already alarmingly pro-business, buying bogus arguments to rule against unions and strike down regulations. It is not only in the midst of investigations that we are well-advised to follow the money. Big business writes checks to the Federalist Society; the Federalist Society cultivates lawyers partial to big business and then lobbies Republican presidents to nominate them. A lot of gravy on that gravy train, but it is destroying our democracy. More on this soon.

Not sure if President Donald Trump has met his match in Omarosa Manigault Newman, his protégé who, more than any other, has learned well from the master, as this article in The Washington Post explains. She seems every bit as miserable as he does, and they most certainly deserve each other. Watching them throw barbs at each other the past few days, I could not help but hope they drag each other down into the mud together and disappear from public view.

When Trump defenders ask, "So what is wrong with having a good relationship with Vladimir Putin?", direct them to this article in Foreign Policy about Putin's building up a paramilitary force in Republika Srpska, the semi-autonomous region of Bosnia led by Serb separatists that is barred from having its own military. Putin is not only playing with fire, he is playing in the middle of a tinder box.

In The New York Times, more evidence of the ill effects of Trump's cozying up to Russia and denigration of our NATO allies: He backs the rise of right-wing nationalist leaders in Europe like Hungary's Viktor Orban. The opening paragraphs read like they could have been dated in the 1930s, except the U.S. government did not lend support to the Nazis.

Also in the Times, Nate Silver and Alicia Parlapiano invite readers to compare their impressions of Trump's support with the reality. I was in the ballpark for most, but was way off on the percentage of Trump voters who still have warm feelings for him. I thought it would be much lower than it in fact is. Depressing.

It is time for Trump to vacate the presidency