Ice Cube's 'Good Day' taught me how to pray the Examen 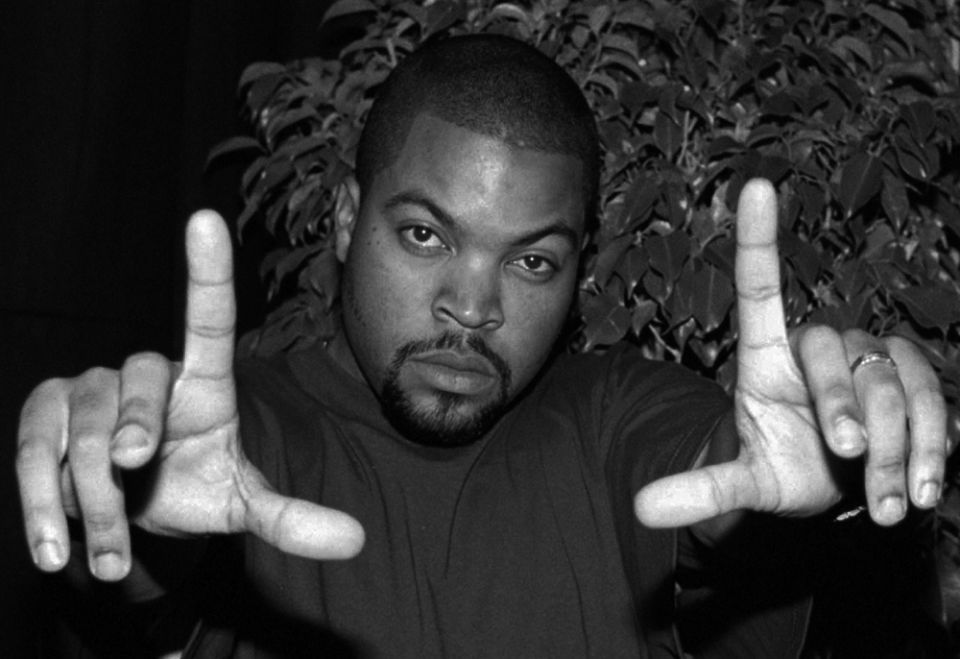 It's become a meme. Laid back in the driver seat of his Japanese-beetle-green 1964 Chevy Impala, rapper Ice Cube wears a black bandana, hoodie and his game face. "It was a good day," the meme reads. We post it on social media when we have a mundane, drama free day. A day when we "didn't have to use our AK." A good day.

It was 1993, my senior year of high school, when the preeminent track was released off Ice Cube's third solo album, "The Predator." Part chill-out, part swagger, the track walked through a day in the life of South Central Los Angeles. Over sampling from the Isley Brothers' "Footsteps in the Dark," Ice Cube rapped about breakfast with his family, winning a pickup game of basketball, watching MTV at his friend's house and winning at dominoes.

Growing up 10 miles away in East Los Angeles, I identified with many of the highlights from the song. In Ice Cube's day, there's "no smog." Few were the days I could see the skyscrapers in Downtown Los Angeles from my neighborhood; just a few miles away, ubiquitous smog lingered in the air and in my lungs.

Just like Ice Cube's neighborhood, I could hear the ruckus from basketball and domino games in the park, from my apartment window, on the other side of the chainlink fence.

The excitement would quiet only when the Parks Department switched off the flood lights at 10 p.m. Some weekends, my father drove us into South Central for a "Fatburger," the same ones Ice Cube rapped about. These burgers were so humungous; we didn't need to eat for the rest of the day. And I remember my neighbors clapping and hollering for all the neighborhood to come outside because the "Goodyear Blimp" was passing over our street.

These were good moments from my days that often seemed like a struggle. Ice Cube acknowledged the moments in the day he felt most alive. The song served as a primer and definition, for my friends and generation, of a "good day."

Fifteen years later, when I converted to Catholicism, I was introduced to the Prayer of Examen. More than 400 years ago, St. Ignatius Loyola, founder of the Jesuit order, encouraged his followers to pray the Examen, or examination of conscience, at the end of each day.

The prayer is a conversation with Christ, where you chat with him as you would a friend. You ask him to show you where he's been present in your day. You ask him to reveal the joys and delights you have to be grateful for, no matter how small. Through the prayer, you become aware that your life is a gift, your day filled with gifts from God.

This prayer seemed familiar. Isn't this what Ice Cube taught my generation all those years ago? He rapped to his audience as if we were his friends. In a conversational tone, he walked us through his day. He showed us how to notice when we felt the most alive.

But now, as I prayed the prayer, I realized that these moments are when God is most present. Now, I knew who to thank and praise.

To some, it may seem like a stretch, to find praise and glory, in rap music, a genre historically criticized for its focus on themes like sexuality, alcoholism, misogyny, intoxication and frankly violence. Yet the genre highlights the spectrum of human emotions. When we feel most alive. When we are celebrating. When we are making love. When we are close to death.

These hood values no longer match my own but then again, who am I to judge? I, too, know that I have felt most alive when I am celebrating with friends and when I am making love and when I am close to death.

There is what music critic Jason Birchmeier called "a quiet sense of violent anxiety" throughout the track. This is most evident in the music video. There are flashes of images such as a handgun on Cube's dresser, a funeral scene at a cemetery, or the police driving past without pulling Cube over. These images allude to days that weren't "good."

Ice Cube - It Was A Good Day (Official Video)

Like Cube, I lived where helicopters circled overhead at night "looking for a murder." On one particular night, when the blades of the "ghetto birds" subsided, I heard the suspects the police were looking for crawl out of the bushes in my yard, walk down my driveway, and wave to my family as they walked by our window.

The song seems to be a reflection in memento mori, the ancient Stoic, then Christian meditation, meaning, "Remember that you will die." Ice Cube always has his death before him, so that he will live well. He enjoys all the simple, what might seem like mundane, moments of the day, because he doesn't know, as he asks, "Will I live another twenty-fo'?"

This, too, is the crux of the Examen; all we have is today. We pray over the gifts of the day in view of heaven. The last step of the prayer is to ask for Christ's grace for tomorrow. We do not know if we will wake in the morning. Each day is a gift and we cannot do it without God's grace.

Contemplating "It Was a Good Day" with the Examen, I noticed something I missed in my first million listens, the very first line of the track, "Juss wakin' up in tha mornnin', gotta thank God." Who was Ice Cube rapping to? Maybe it wasn't us all along.

A version of this story appeared in the April 1-14, 2022 print issue under the headline: Ice Cube's 'Good Day' taught me how to pray the Examen . 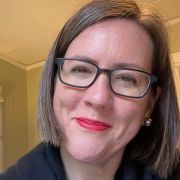 Shemaiah Gonzalez is a freelance writer working on a biography on Catholic writer Brian Doyle for Liturgical Press. To read more of her work, visit shemaiahgonzalez.com. Follow here on Twitter: @shemaiahng.