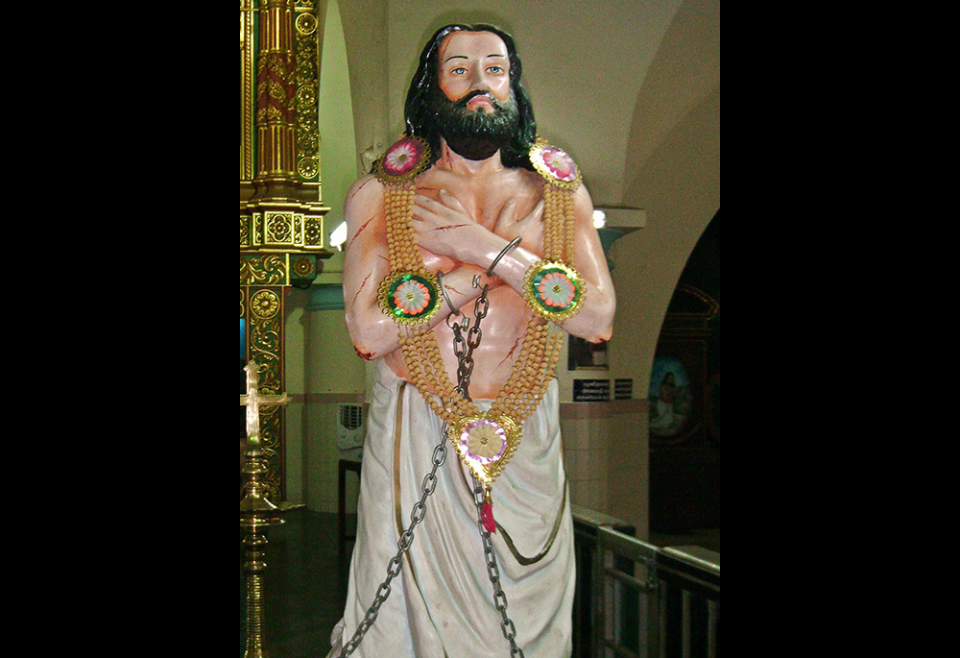 On May 15, Pope Francis will be canonizing Devasahayam Pillai, the first lay saint from India and the first recognized martyr of Indian origin.

A convert from Hinduism who was sentenced to death for his embrace of the Christian faith, Pillai's life and death challenge the church to turn away from any residual strands of clericalism and casteism.

Neelakanda Pillai was born in 1712 in the South Indian state of Tamil Nadu. His family belonged to the Nair caste, which is just below the Brahmins, the highest Hindu caste.

Pillai's father was a Hindu priest, and the Nair privileges afforded Pillai an opportunity to work in the royal palace under the king of Travancore (southern India), Maharaja Marthanda Varma.

In 1741, the imperialist Dutch East India Company desired to establish a trading post in Travancore. Accompanying the overseas venture was the company's own naval fleet, commanded by Capt. Eustachius de Lannoy.

Both de Lannoy and Pillai worked in the royal court as trusted advisers to the maharaja. They became eventual friends, and de Lannoy introduced the high caste Hindu to Catholicism.

In 1745, Pillai became baptized, taking the name "Lazarus" — translated in the Dravidian languages of Tamil and Malayalam as "Devasahayam," "God is my help."

Pillai's wife also became Catholic. However, the couple's conversion made them outcasts in their upper caste Hindu society.

The royal household, Brahmin chief priest (the local Hindu religious authority), and other feudal lords falsely accused Pillai of treason, divesting him of his royal duties. In 1749, he was arrested and tortured for three years before being sentenced to death. Soldiers shot Pillai in 1752.

Devasahayam Pillai had forsaken his caste and his life because he found Christ. Pillai was dismissed from the royal court of Travancore because of his allegiance to the heavenly court, serving Jesus as his true maharaja.

Pillai is a radical model of the kenosis of Christ, imitating the Lord by humbling himself, letting go of all worldly honors and "becoming obedient to death" (Philippians 2:8).

Devasahayam Pillai's witness is powerful, but there is much here that we must not overlook.

The St. Francis Xavier Cathedral in Kottar, Tamil Nadu, displays a statue of Pillai, shirtless and wearing the South Indian traditional tunic for men known as a mundu. This image of Pillai reminds the church that we are universal. There are countless saints with European names and attire, and the church must further make known that the face of sainthood is not limited to these.

Moreover, Pillai is the first lay saint from India. Prior Indian saints include St. Alphonsa, a religious sister, and St. Kuriakose Elias Chavara, a priest and co-founder of the Carmelites of Mary Immaculate. Pillai's canonization promotes the witness value of the laity.

Pillai's sainthood offers a challenge to the spirit of clericalism, in both the church in India and throughout the world. The witness of kenosis from Pillai reminds the clergy that they too must forgo worldly trappings and clerical privileges to be effective and credible ministers of the Gospel. In the words of Pope Francis, the hierarchy must become a "poor church for the poor."

Pillai's kenosis also challenges casteism. Relinquishing his Nair caste privileges, Pillai became a Latin-rite Catholic. Many Indian Latin Catholics were descended from lower caste Hindu converts through the efforts of European missionaries, and do not enjoy the same status as the Syrian Christians in South India. Pillai's conversion placed him among the lowly of India.

According to the Vatican, "In his preaching, [Pillai] particularly insisted on the equality of all peoples, despite caste differences. This aroused the hatred of the higher classes." This hatred led to Pillai's martyrdom.

By canonizing Devasahayam Pillai, Francis is also endorsing Pillai's message of equality, which he was put to death for. The global church needs to work to promote the preferential option of the poor, and thereby ameliorate the expanding wealth inequality.

Pillai's preaching echoes a powerful statement from Isabel Wilkerson's Caste: The Origins of Our Discontents: "The price of privilege is the moral duty to act when one sees another person treated unfairly. And the least that a person in the dominant caste can do is not make the pain any worse." 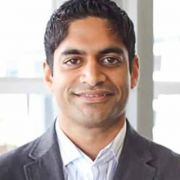 The past, present and future of the Vatican bank