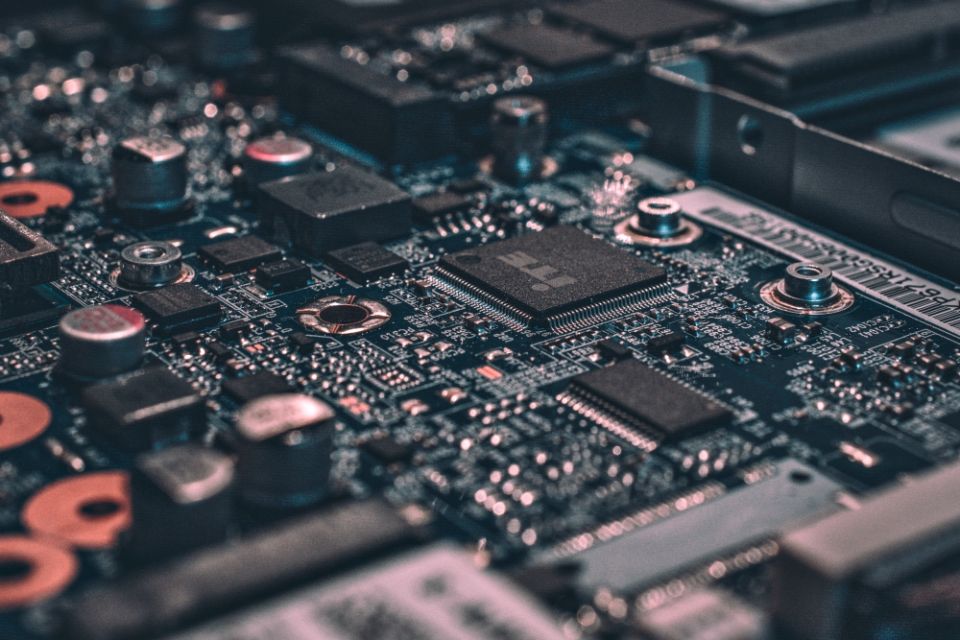 In the years since its promulgation on May 15, 1891, the Vatican has commemorated notable anniversaries of Pope Leo XIII's Rerum Novarum, the encyclical that launched modern Catholic social teaching. This has included popes writing encyclicals of their own to mark the 40th anniversary (Pius XI — responding to the Great Depression — in 1931), the 70th anniversary (John XXIII in 1961) and the centennial (John Paul II in 1991). While it is no surprise that this year's 128th anniversary didn't occasion a new encyclical, it is notable that a Vatican conference on artificial intelligence and robotics was held May 17-18. These topics may not be what many people associate with Catholic social teaching, but they were perhaps the perfect, if unintended, way to observe the anniversary week.

This is because the church, almost unconsciously, has adopted the muscle memory Leo XIII modeled in how best to approach "new things," a phrase that is a fair translation of the encyclical's title. An unfailingly neuralgic question in the life of the church is "How do we grapple with the latest developments in society without becoming reactionary or losing the essence of the Gospel?" Leo XIII had the Industrial Revolution to contend with, and more recent decades have seen exponentially more newness.

While examples of this newness today include such issues as climate change and more widespread acceptance of the LGBTQ+ community, the Vatican's focus on AI, robotics and the emerging footprint of digital technology in general is helpful for articulating just what the good habits of Rerum Novarum entail and how they guide the church's response.

First, over the 20th century, it became clear that Leo XIII's "new things" are also what Pope John XXIII — often in reference to his vision for the Second Vatican Council — called "signs of the times." By applying eternal truth to the challenges of his day, Leo provided a model that John expanded regarding how the church approaches our entire mission. But not only did John expand the signs of the times from Leo's labor and capital to a geopolitical vision of solidarity and peace, he also modeled more clearly than anyone the appropriate Gospel posture to new things: prophetic, joyful serenity, not given to fear, confident that the Holy Spirit is guiding us.

This lesson is important because there's plenty about the digital technology world that feels anything but serene: the vicious tone of social media debates, the spread of misinformation, the proliferation of all kinds of dehumanizing content, and so on. But if the church reads these things as signs of the times, it all must be seen through a bigger lens. As it turns out, the amassed knowledge of the world accessible at a click actually can be used for good.

Even before John XXIII, popes were grappling with new communications technology in this way. Pius XII dedicated an encyclical, Miranda Prorsus, to movies, radio and TV in 1957. And Pius XI plunged the church directly into broadcast media with the founding of Vatican Radio in 1931. 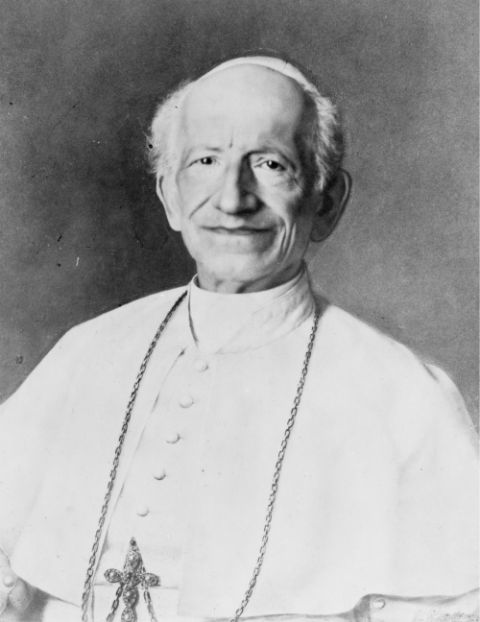 The latter example raises the second good habit of Rerum Novarum, that every "new thing" is also a mission field, an opportunity for the Gospel to percolate more deeply into the culture. Here we've seen for years lay Catholics, priests and even bishops following this example and rushing to evangelize through digital media.

Where this grows more challenging is the call to evangelize not only in the digital media space but the space itself. Leo XIII didn't only seek to meet workers' spiritual needs; he critiqued the structural injustices that harmed them. Every innovation suffers from a blind spot that the Gospel can help alleviate.

In a way, Leo's original concerns have proven sadly durable. Not only have the speed and convenience of the internet created yet another economy in which workers find themselves chewed up in the cogs of a machine (talk about a need for an "Amazon synod" ...), but consumers have little choice but to be swept up as well. A Rerum Novarum of the near future could be a response to the business model in which the human person is commodified via the sharing and selling of personal data. This process, obscured from view for most of us and buried in the language of user agreements and the code of cookies, plays out on a massive scale and with chilling granular detail.

In both Leo XIII's day and now, an evangelization of systems is guided by the question: "Does this system have the dignity of the human person at its center?" But the teaching of Pope Francis goes even further, noting that we have what could be called a preferential option for the peripheries. Not only does this resonate authentically with Leo's decision to put the church on the side of workers, it also harkens back to Matthew 25 and Jesus identifying himself with the marginalized.

Each "new thing" is an opportunity to put this principle into practice as well, as can be seen in the church's response to environmental pollution and climate change, consistently citing the plight of the poorest of the world's poor, who contribute the least to these problems and yet see their homes most affected.

Similarly, the church approaches the newness of the digital realm with questions of people who don't have access to the opportunities the internet provides, those whose jobs are among the first threatened by the automation of AI.

This provides another powerful question for discernment. When a new thing emerges, is it identified with the powerful (big tech companies, oligarchs and authoritarians), or is it populated by people who have traditionally found themselves on the peripheries?

Cardinal Joseph Tobin of Newark, New Jersey, notes that openness to marginalized voices results in "conversion, particularly conversion away from attitudes and behaviors that dehumanize others." The signs of the 21st century — in digital technology or elsewhere — indicate that the church really can't afford to bring more dehumanization to the table.

Fortunately, from the visionary leadership of Leo XIII to Francis, Catholics have 128 years of good habits to build on how to apply the Gospel to the challenges of our times. It is something we can do ever more faithfully and deftly, if we have the courage to trust that Jesus is still there among not only the "least" ones, but the "new" ones, too.

[Don Clemmer is a journalist, communications professional and former staffer of the U.S. Conference of Catholic Bishops. He writes from Indiana.]

Commentary | From the Industrial Revolution to the Digital, what guides us on 'new things'?

Can adjunct unions find a place in Catholic higher ed?