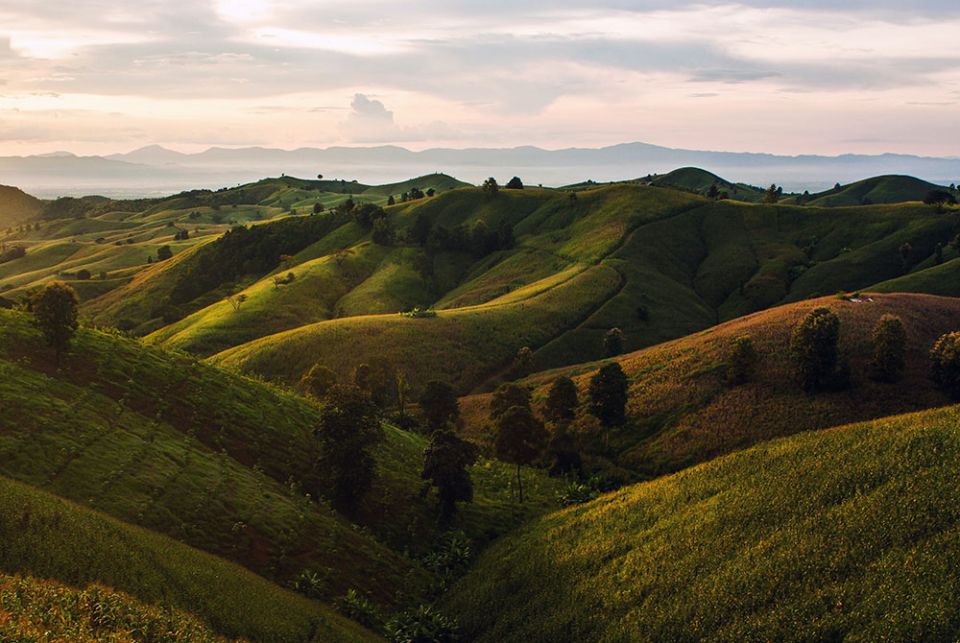 The shuttered churches across the country have boosted "attendance" at broadcast Masses. Many faithful Catholics, in the midst of the COVID-19 pandemic, tune their TVs or link their computers to celebrations of the Eucharist on Sundays. They find these Masses satisfying, fulfilling and prayerful experiences.

More on Teilhard and 'The Mass on the World'

I am a churchgoing Catholic, perhaps in the minority, who does not share in the enthusiasm for broadcast liturgies. For me, they are but a shadow of what liturgy, the source and summit of our faith, is all about. These Masses, either taped in advance or broadcast live, are too far removed from the full, active participation the Constitution on the Liturgy describes.

Many dioceses and other religious groups broadcast Sunday liturgies. Some air the traditional Tridentine Latin Mass with a priest vested in lace and silk, facing the wall. Most are contemporary vernacular liturgies with the celebrant facing the congregation. On-air Masses announce addresses and computer sites to receive donations. Credit cards and PayPal are often accepted. That long staple of church – the Sunday collection – has been faithfully upheld!

In lieu of a broadcast liturgy, I find myself attracted to Jesuit Fr. Pierre Teilhard de Chardin's "The Mass on the World." Teilhard, a French priest, philosopher, geologist and paleontologist, lived from 1881 to 1955 and was best known for his book originally titled The Phenomenon of Man. In 1999, a new translation of his magnum opus was published with an updated title, The Human Phenomenon.

Teilhard de Chardin more than once found himself in remote areas of the world without benefit of a church building, formal altar, paten and chalice, bread and wine, or a congregation. These experiences led him to create "The Mass on the World." In another book, Hymn of the Universe, he records his eucharistic liturgy for such occasions. The "whole earth" becomes his altar. The "depths of a soul laid widely open to all the forces which in a moment will rise up from every corner of the earth and converge upon the Spirit" become his paten and chalice. He places the earth's harvest on this paten and fills this chalice with "all the sap which is to be pressed out this day from the earth's fruits."

He gives thanks for the people in his life, family, friends, scientific colleagues, those unknown to him and "the whole vast anonymous army of living humanity; …those who come, and those who go; above all, those who in office, laboratory and factory, through their vision of truth or despite their error, truly believe in the progress of earthly reality and who today will take up again their impassioned pursuit of the light."

As "The Mass on the World" continues, he consecrates "every living thing which is to spring up, to grow, to flower, to ripen during this day," praying, "say again the words: This is my Body. And over every death-force which waits in readiness to corrode, to wither, to cut down, speak again your commanding words which express the supreme mystery of faith: This is my Blood."

At the communion of Teilhard's "Mass on the World," he says, "I shall stretch out [his] hand" to embrace what he poetically refers to as the "living flame." He prays that his communion helps him "to contemplate the face of God". He realizes that "the consecration of the world would have remained incomplete, a moment ago, had you not with special love vitalized for those who believe, not only the life-bringing forces, but also those which bring death." 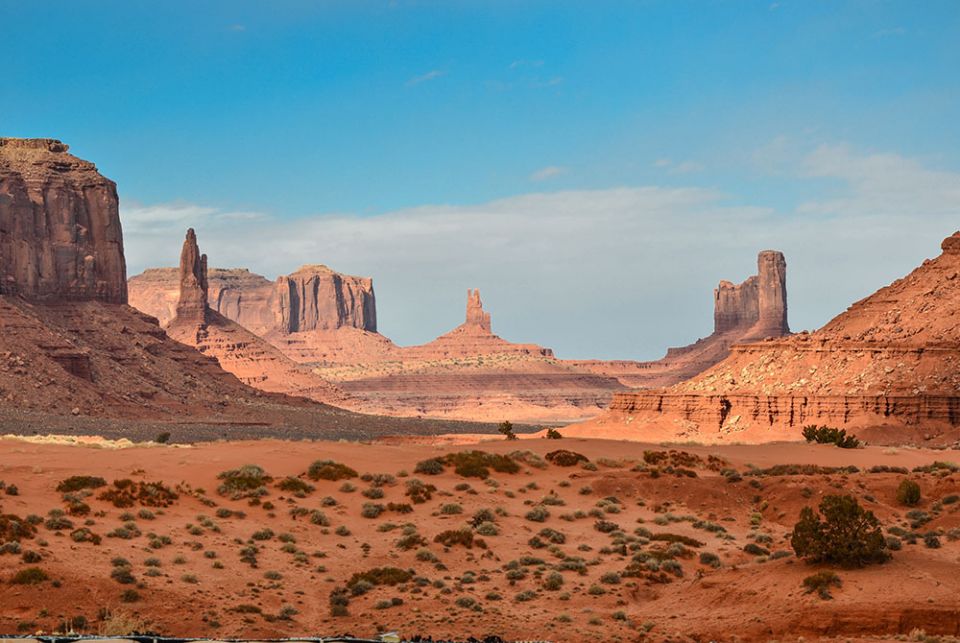 He ends the Mass with a poetic and prophetic prayer. A single paragraph of "The Mass on the World" makes for a deep meditative experience. The complete text of this Mass is an overwhelming reflection on the mystery, majesty and mysticism of the Eucharist, worthy of ritual repetition.

Given the present moment of sheltering in place, and, like Teilhard de Chardin, isolated from church buildings and our communities of faith, we can pray this "Mass on the World." Each of us can celebrate, reaching out to the elements of our lives at hand, consecrating them to embody and reflect the divine presence, and receiving this communion into our hearts and minds.

I will continue to skip broadcast Masses and pray "The Mass on the World," a profound meditation on life, living, death and afterlife. This will be my Sunday Eucharistic practice until I am able to return to my community of faith in person.

Commentary | Instead of televised Mass, I pray Teilhard's 'Mass on the World'